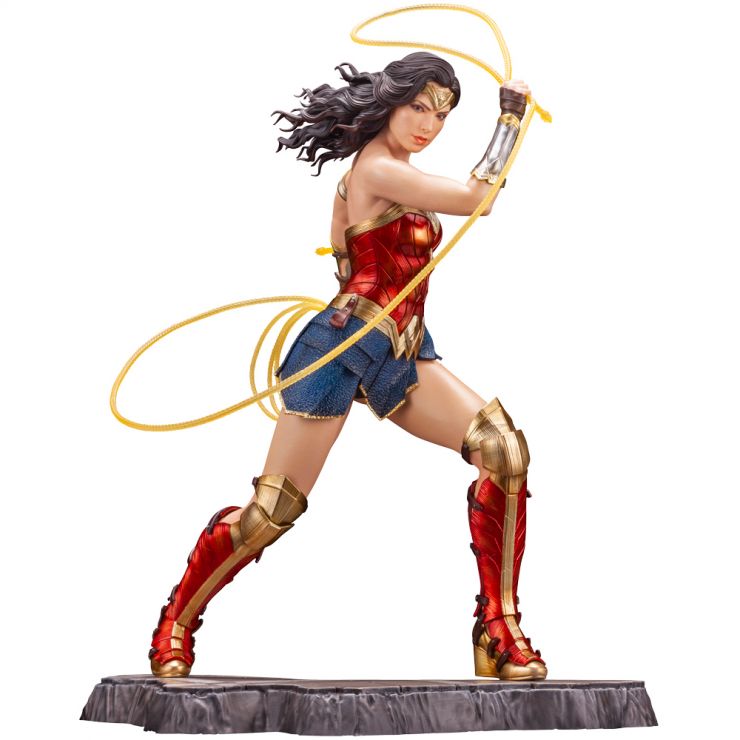 With this product, you earn 320 GP points.

+ Add your connection
The action entertainment film that caused a major social phenomenon around the world, “Wonder Woman,” returns!Wonder Woman from the film where her legend begins in the comic book world, “Wonder Woman 1984,” takes the stage!Standing at 1/6 scale with a total height of 250mm, Wonder Woman comes to life standing in a dynamic pose as she grips the Lasso of Truth strongly in her hands. Her hair can also be seen fluttering about behind her.The base of her statue was designed using a diorama motif of a shopping mall that appears in the film.Wonder Woman can be displayed out of the box with minimal assembly required as per standard with the ARTFX series. 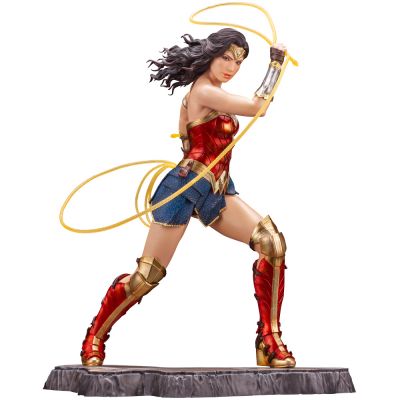 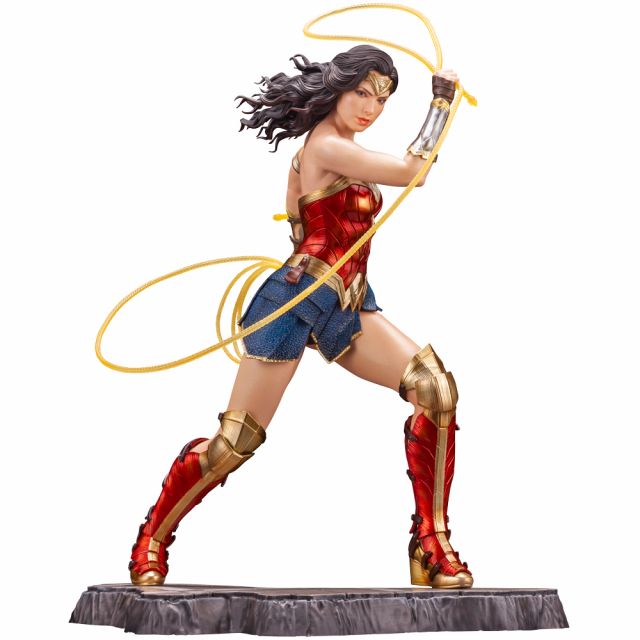