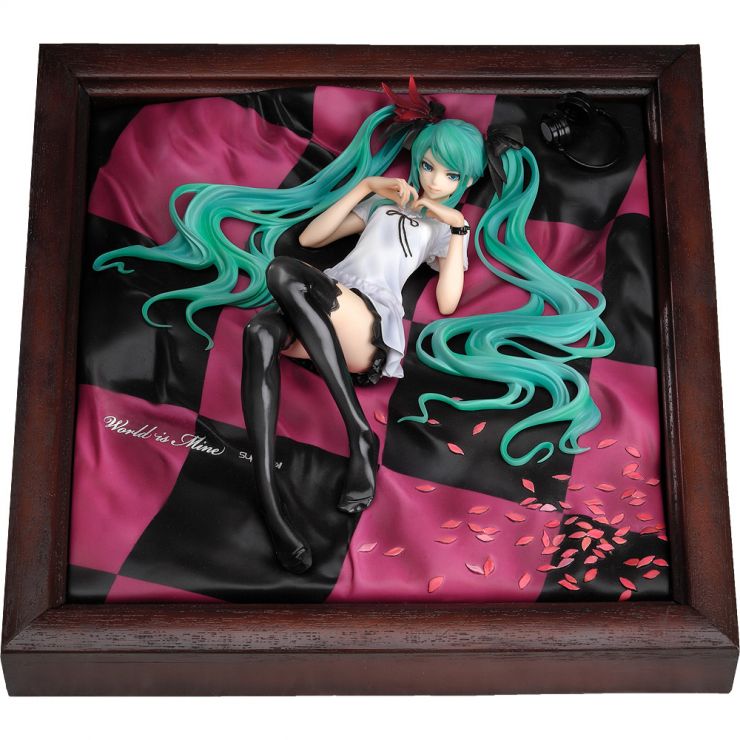 Skip to the beginning of the images gallery
Coming in Mar 2023Pre Order
The best princess in the world is being rereleased once again!
Preorder is still available but number is limited. Get this before it is too late!

With this product, you earn 358 GP points.

+ Add your connection
The best princess in the world is being rereleased once again!

The supercell feat. Hatsune Miku: World is Mine scale figure is being rereleased! From supercell's beautiful PV 'World is Mine', with music composed by ryo and graphical designs by redjuice, comes this regal figure of 'Princess' Miku. She has been sculpted in an identical pose to the original illustration, with her charming eyes gazing deeply ahead as she lies relaxed on a comfortable bed with a cute, yet selfish expression.

The stand for the figure is designed as a frame, allowing you to display her in a range of new ways! Besides simply displaying the figure by itself, you can now also use the frame to display her as a wall-mounted decoration, or a leaning ornament! A new style of figure made with interior design in mind! 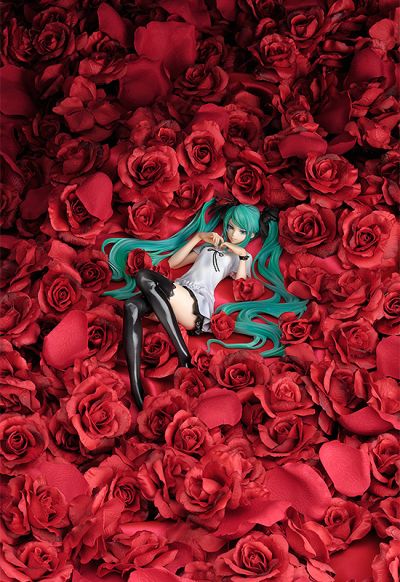 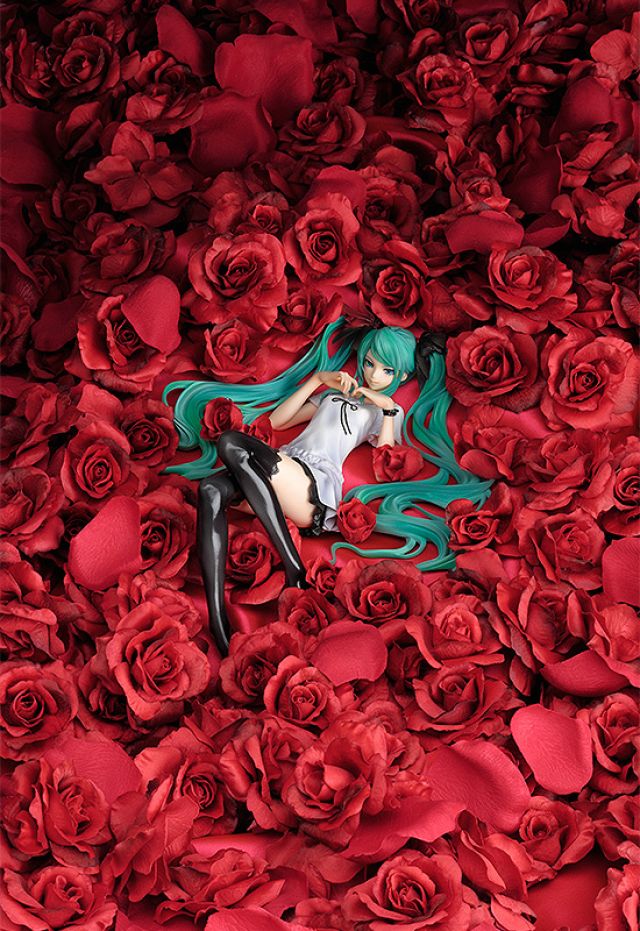