Login
PG Unleashed RX-78-2 is in stock and ready to ship!
Skip to Content 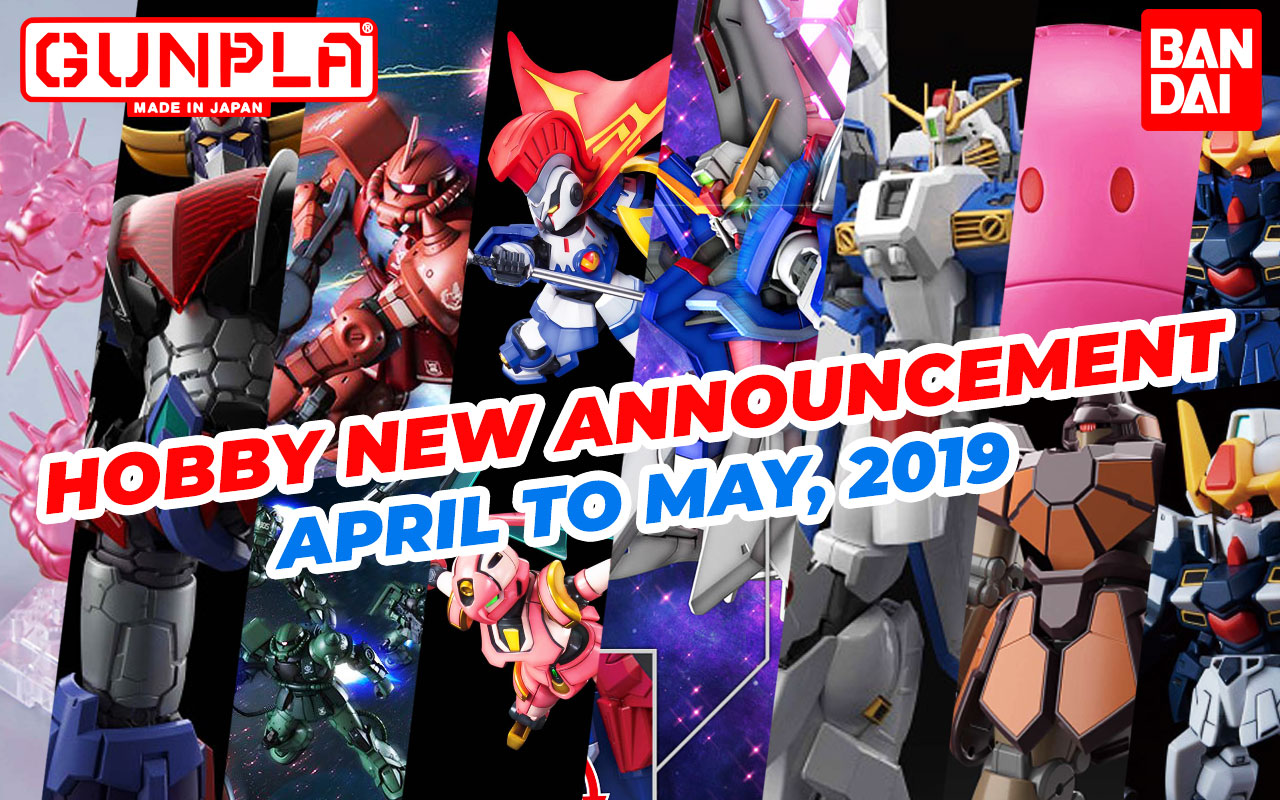 From the photonovel "Gundam Sentinel", this iconic Katoki Hajime design has been further refined to resemble the illustrations and models that were used in the original publication. Its head, shoulders, chest, backpack feature the upgraded parts utilized in the MG Deep Striker release and also features additional new parts for the abdomen. S Gundam can be built as is or can be converted into its Ex-S form and maintains its ability to transform into its G-Cruiser mode, G-Core, G- Attacker, and G-Bomber forms. Additional hands for expressive posing are included as is a wire to recreate the INCOM unit on its head being deployed. Runner x 49, stickers, screws x 27, Instruction Manual.

Recreate the fierce battles between OZ and the resistance groups in "Gundam Wing" with the new Maganac unit! Designed for army builders, its easy construction allows multiple units to be assembled with speed, but still comes with a variety of armaments including rifle, tomahawk, and shield! Runner x 6, foil stickers, marking stickers, Instruction Manual.

Mono-Eye Gundams are here! The Sisquiede, known as the Mono-Eye Gundam features a jewel sticker for its main camera and the ability to transform into cruising mode. Includes I-Field Launcher, 2 beam sabers. Runner x 6, stickers, Instruction Manual. In addition, it is compatible with the CS white or Gray frames!

Mono-Eye Gundams are here! The Sisquiede, known as the Mono-Eye Gundam features a jewel sticker for its main camera and the ability to transform into cruising mode. Includes I-Field Launcher, 2 beam sabers. Runner x 6, stickers, Instruction Manual. In addition, it is compatible with the CS white or Gray frames!

Now in the HaroPla series is the Haro Eternal Pink - Lacus Clyne's Haro from "Gundam SEED". These kits appeal to those in and outside the core Gundam fanbase! Their cute, compact, and easy to build nature makes it a perfect kit for die-hard fans and also those just getting into the Gunpla building hobby. Fitting in the palm of your hand, these roughly 2” kits still contain many gimmicks that all builders can enjoy. The ears open allowing you to plug in arms and legs. Even the interior mechanics are replicated with accurate detailing and sculpting. Use the included display base to link with other HaroPla kits or the ever popular Petit’Gguy kits! Set includes designated display base. Runner x3. Instruction manual x1

Ultraman Suit A from the comic "Ultraman" joins Figure-rise Standard! An extra finish has been applied to it's surface, and gloss injected parts recreate the textures. A dedicated LED unit is included which can light up both the Color S.S.C. Generator in the chest and eyes in two colors. Guantlet weapon parts unique to the model kit version designed by the writer of the comics, Eichi Shimizu, are also included. Vertical Guillotine Effect part, beam generator and display base included. Runner x 9, stickers, LED Unit, Instruction Manual