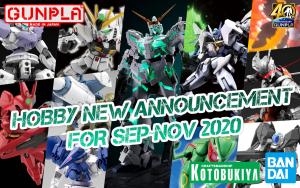 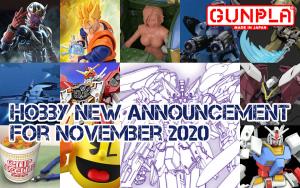 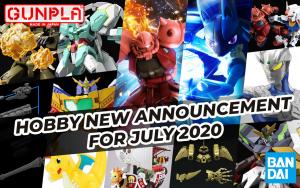 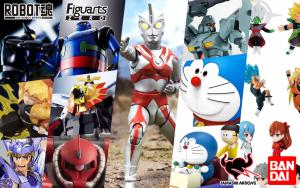 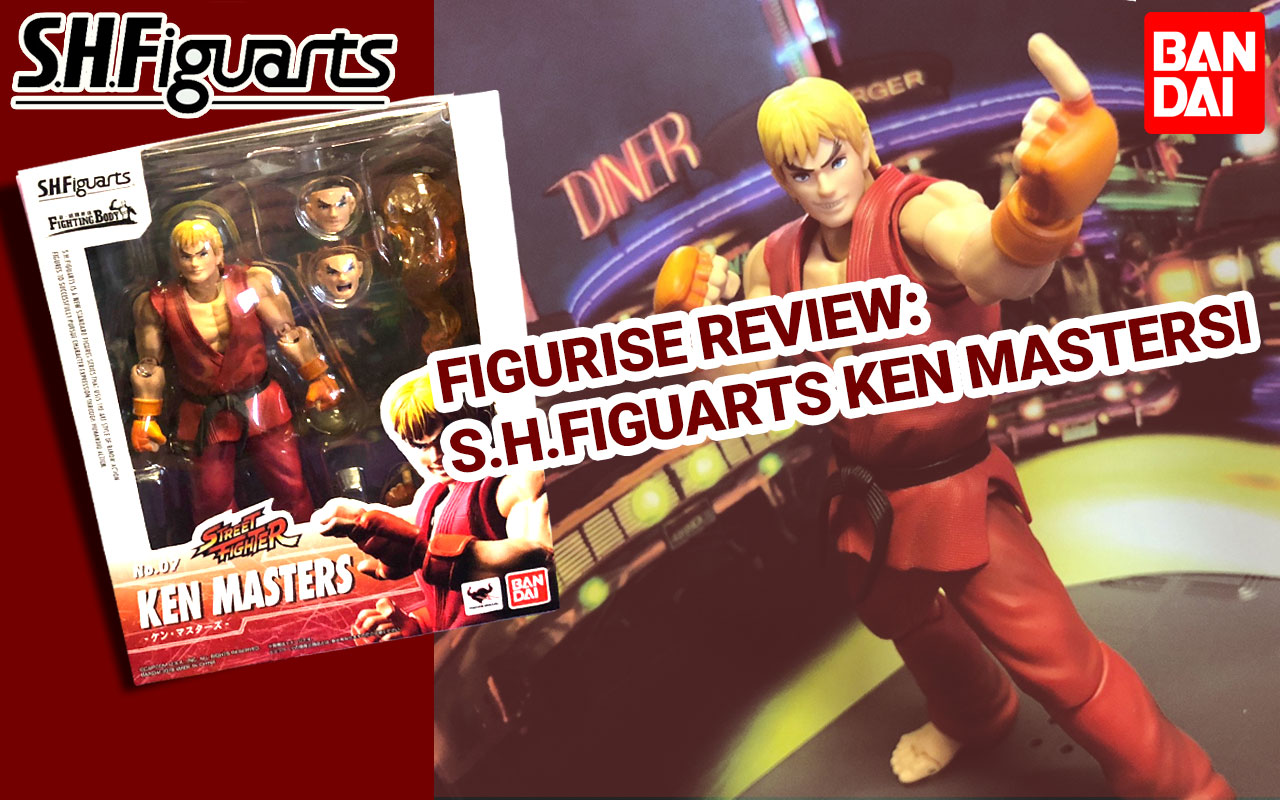 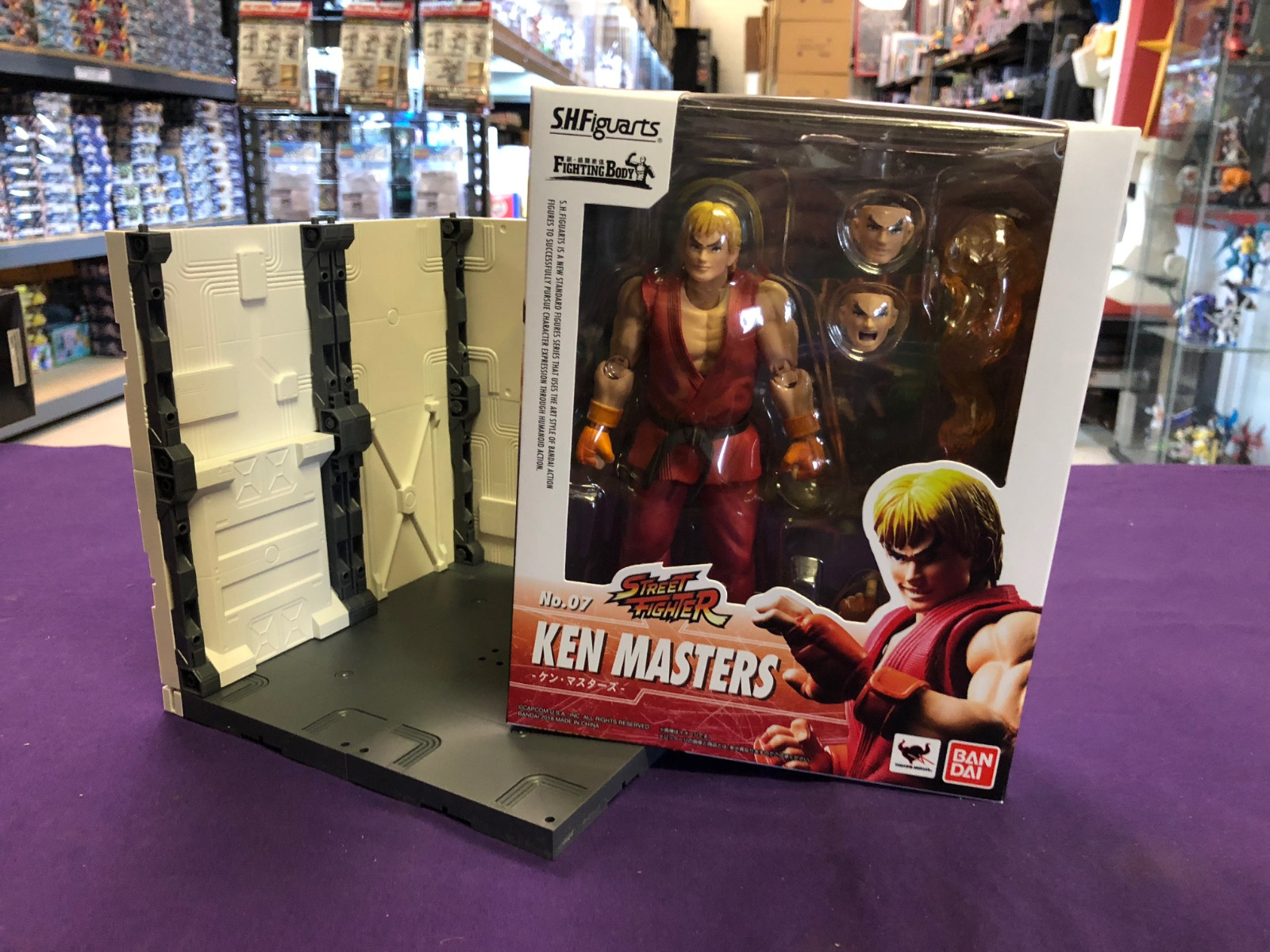 We’re back at it again! I had quite a bit of fun writing up the Nendoroid Sakura review that I posted last week - and hopefully you enjoyed it if you read it! If you didn’t read it, it’s right here on our site and I would be so so thankful if you took the time to check it out! This week we’re onto something completely different! The S.H.Figuarts Street Fighter lineup has been going strong for over a year now and Ken has finally been released! 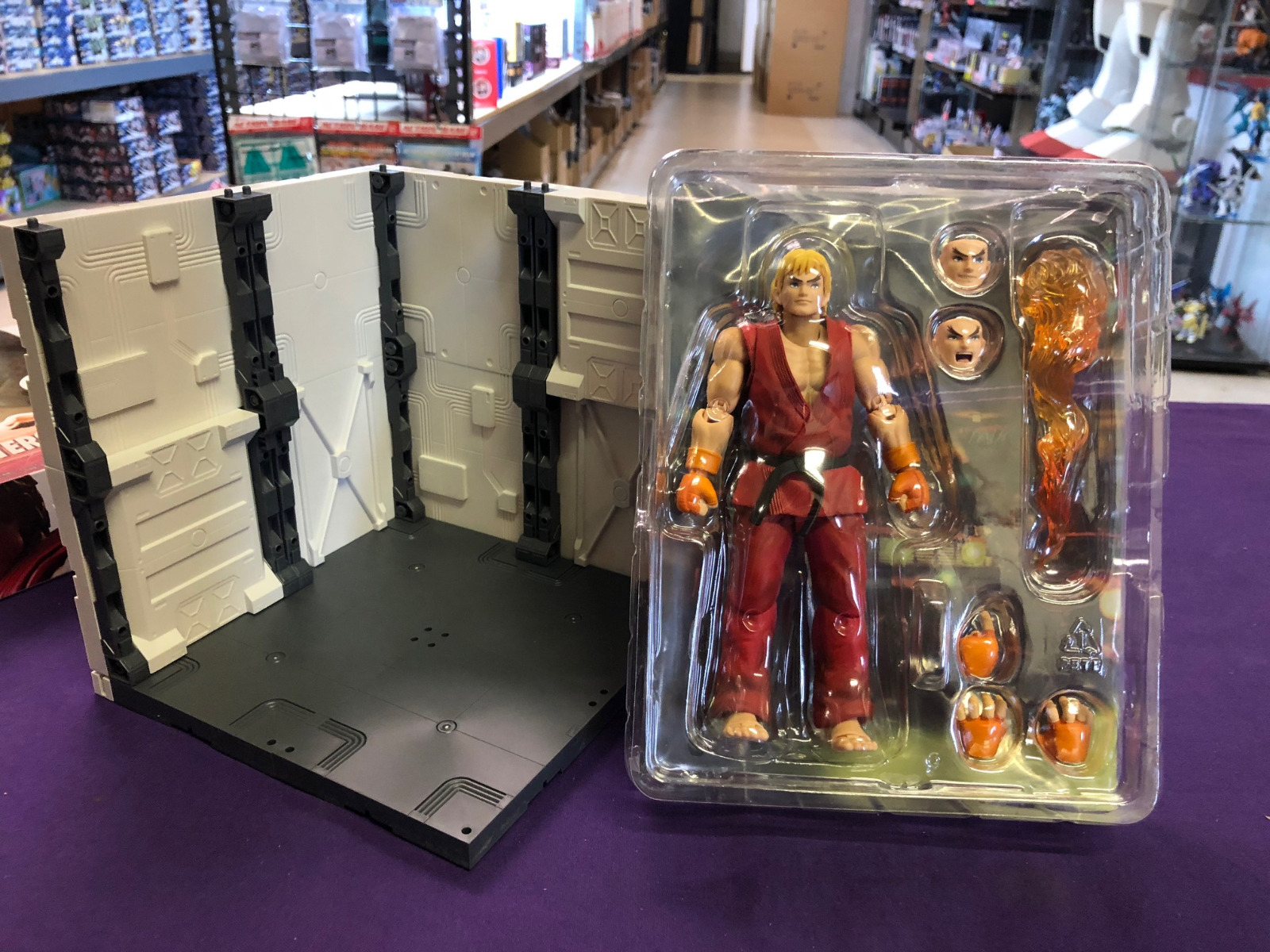 Ken’s box is uniform with the other figures released in the series, which is good - love me some uniformity in a collection. My favorite part of these boxes is how Bandai is circumventing using a colored cardboard backing behind the figure by making use of the included backdrop. Usually I would rag on them for being lazy, but in this case, the cardboard inserts are usually useless - so this is actually pretty smart. 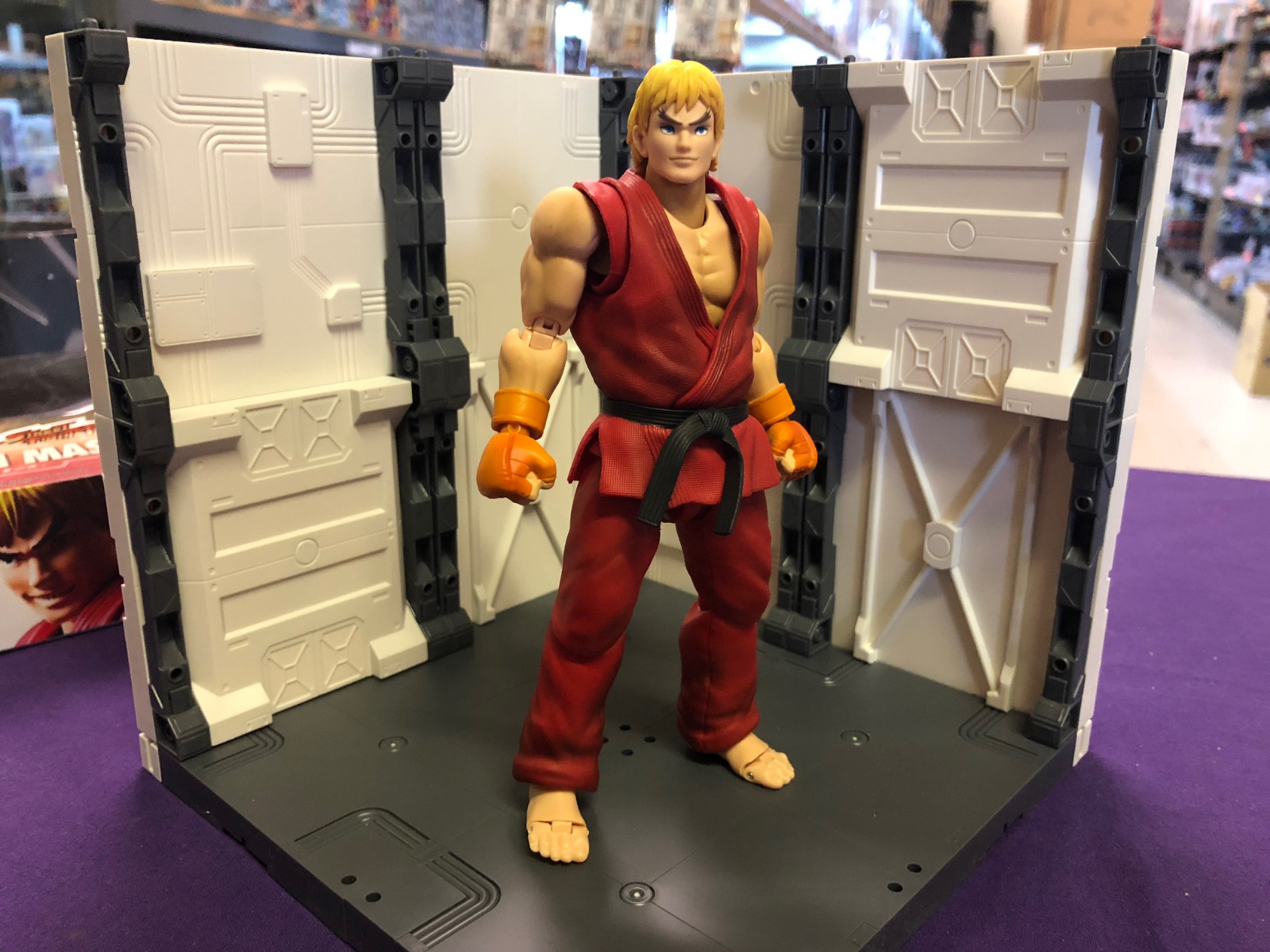 Here he is! Standing strong and tall and not based off his design from Street Fighter V! I can’t imagine why? Could it be his terrifying teeth? Maybe! Honestly, I like Ken’s ridiculous SFV look, but I’m not going to complain about this classic look. Obviously, this is mostly just a recolor of the Ryu figure, but again, at least that makes sense. 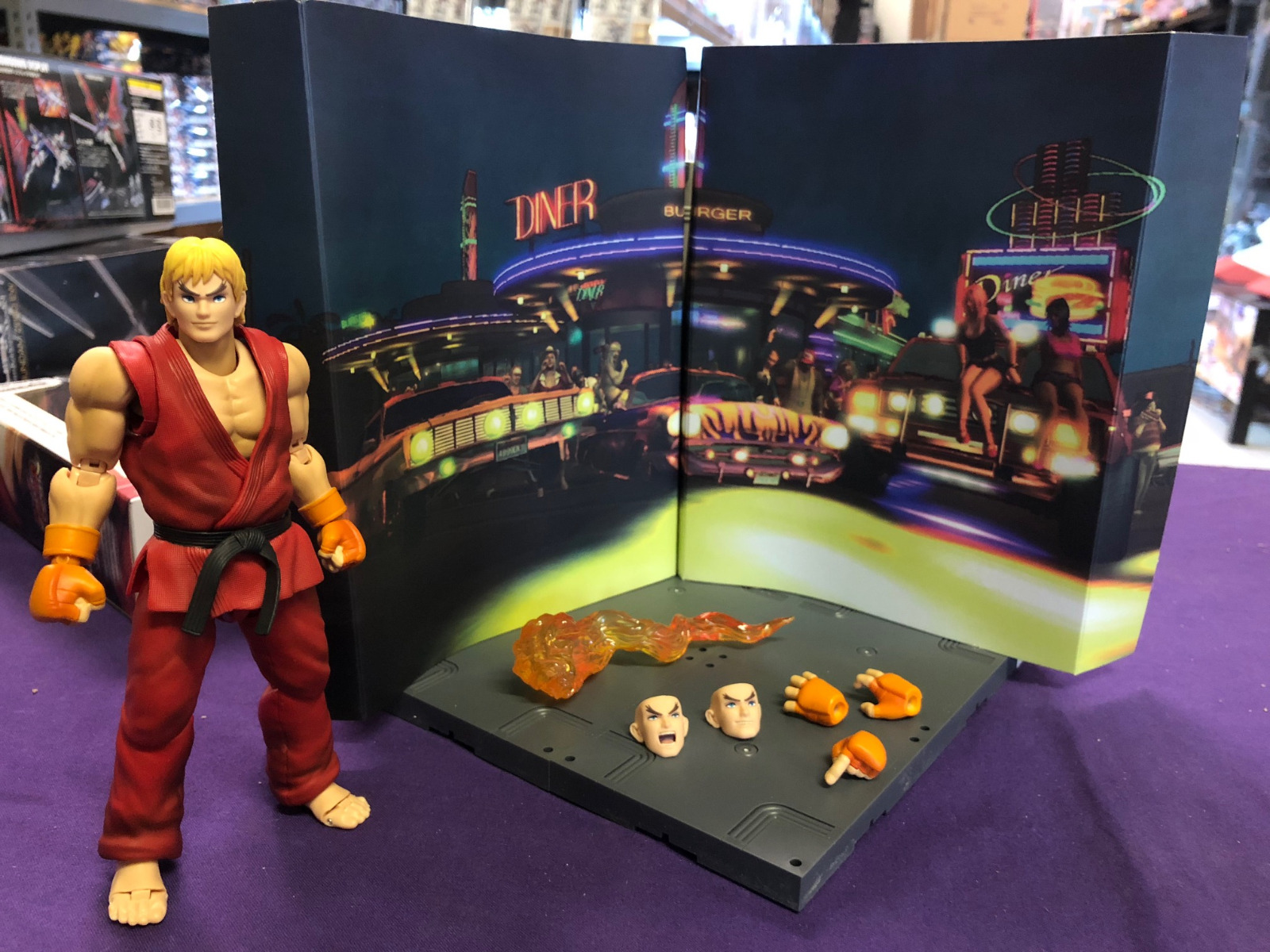 And here we go with all the included accessories! These backdrops are kind of flimsy and definitely need to be flattened out, but for the purpose of this review, this actually works really well. Honestly, it’s also kind of low-resolution, but I feel like it’s kind of useless to complain about. Otherwise, Ken is kind of lacking for accessories. You get two other faces, a pair of grabby-looking hands, and what I have dubbed “the challenge finger” that Ken uses to instill incredible fear in the opponents. 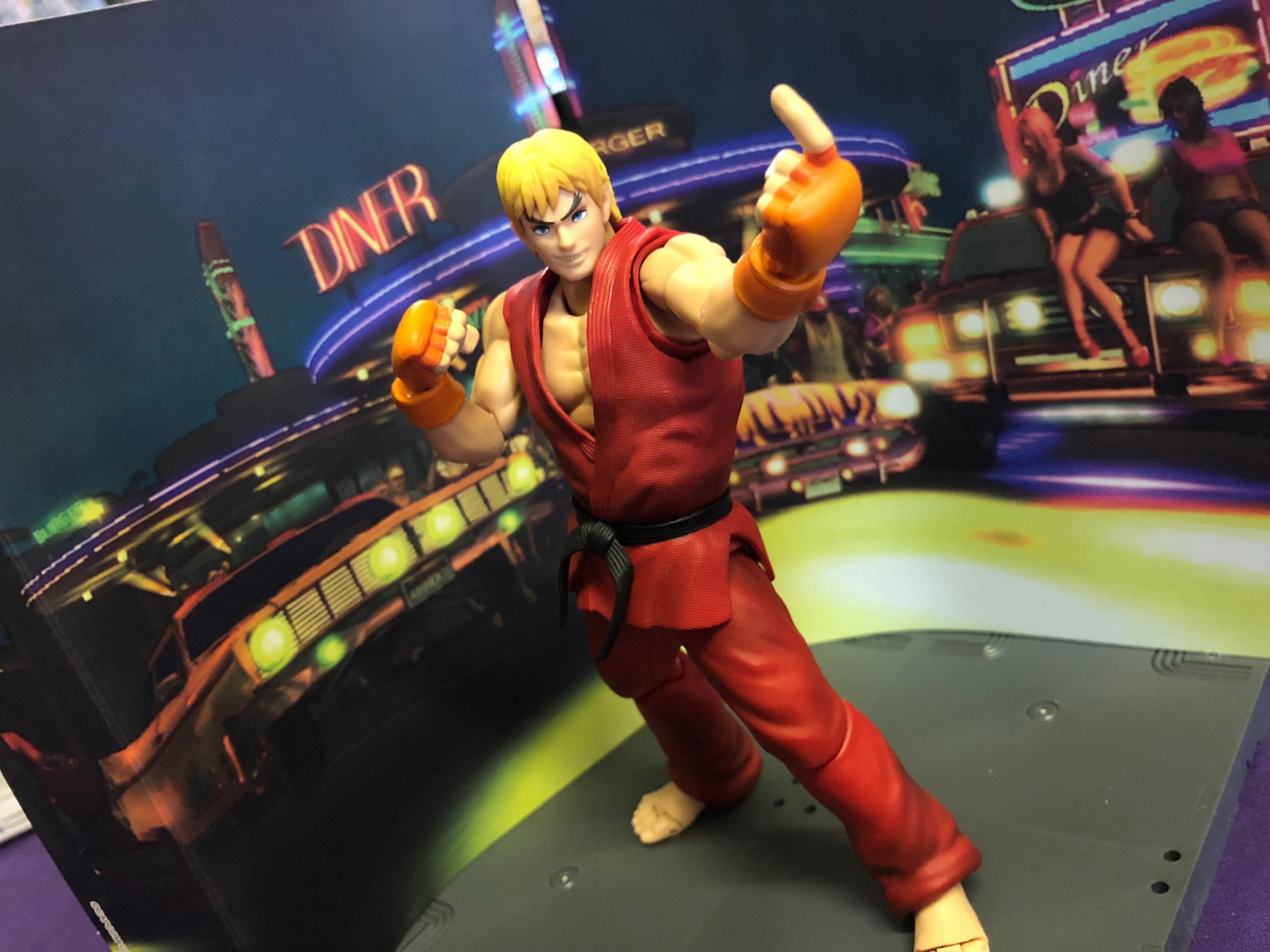 Here’s the challenge finger in action. Look how confident! You don’t want to fight this dude. He has already won. Mind games, baby. Yomi, if you catch my drift. He’s in your head and there’s nothing you can do about it. He wants you to come at him because he knows he can take you. Sit down. Ken is everything and you are nothing. You will not defeat Ken. 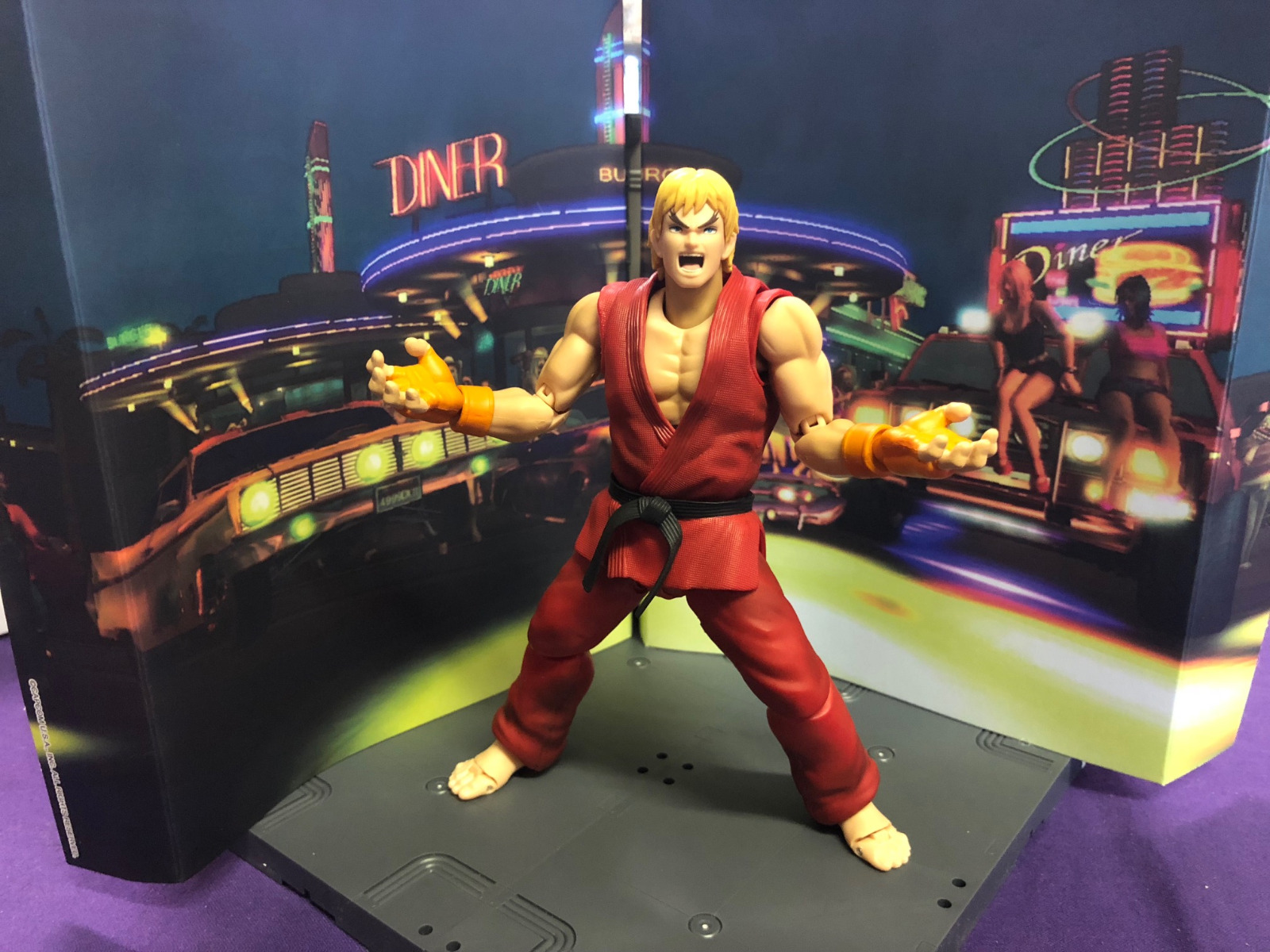 I’m not actually totally sure what you’re expected to do with the grabby hands. Oh? There’s for a hadouken? Well that’s odd. I don’t seem to see a hadouken effect part here. Hmmmm. Very interesting, Bandai, very interesting. Oh, sorry, what’s that? You want me to use the included hadouken effect part from S.H.Figuarts Ryu? Of course you do. In the meantime, let’s focus on my headcannon where Bison is no more and Ken becomes the villain. To be totally transparent, I was not ready for this to look at sinister as it does when I originally thought of doing it. Ken is truly a scary dude. 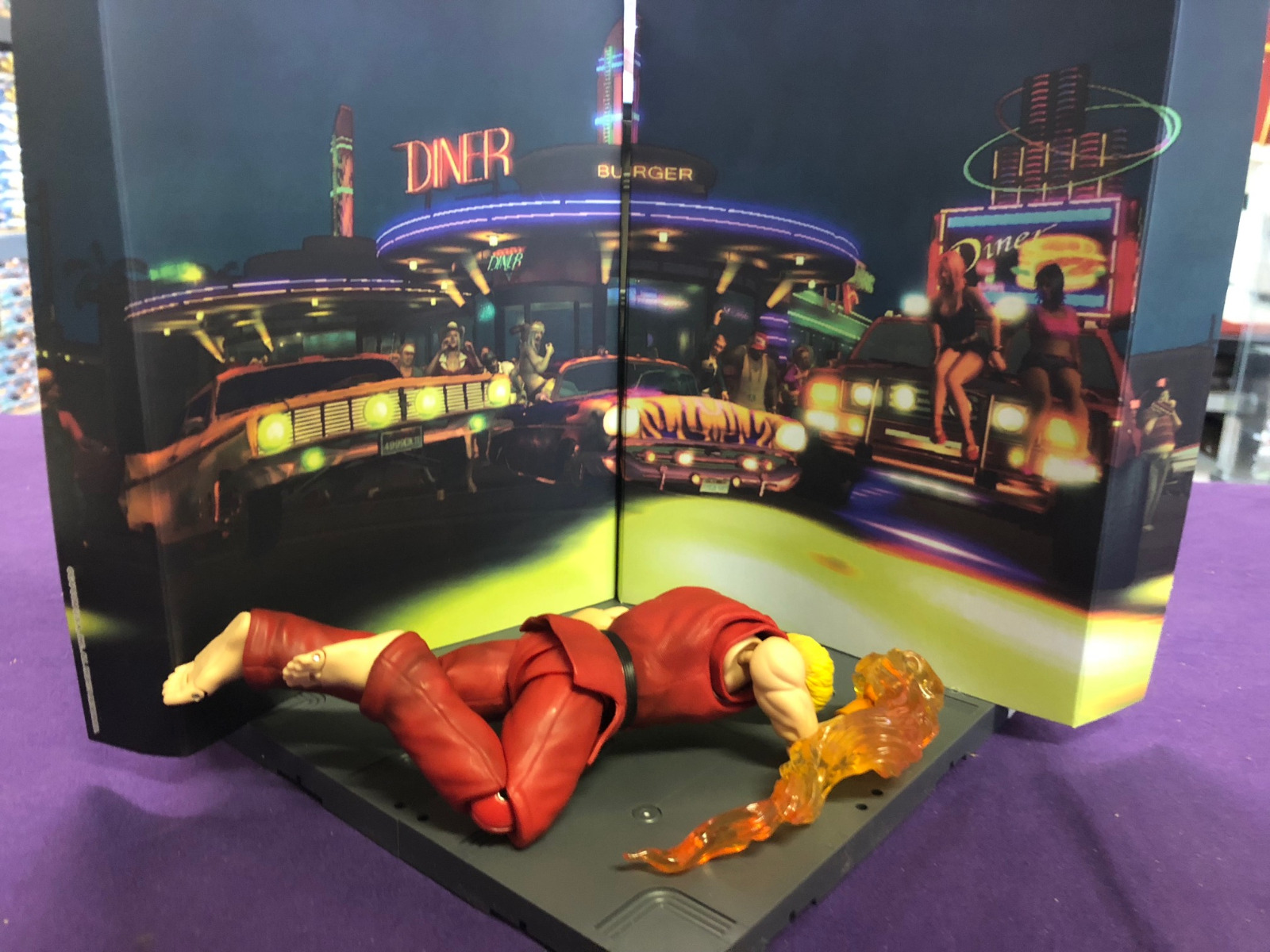 The effect part that is included with Ken is for his fiery shoryuken. Unfortunately, what is not included with Ken is a Tamashii Stage. This means there’s really not a great way, without defying the laws of gravity, to have him displayed using this move. Since we’re only reviewing what actually comes in the box, this is where we’re at. Please include Tamashii Stages with all SHF releases. All figmas come with stands, just putting that out there. 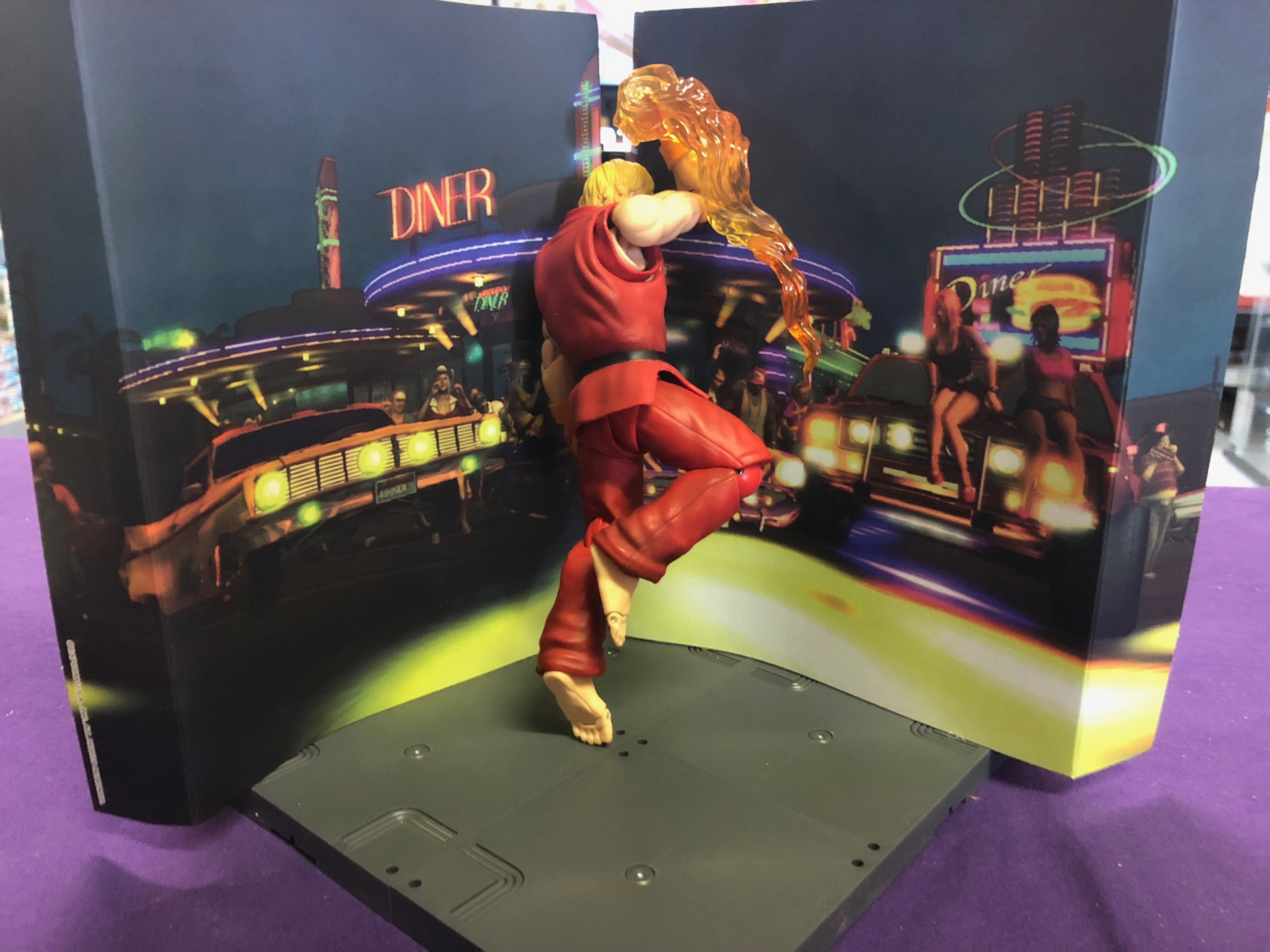 So I’ll leave you with this. If you squint, you can’t really tell that he’s just leaned up against the backdrop. Or maybe you can’t. Either way, on a Tamashii Stage this would look good.. All in all, the SHF Ken is really nice figure. The fighting frame that they use for these releases makes them easy and fun to pose and the figure does look great overall. I’d love to have seen a few more accessories, but this is what we got. If you’re a Ken fan (although really, who isn’t) or you’ve already been collecting the Street Fighter SHF lineup - there’s no real reason not to have Ken in your roster.

S.H.Figuarts Ken gets a “Glad His Teeth Aren’t Scary out of 10”