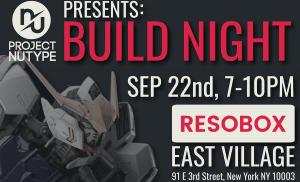 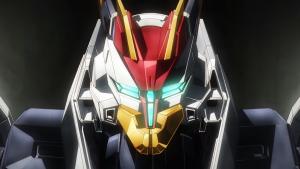 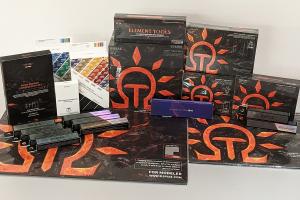 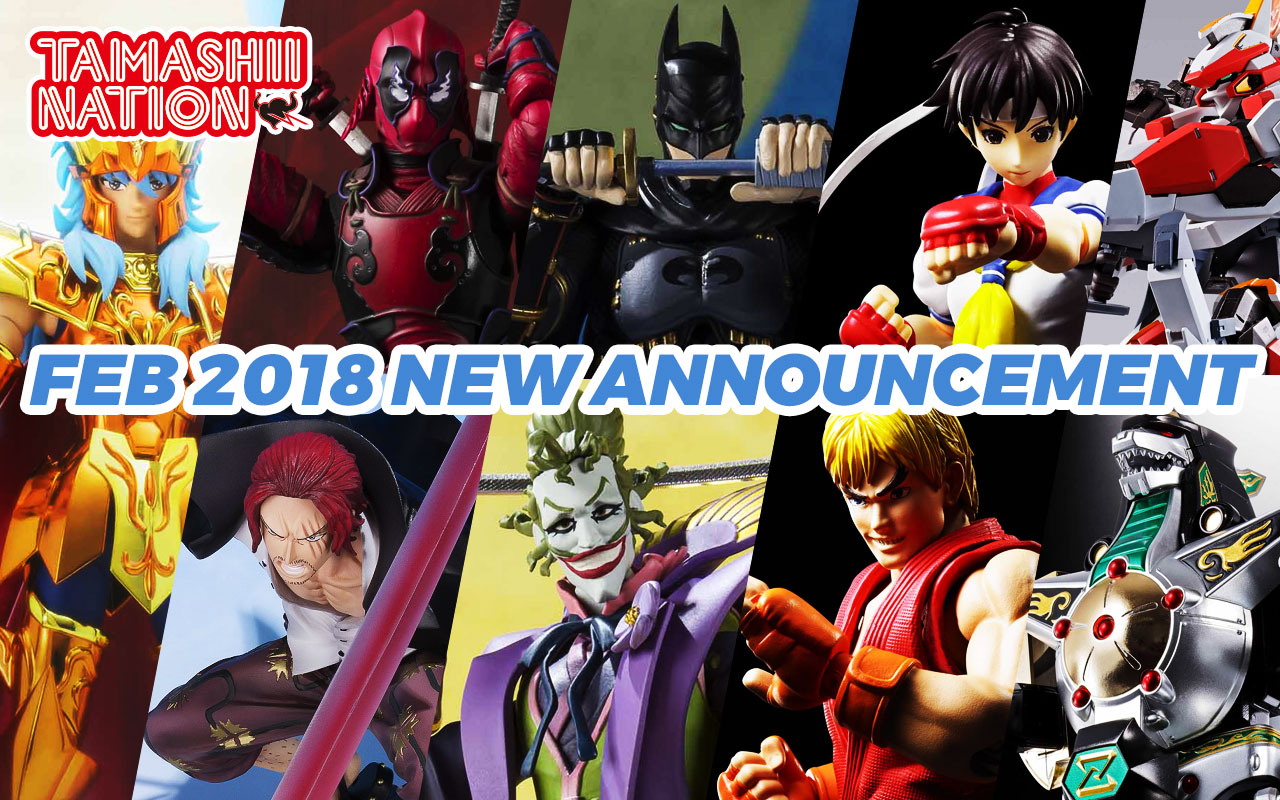 Tamashii Nations is dropping a ton of exciting preorders this month! Everything from new surprises to items that have been a long time coming - we're extra stoked about these releases!

NXEdge Style Evangelion Unit-00 Kai TV Ver.
We're always glad to see more Evangelion figures, especially when they're as adorable and collectible as the NXEdge Style lineup. This time we're getting TV colors of the Unit-00 to go with the recently announced Unit-00. Now only if we could start seeing some NXEdge Angels we would really be in business.

Metal Build Laevatein Ver.IV
This item actually isn't up for preorder yet! We're trying to secure a larger quantity from our distributor and will be sure to update it as soon as we have a decision from them! Metal Build Laevatein is back! Just in time for the new FMP anime, this is definitely one that fans don't want to miss. Speaking from experience, this is a fantastic figure and we were very impressed by it when it was initially released in 2014. We can't say if this version will be noticeably improved, but even if it's exactly the same - still an excellent addition to any collection!

GX-78 Dragonzord
At long last! Power Rangers fans have been demanding this for as long as we can remember, especially after the release of the GX-72 Megazord. The Dragonzord can be displayed by himself as well as combined with the Megazord so you can relive your child in beautiful diecast fashion!

Figuarts Zero Shanks -Conqueror Haki-
We apologize if you don't know this move by the name Conqueror Haki. We were informed by good sources that Haki is a pretty recognizable proper noun in the One Piece Universe - but feel free to sub out conqueror if that's not how you know the name. In any case, Shanks is getting added to the EXTRA BATTLE lineup and honestly this has to be the dopest Shanks figure released to date.

S.H.Figuarts Sakura Kasugano
Hot off her addition to the roster of Street FIghter V: Arcade Edition comes Sakura - based not in any way off her design in SFVAE! This more classic look for Sakura still looks fantastic, however, and honestly we'll just be glad to add her to our Street FIghter display!

S.H.Figuarts Ken Masters
Finally! How did it take them this long to release Ken?? Were they actually considering releasing a figure of his SFV design? WIth those teeth? Oh god - those teeth! That hair! Please, no! We're glad to see a classic Ken come to life and we're sure all those YOLO Ken players out there will be stoked as well!

S.H.Figuarts Twin Tail
This might be the funniest looking S.H.Figuarts release of all time. We've never seen Return of Ultraman - it was a little before our time - but man this guy is hysterical. Look at his weird mouth! What that mouth do??

Meisho Manga Realization Kabukimono Deadpool
This was probably inevitable, but we can't help being a little disappointed that this figure isn't wackier. Don't get us wrong, the heart eyes face is great, but otherwise it really only seems to bring out the "cool" side of Deadpool and not much of the zaniness. Either way, we're super Deadpool fans will be excited about this!

S.H.Figuarts Ninja Batman & Devil Joker
If you haven't checked out the trailer for the upcoming movie, Batman Ninja, we highly advise that you do. Actually, we'll link it below. Check that out and then continue reading this....How sick was that? So sick. And now Tamashii Nations is getting ahead of the curve by releasing fantastic looking figures of Batman and the Joker? We're so excited about this. These guys looks incredible.

Saint Cloth Myth EX Sea Emperor Poseidon
Speaking of Finally - holy heck has this been a long time coming. We know there's probably not a ton of Saint Seiya fans out there, but let us tell you, we have been waiting for EX Poseidon for a while and he does not disappoint. If you like Saint Seiya like we like Saint Seiya - you definitely understand where we're coming from here.

S.H.Figuarts Catwoman
Anne Hathaway joins the S.H.Figuarts lineup! While she might not be our favorite iteration of Catwoman, this definitely looks to be a fantastic figure as we were very impressed with the previously released Dark Knight Joker and Batman. If there's anything to complain about it's that there's still no S.H.Figuarts Michael Cane which is honestly a crime. We can dream though, can't we?

All the product links will be available below and make sure to take advantage of our preorder discount! Be sure to let us know what you're most excited to add to your collection!