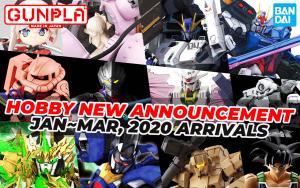 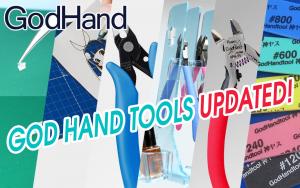 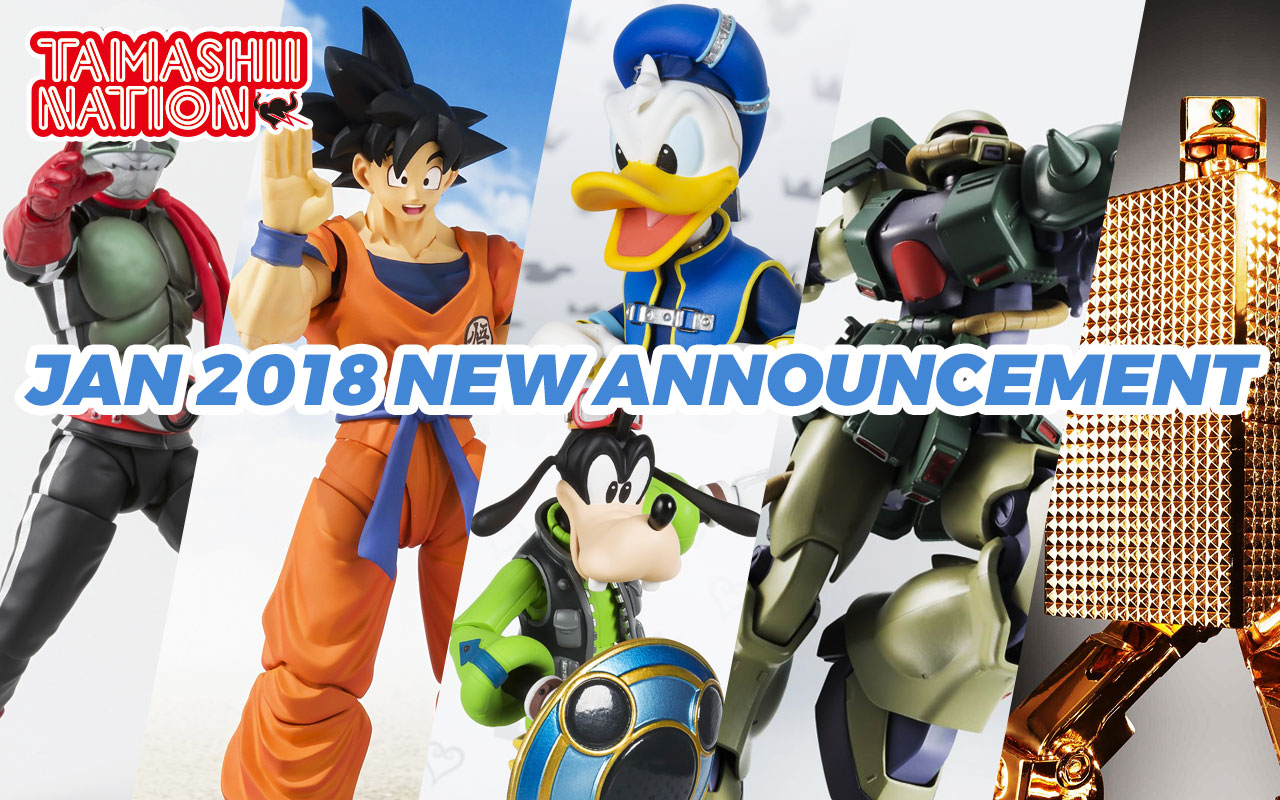 The latest figures from Tamashii Nations are available for preorder now! Not a ton of items this month, but definitely some exciting stuff here!

NEW S.H.Figuarts Master Roshi
It's finally happening! This is definitely one of our personal dream figures and we're sure a lot of Dragon Ball fans are going to be absolutely ecstatic about adding Master Roshi to their collection/display! Not only will he go great with any existing figures, but original DB fans can pose him alongside Kid Goku!

S.H.Figuarts Donald Duck (Kingdom Hearts II)
This really surprised us! It's a real shame that Sora was released in Japan in December and King Mickey is releasing in Japan this month - so it's unlikely that we'll be able to offer those two, but either way Kingdom Hearts fans should be stoked to finally get some quality figures of the friendship squad.

S.H.Figuarts Goofy (Kingdom Hearts II)
Same as Donald, we're bummed that this license came to North American distribution so late, but better late than never! We're really hoping that this line continues this year. Desperately looking for Axel and Riku!

S.H.Figuarts Son Goku -A Saiyan Raised On Earth-
Did you miss out on buying a non-Super Saiyan Goku when it originally released as a Tamashii Web item? Did you also miss it when it released with updated colors as a SDCC exclusive? You did? Perfect! Tamashii is releasing black-haired Goku once more and this time at an extra reasonable price and with an updated sculpt and technology!

S.H.FIguarts Kamen Rider Neo 2 (Shinkocchou Seihou)
We're going to be honest - we don't know who Kamen Rider Neo 2 is. We suspect he's a redesigned Kamen Rider 2? Either way, he's bringing that classic rider style with updated S.H.Figuarts technology and we know Toku fans will be excited about that!

Metal Robot Spirits Lancelot Albion
With a new movie on the horizon, the Code Geass hype is heating back up! What a better way to get excited than a die-cast robot figure? We were very impressed with the previously released EX-S Gundam and 00 Raiser in this series - so we know this is going to be a quality product.

Robot Spirits MS-06FZ Zaku II Kai Ver. A.N.I.M.E.
It's time to get sad! But also happy! Bernie's Zaku FZ is on the way! We mentioned being excited about this last month, but with the official release on the horizon we're gonna make sure to stock up on the tissues.

All the product links will be available below and make sure to take advantage of our preorder discount! Also be sure to let us know what you’ll be picking up and what figures you’re excited to see released in 2018!