The Gundam Breaker Battlogue Project is Coming This Summer. Here's What We Know: 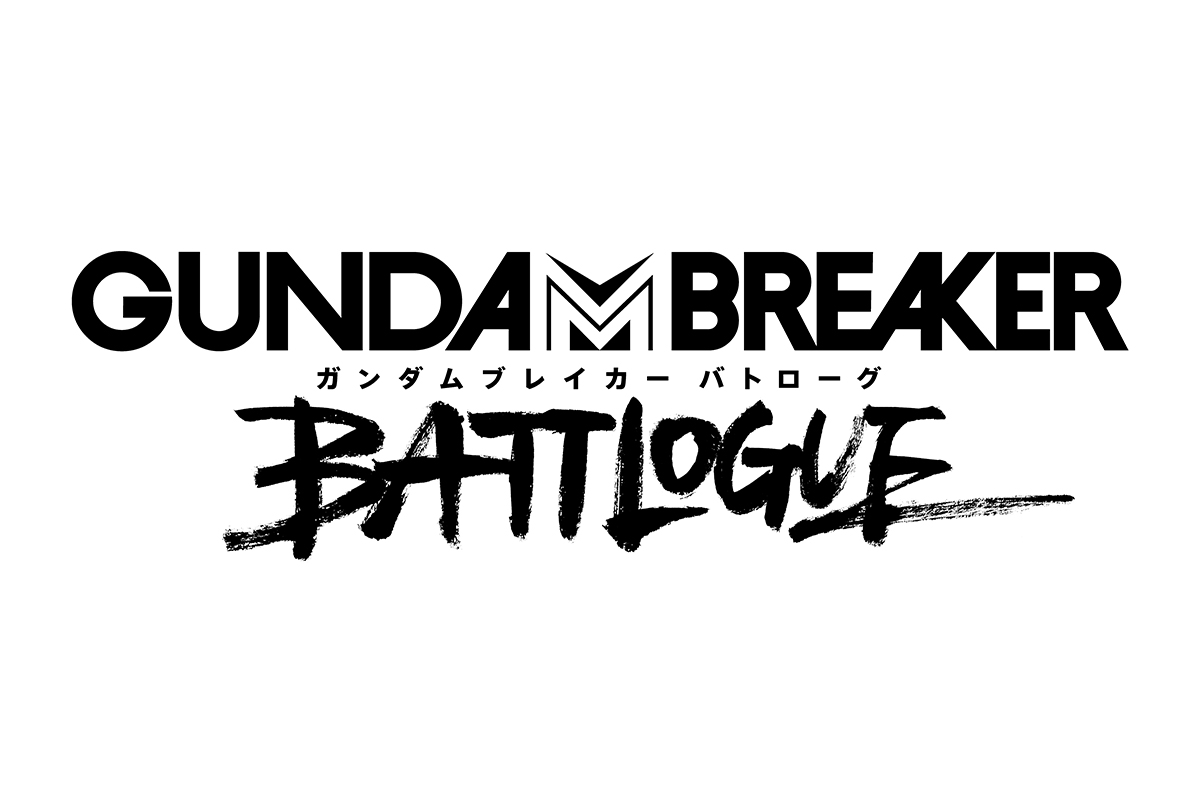 Gunpla and Gundam Videogames together? Nice!

We didn't really expect to come into the office to find a new Gundam multimedia integration project launched at noon Japan time on a Tuesday, but Bandai has a way of keeping everyone on their toes! There's a full press release that you can view in its entirety here, but we'll distill it for you in some points:

So that's literally all we know for sure. We do know there are 6 currently-announced general-release Gunpla scheduled for release in Japan between November 2021 and January 2022, but we do not know availability and when general sale orders will open. Rest assured we'll post as soon as we know our available quantity!

If you want to get the jump on availability, you can check the related products on this post and hit "notify me when in stock" to get an email notification as soon as they open for preorder!