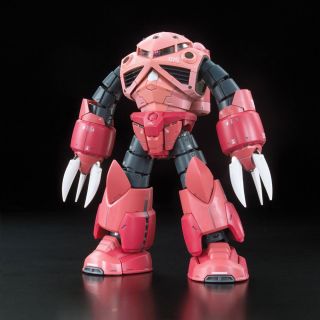 RG MSM-07S Z'Gok Char Custom You have this? Share your review!
Char Anzable's Custom MSM-07S Z'Gok - This is a pretty unique kit in the RG line. The design is pretty good, except for the decal placement on the claws. This kit looks amazing, is unique, and has a pretty low price as well. I would recommend picking it up if you like the design.
Popular Now