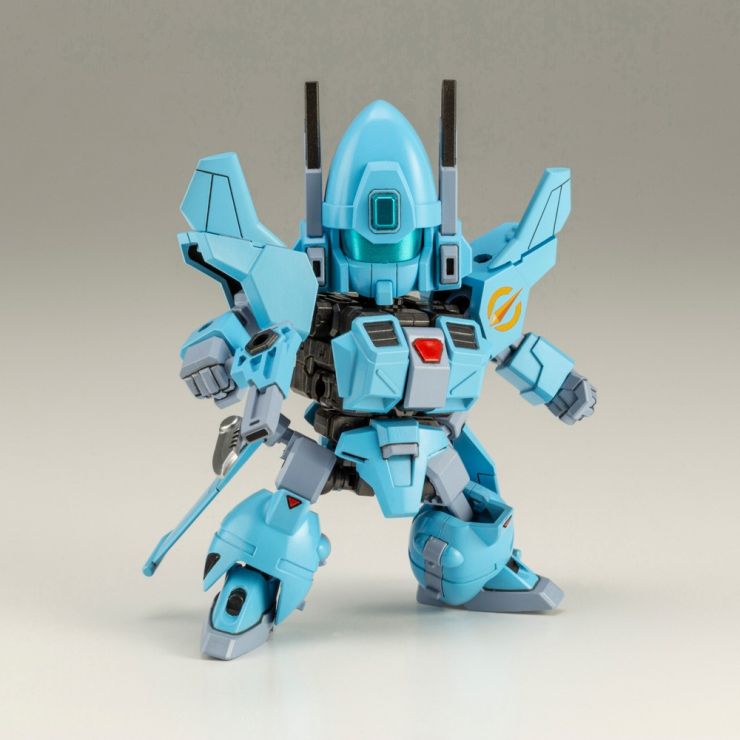 Skip to the beginning of the images gallery
Coming in Nov 2022Pre Order
Preorder is still available but number is limited. Get this before it is too late!

With this product, you earn 54 GP points.

+ Add your connection
Easy to assemble, easy to transform!

The latest addition to this series of plastic model kits featuring cool and cute chibi robots by mechanical designer Kunio Okawara has arrived! The instructions for this series include a comic drawn by Kōichi Tokita. This mass-produced "M-JET-N" equipped with new-style face parts and highly stable main wings transforms from a chibi robot to a fighter jet with no interchangeable parts required.

This series uses a universal core part that utilizes 3mm joints with a simple design that are easy to combine in order to modify and transform the models for a wide range of customizations. The 3mm joints are compatible with Kotobukiya's other original series, such as Frame Arms, Hexa Gear, Frame Arms Girl, Megami Device, and more, allowing you to create a wide range of custom mechas limited only by your imagination!

■ The core part, which is composed of 3mm joints, can be used as a transforming frame that can change between robot and battle mode.
■The model can be customized with a variety of extra parts such as M.S.G weapons using the 3mm joints provided on the main body.
■ The main joints, including the neck, hips, shoulder, wrists, and thighs are all 3mm, making it possible to expand the model using optional parts from the M.S.G series such as Mecha Supply Joint Sets.
■ The model's main color scheme is light blue and light gray, with a gunmetal core and clear and clear green for the canopy and visor. The kit also includes sticker decals to recreate the design from the illustration. 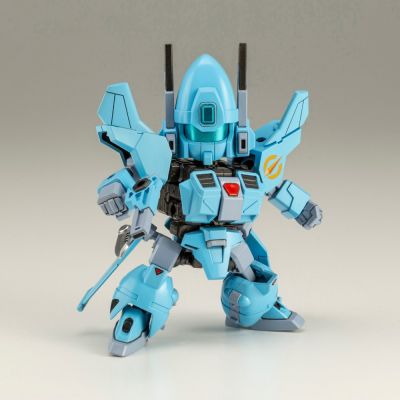 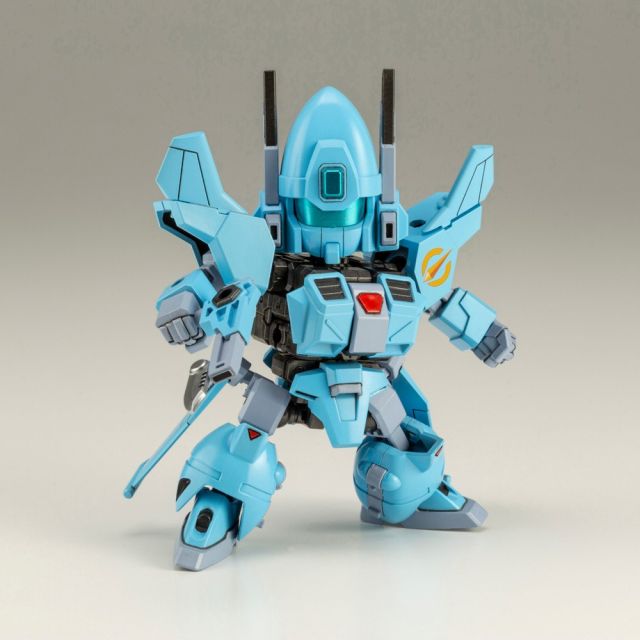