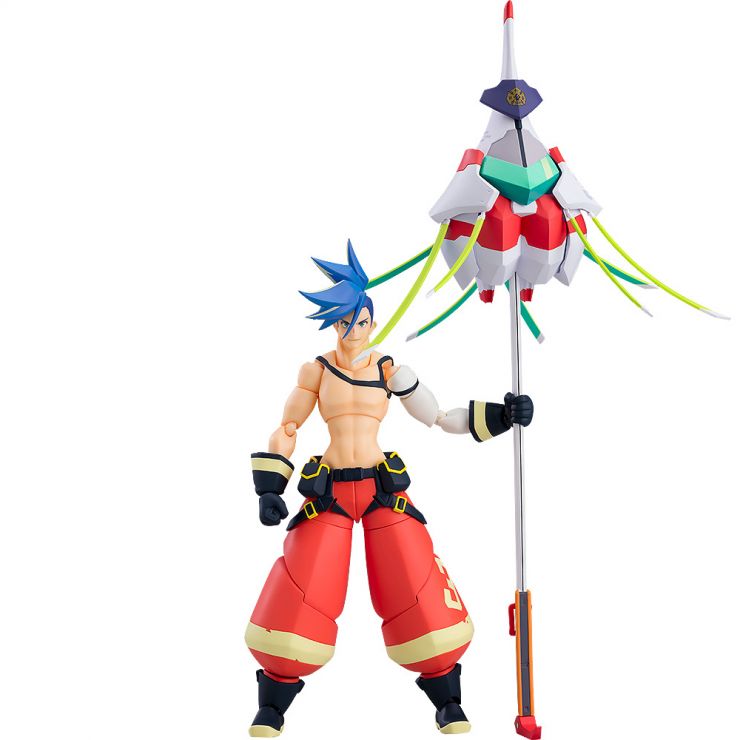 With this product, you earn 288 GP points.

+ Add your connection
"It sets my firefighter's soul ablaze!"
From the popular anime series "PROMARE" comes a figma of Burning Rescue's Galo Thymos!

· Using the smooth yet posable joints of figma, you can act out a variety of different scenes from the movie.
· A flexible plastic is used for important areas, allowing proportions to be kept without compromising posability.
· He comes with three face plates including a confident face, a shouting face for when his firefighter's soul is set ablaze and an angry expression.
· His Matoi Gear, based on the matoi used by Japanese firefighters in the Edo period, has been recreated in stunning size and detail.
· His Gaen Gear can be displayed in either standard or gun mode. Combine with his Ice Handgun to create intense combat scenes.
· Crossed arm parts are also included to display Galo in an imposing standing pose.
· An articulated figma stand is included, which allows various poses to be taken. 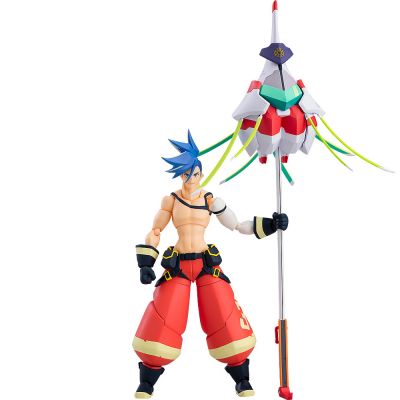 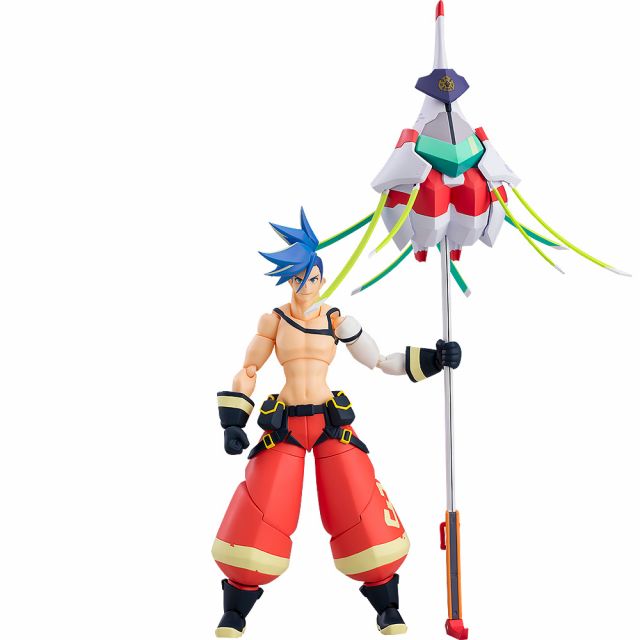