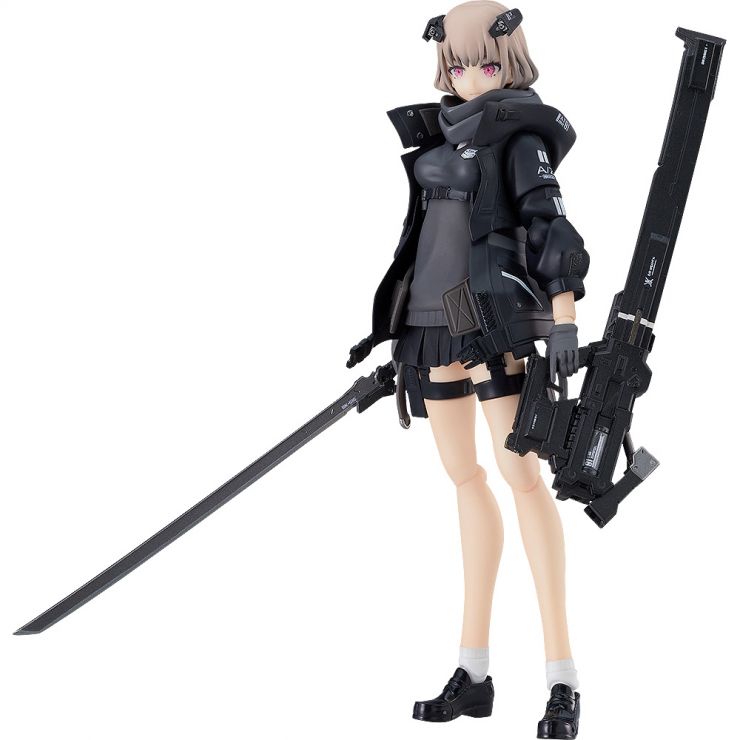 With this product, you earn 200 GP points.

From illustrator neco's popular "A-Z:" series of illustrations comes a figma action figure of [B].

· Using the smooth yet posable joints of figma, you can create a variety of action-packed poses.
· A flexible plastic is used for important areas, allowing proportions to be kept without compromising posability.
· The figma comes with both her sword and handgun scabbard as optional parts.
· The handgun part of the scabbard can be transformed into her double-barrel rifle.
· Firing effect parts for the handgun and double-barrel rifle are also included.
· An articulated figma stand is included to display the figma in a variety of poses. 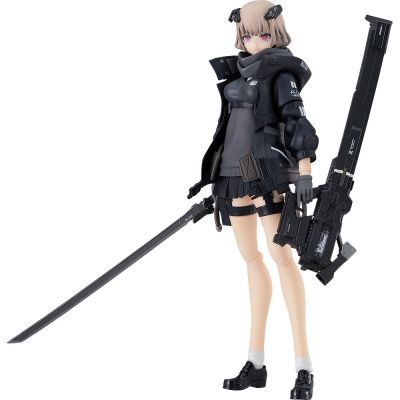 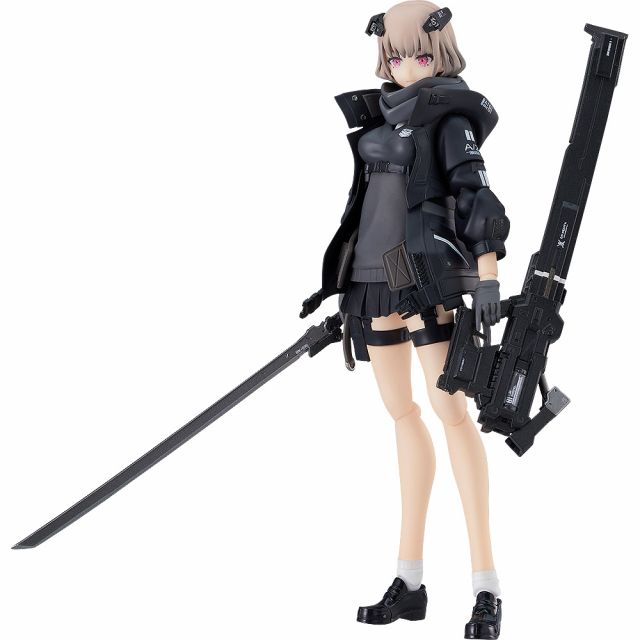