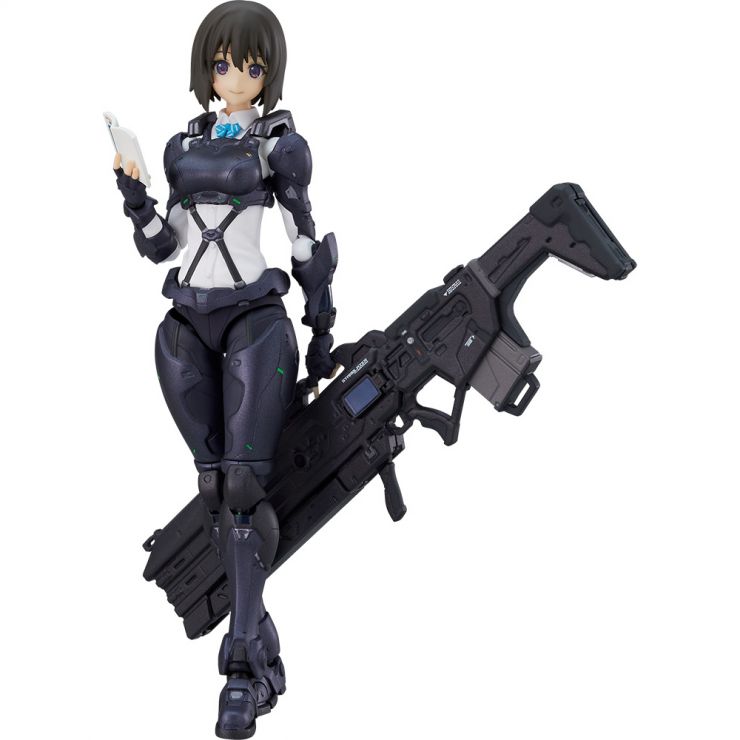 With this product, you earn 216 GP points.

+ Add your connection
"You're falling for the library assistant director? You should stop that. She's way too strong."

· Using the smooth yet posable joints of figma, you can create a variety of poses.
· A flexible plastic is used for important areas, allowing proportions to be kept without compromising posability.
· She comes with three face plates including a smiling face, a face with closed eyes and a serious face.
· Optional parts include her railgun roughly the same size as her, STAR BLAZER, along with two VALTS R224/S rifles, two electromagnetic tonfa-style batons and a book.
· The magazines of the railgun and short rifles and be removed and a monopod can be attached to the railgun.
· Mounts for holstering her short rifles and electromagnetic batons are also included.
· An articulated figma stand is included to display the figma in a variety of poses. 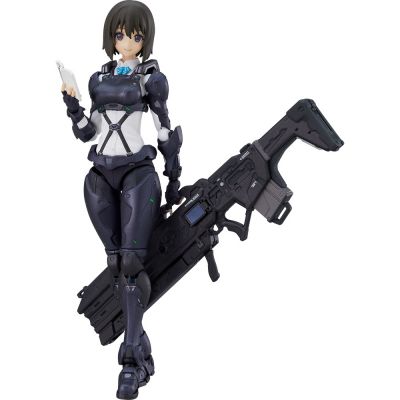 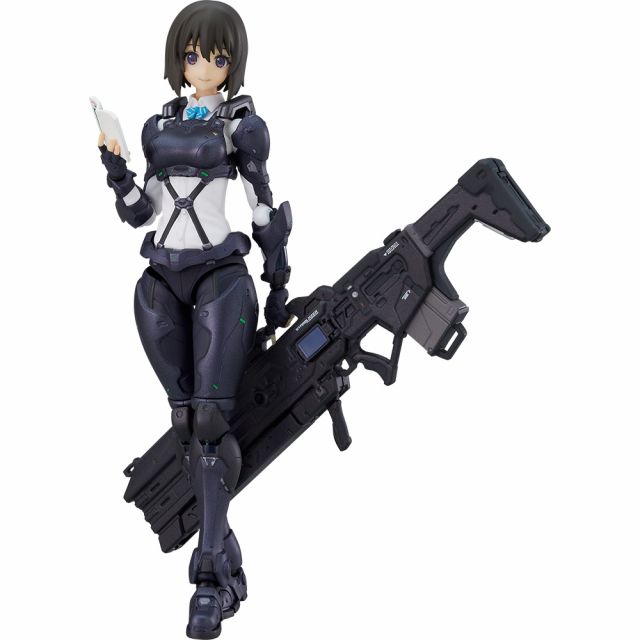