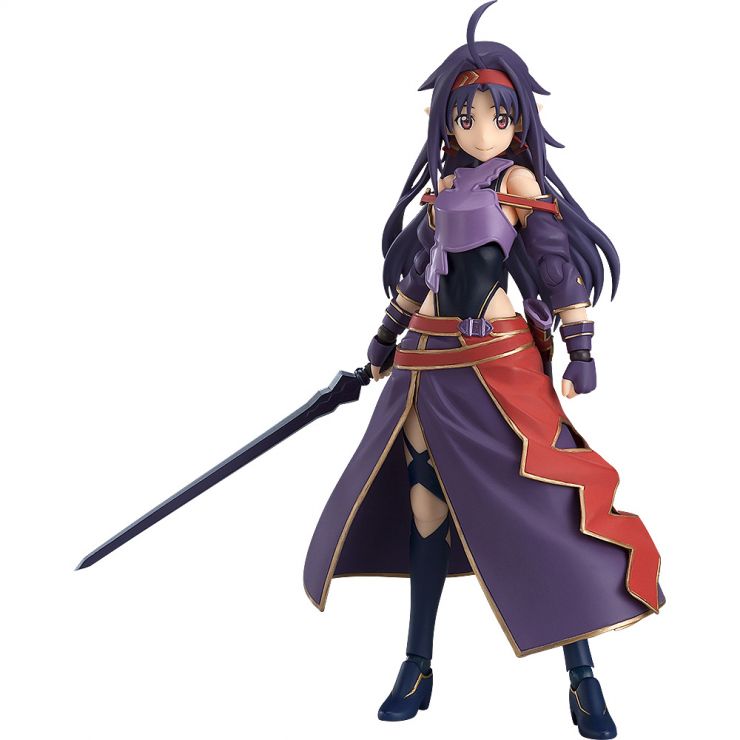 With this product, you earn 174 GP points.

+ Add your connection
"The skill is called 'Mother's Rosario'. I'm sure it will keep you safe."

From the anime series "Sword Art Online Alicization: War of Underworld" comes a rerelease of the figma of Yuuki, the "Absolute Sword"!

· Using the smooth yet posable joints of figma, you can act out a variety of different scenes.
· A flexible plastic is used for important areas, allowing proportions to be kept without compromising posability.
· She comes with three expressions including a smiling expression, a shouting expression and an innocent smiling expression.
· Optional parts include Yuuki's one-handed sword, a scroll of the OSS Skill she gave to Asuna as well as articulated wings.
· She also comes with holding hand parts which can be used together with the previously released figma Asuna: ALO ver.
· An articulated figma stand is included, which allows various poses to be taken.

*Figure and parts are the same as the version released in July 2016, however the rerelease features a new package. 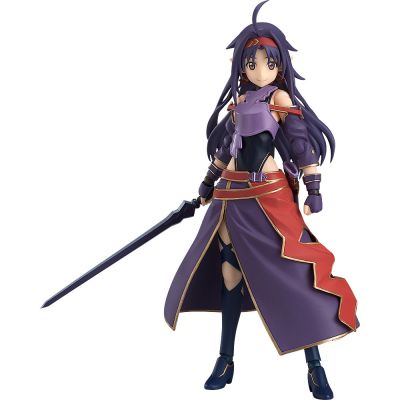 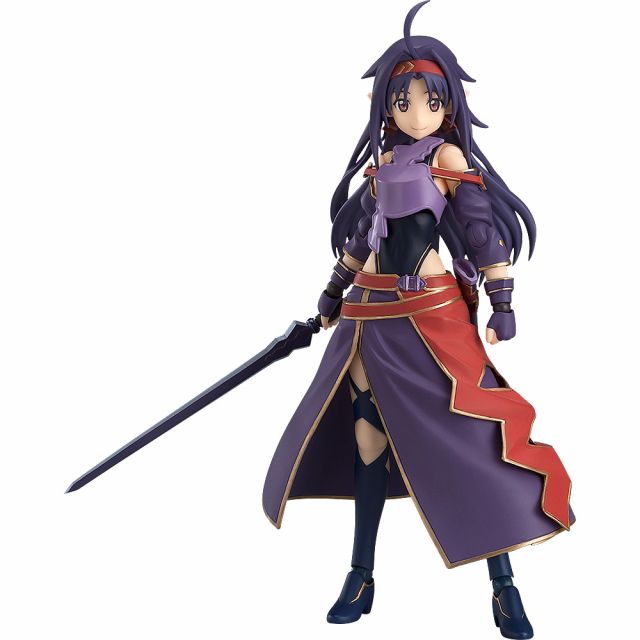