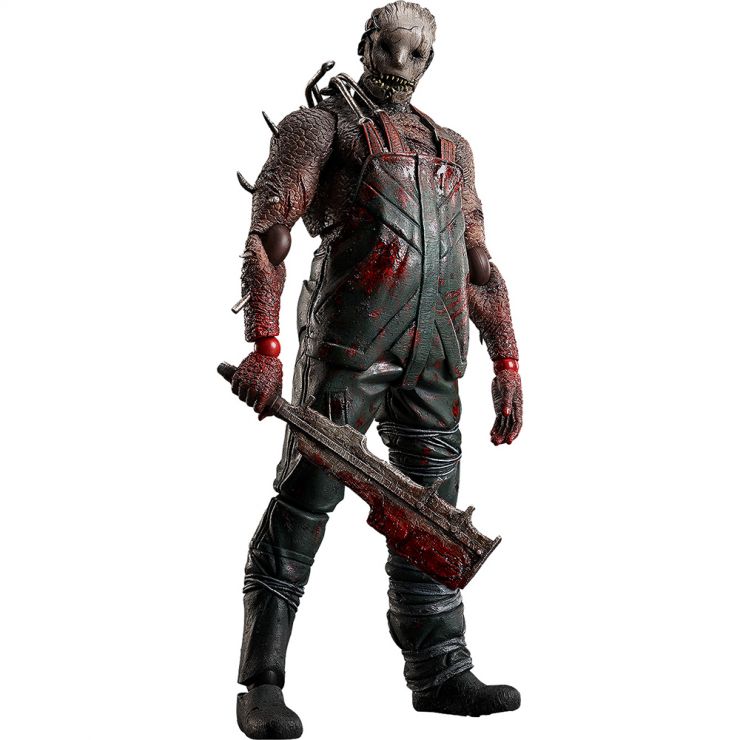 With this product, you earn 228 GP points.

+ Add your connection
Death Is Not an Escape.

From the popular multiplayer horror game "Dead by Daylight" comes a figma of the Killer who wears an eerie smiling mask, The Trapper.
· Using the smooth yet posable joints of figma, you can create a variety of action-packed poses from the game.
· A flexible plastic is used for important areas, allowing proportions to be kept without compromising posability.
· An interchangeable head without his mask is also included.
· Optional parts include his bloodstained cleaver, a bear trap and a Meat Hook equipped with a 3mm joint that can be used to hook other figma action figures.
· An articulated figma stand is included, which allows various poses to be taken. 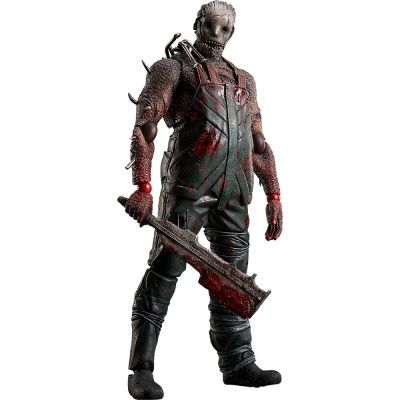 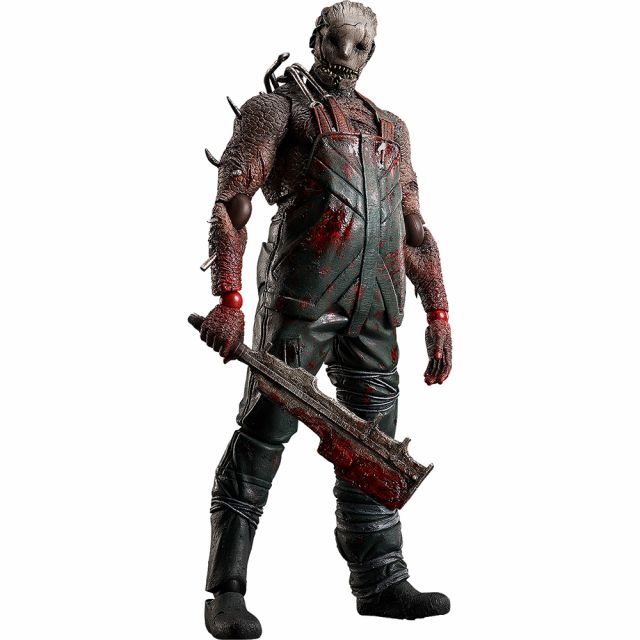