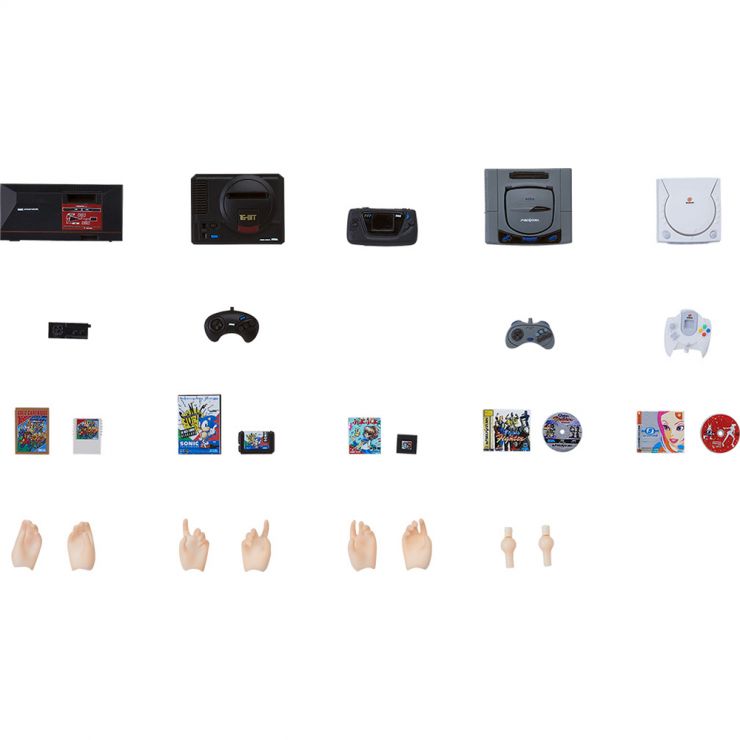 + Add your connection
New ways to play with your figma! Presenting figmaPLUS SEGA Consoles!
In celebration of SEGA's 60th Anniversary, a set of five SEGA consoles is coming to the figmaPLUS series of expansion sets for figma action figures! Each comes with a controller that you can pose your own figma holding! 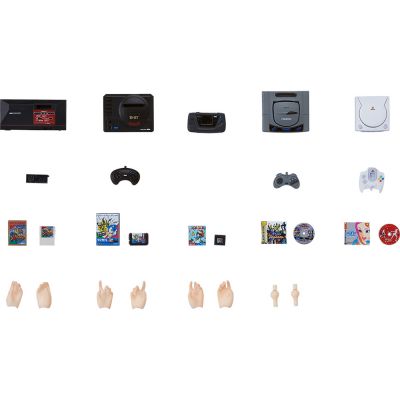 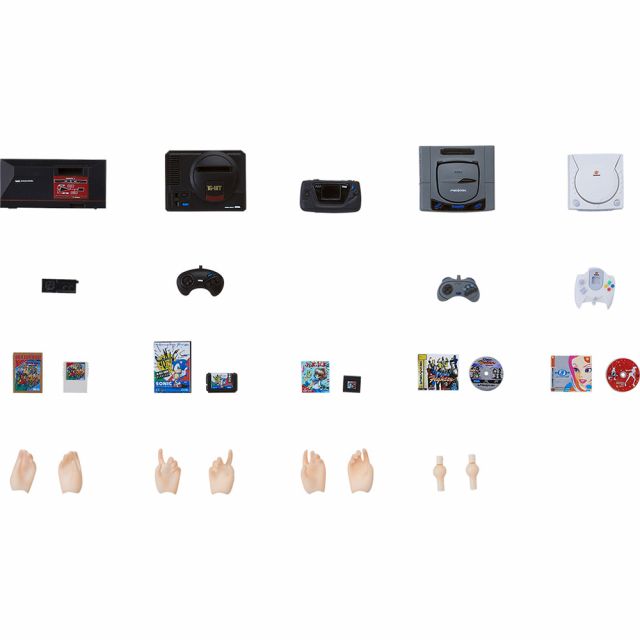