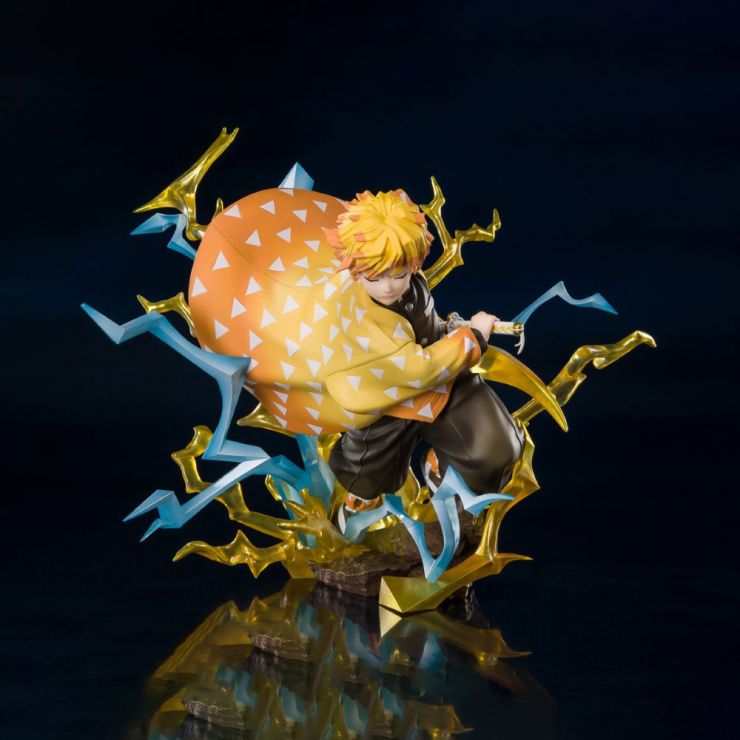 Skip to the beginning of the images gallery
Coming in Oct 2022Pre Order
Preorder is still available but number is limited. Get this before it is too late!

With this product, you earn 154 GP points. 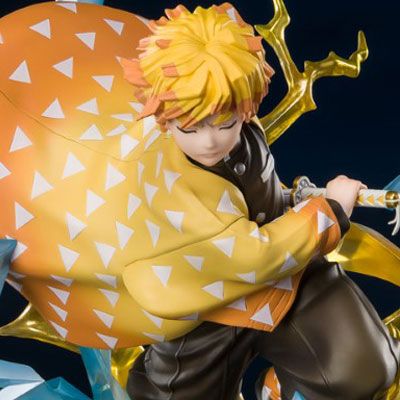 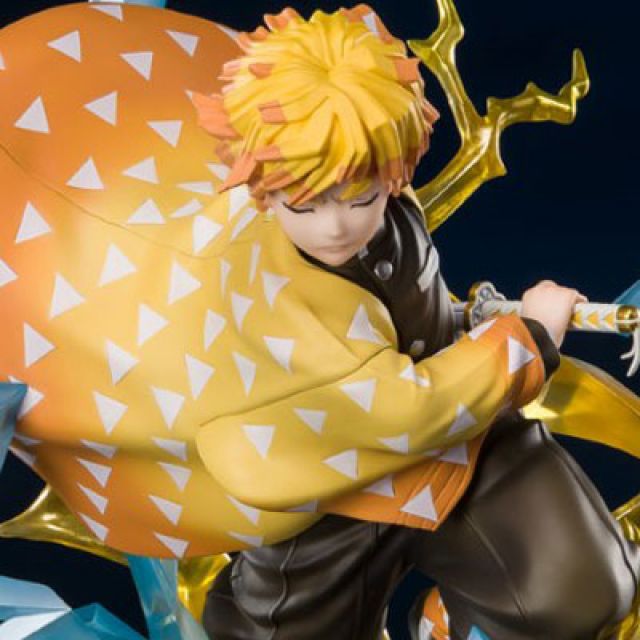