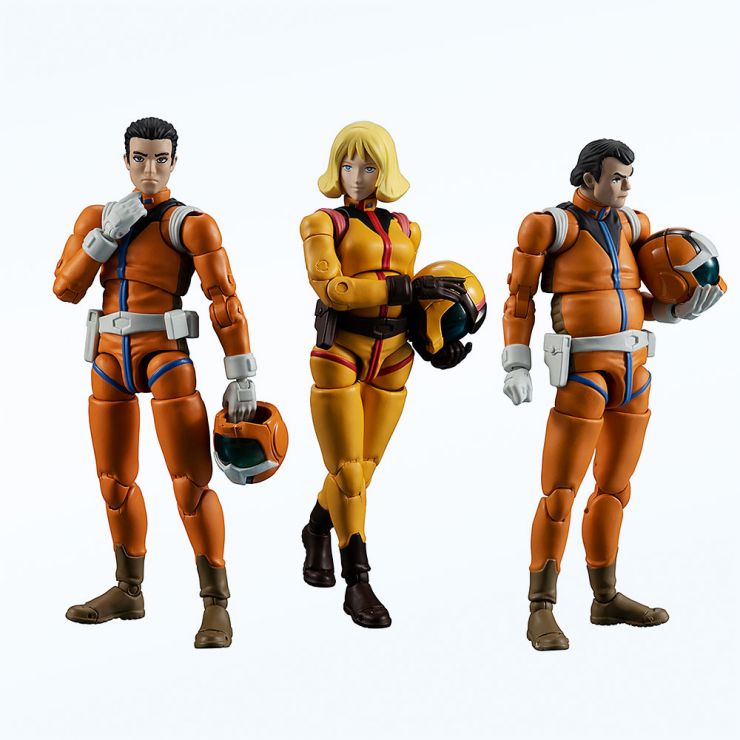 Skip to the beginning of the images gallery
Coming in Oct 2022Pre Order
Preorder is still available but number is limited. Get this before it is too late!

With this product, you earn 490 GP points.

The 4th G.M.G. (Gundam Military Generation) focusing on military personnel in the Gundam world is a standard figure man wearing a normal suit of the Earth Federation Forces, with the theme of white soldier battle and cockpit, with the image of the final battle of A Baoa Qu. There are three types of lineup: soldiers, male soldiers with a gassiri body, and Sayla Mass. This product is a set of these 3 products. And by arranging bonus parts, the cockpit of the core fighter can be completed and the boarding scene can be reproduced. 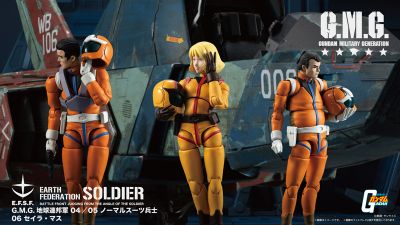 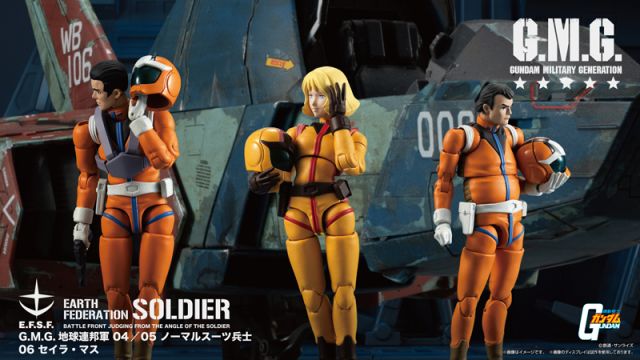