Gundam Sentinel is an original story which takes place in the Universal Century timeline. Set during the same timeline as Mobile Suit Gundam ZZ, after the fall of the Titans the Earth Federation sends an expeditionary force called Task Force Alpha to deal with a group of elite Federation officers who've formed their own Earth-supremacist faction called the New Desides. 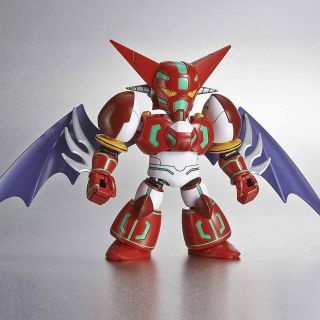