Login
Memorial Day Weekend Sale: Use code "GPsunshine" for 10% off! Until 5/30
Skip to Content
Skip to the end of the images gallery 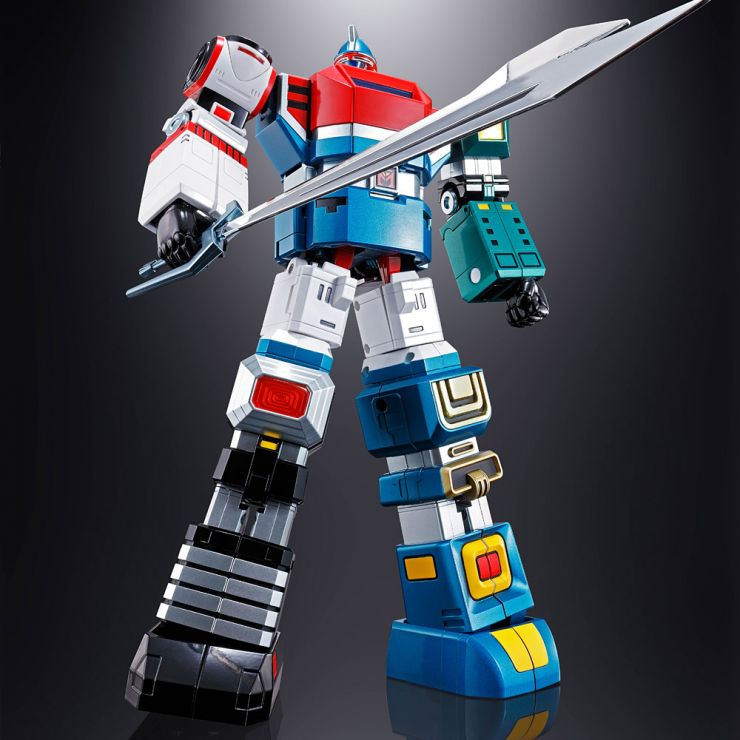 With this product, you earn 730 GP points. 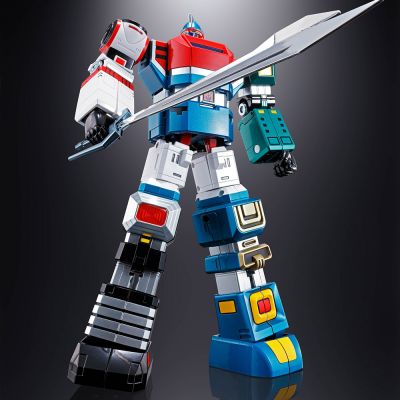 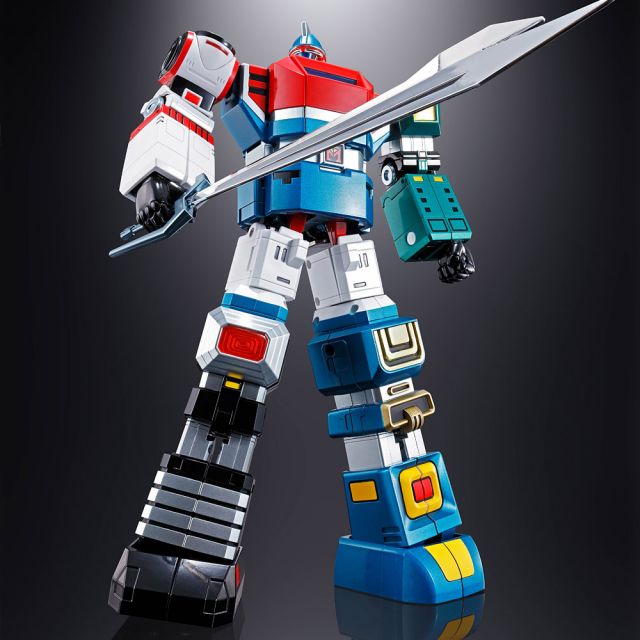