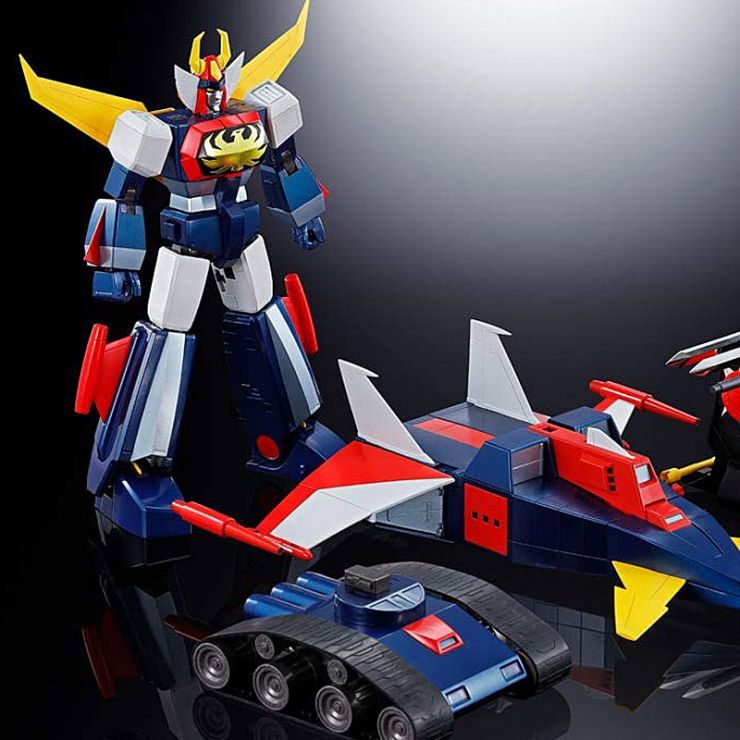 With this product, you earn 660 GP points. 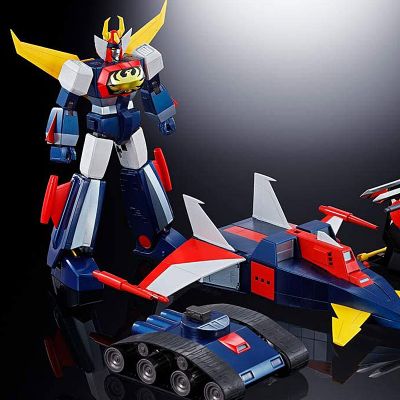 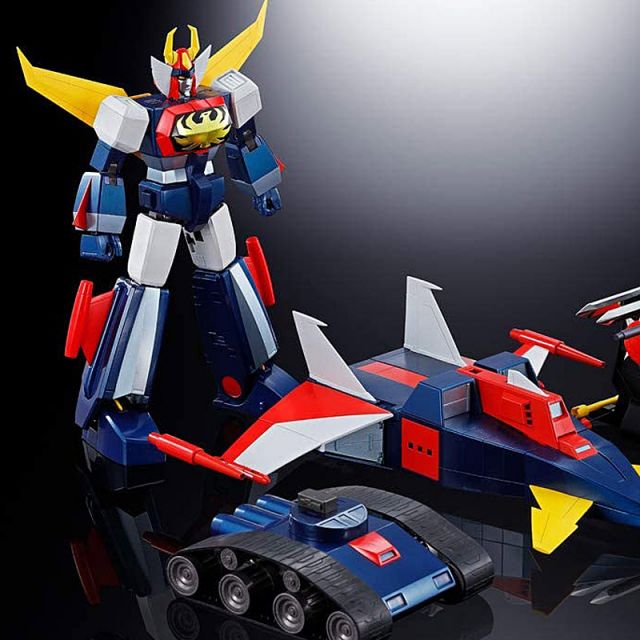 In commemoration of the 40th anniversary of the broadcast, " Soul of Chogokin GX-66 Invincible Robot Rider G7" will be renewed. Appeared from episode 27 in the play, the modified Trider Shuttle, which became a new force of Takeo General Company, is three-dimensionalized with completely new modeling. A gimmick-rich item with high play value.

This is the new power of Takeo General Company! There are 5 forms of the rider shuttle !!

Along with the renewal, the Trider G7 has also been changed to a coloring that reminds us of the animation. Of course, a variety of equipment and the "7-step transformation" gimmick of the Trider G7 itself are also reproduced!