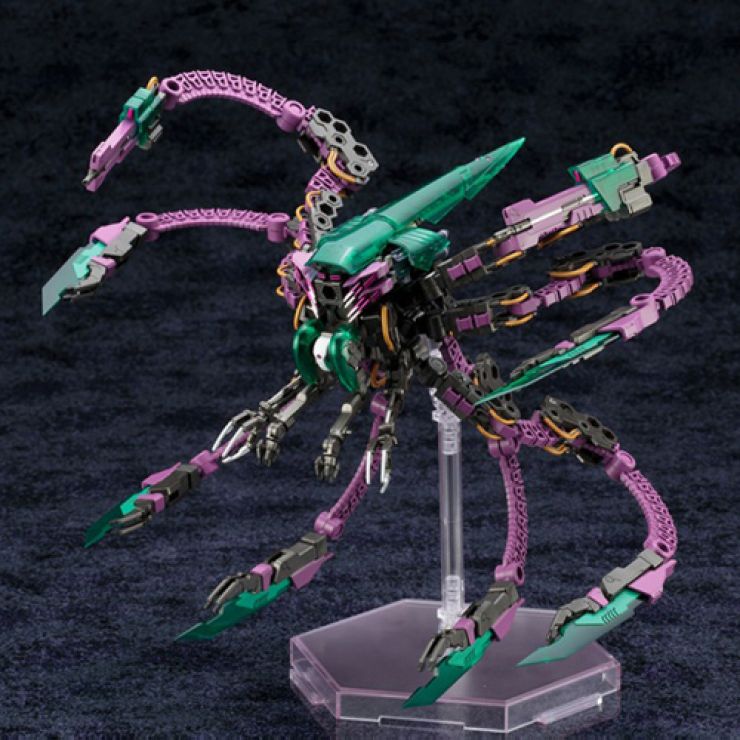 With this product, you earn 134 GP points.

Hexa Gear HG009 Hidestorm I want this kit as i cannot find it elsewhere cheaper, and is personally my favorite after the raybl ...

Okay, so imagine if Doc Oc wasn't a doctor, and also wasn't a human, and also was exclusively his four back-tentacles. Now take that, make it a Bionicle kit, double the amount of tentacles, give it an Alien-esque transparent head piece and two small legs, then let it transform into a plane that is also the Asshimar. I think now we're getting somewhere near understanding.

"Several coastal industrial areas participating in the Liberty Alliance suddenly were attacked by a Hexa Gear of unknown identity. This suddenly appeared in the urban central area without being perceived at all by any alert network. It floated through and invaded the central management facility in the blink of an instant by letting eight long arms wander and destroy the casing of artificial intelligence KARMA. Then he took away the control of the city."

We are more lost than we have ever been. 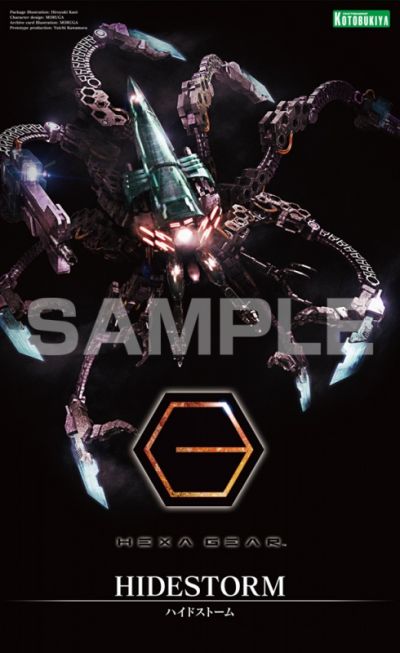