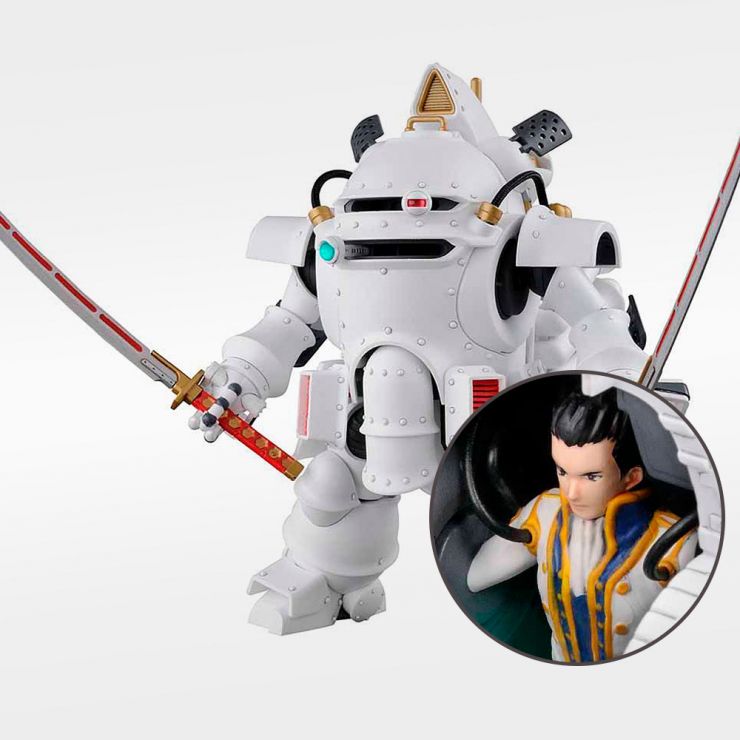 With this product, you earn 82 GP points.

A Fanboy's Prayers Answered Please skip to tl:dr if you don't want to read the unhinged ramblings of a fanboy. Where to ...

Sakura Wars model kits?? Who'd have guessed! The steampunk mechs join the extremely detailed HG model kit line from Bandai, and these will be something to behold! Similar technology to the Scopedog kits has been used to give a sense of weight and realism to the finished product, which is added to by the scale of the pilot that can be displayed in the cockpit! 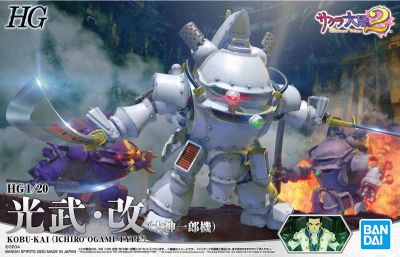 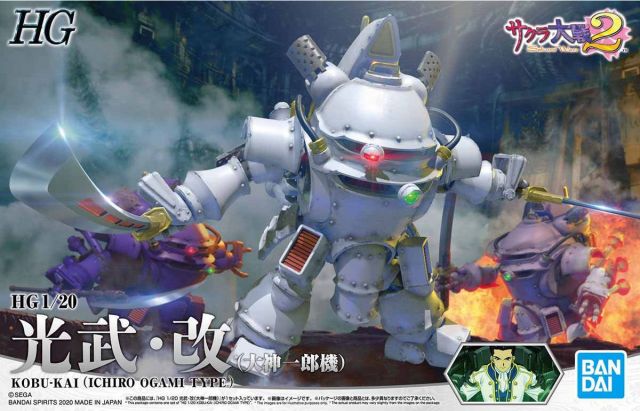 From hit video game Sakura Wars 2, the unit of Ichiro Ogami, you the player, appears in HG form! Being supvervised by original rights holders, its entire structure is being designed with the utmost attention to detail including rivets, and tubing, exhaust ports, and even interna detail! Equipped with a gimmick that can open and close the boarding hatch, it is possible to board the included figure in the cockpit. The head features a gimmick that can move the eye camera to the left and right to express a natural line-of-sight movement that matches the posing. Nylon tube x 2, wire x 2, water transfer decal, foil seal x 1, jewel seal × 1