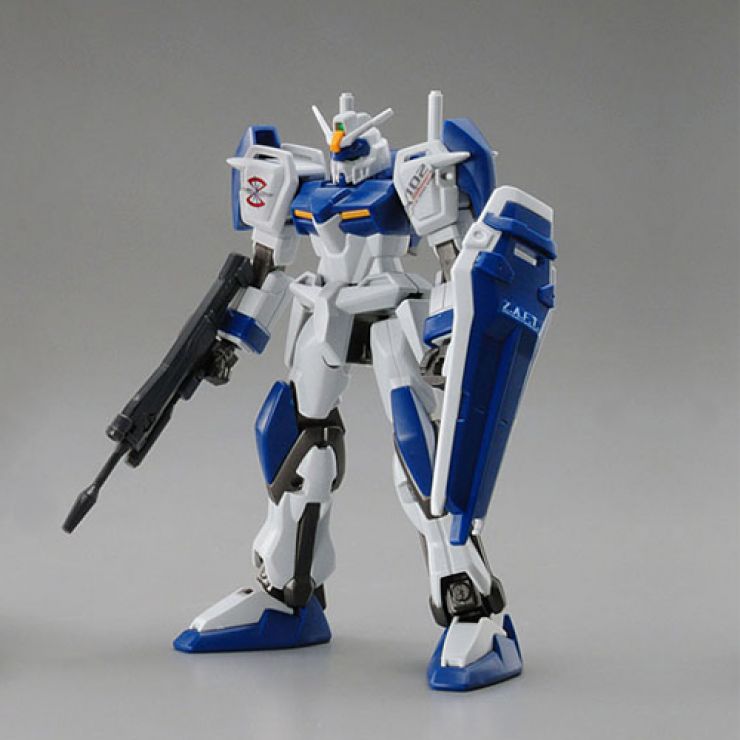 With this product, you earn 30 GP points.

26  comments + Add your connection
To coincide with the 10th anniversary of Gundam Seed, Bandai has rereleased this hugely popular HG kit of the Duel Gundam Assaultshroud in a remastered version, with a color scheme reflecting the one seen in the Blu-Ray release. It comes with its rifle, shoulder-mounted cannon, shield, two beam sabers with translucent effect parts, and the removable AssaultShroud armor! A stand attachment and marking stickers are also included in this special release. 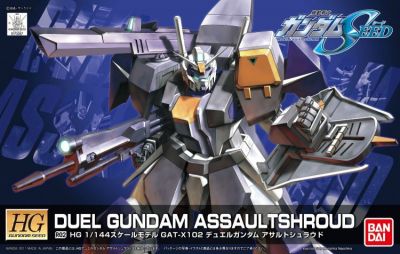 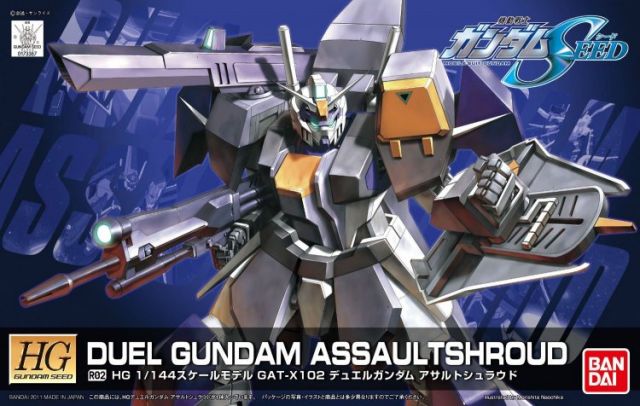