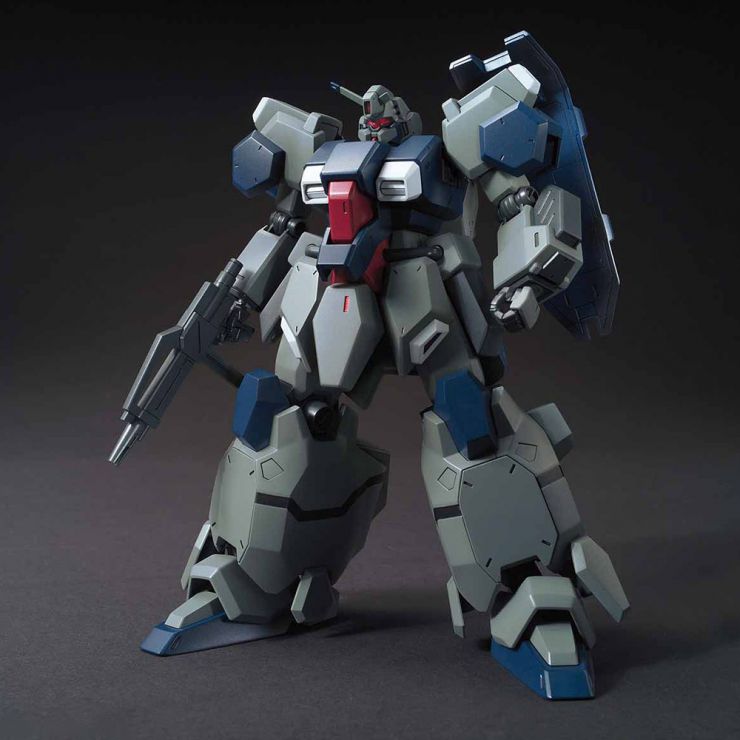 With this product, you earn 64 GP points. 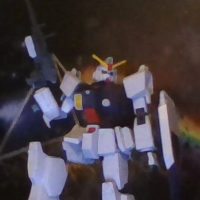 Hunky Chunky Funky Monkey he big... not a whole lot else goin for him, but he towers over most other high grades. posability h ...

Chonky boi Love this suit. Such a cool build for such a good price, highly recommend

It's like Tekken's Bob. Gustav Karl is supposedly, now get this; the successor of the GM series. Like how Bob, a fighter in ...

Well everyone, we finally made it. We didn't think we'd ever see the day, but after over 200 HGUC releases, we're finally getting the Gustav Karl. Pat yourselves on the back, mission accomplished!

Alright, we were super facetious when we wrote this description back in January, but then we went and saw Gundam NT in theaters and this thing looked so cool in the approximately 3 seconds it was on screen before a Dijeh absolutely ruined it. That fight ruled and so does our man Gustav over here. 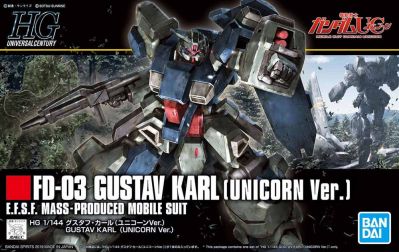 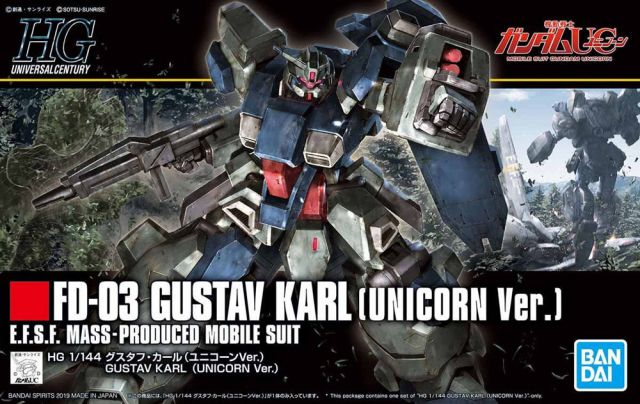 The mass-produced versatile MS from "Gundam Unicorn" will be available as a plastic model kit for the first time!! It features a beam rifle, shield, beam sabers, and an arm-mounted rocket launcher. Careful engineering has been put into the proportions, range of articulation, and color recreation of the MS, which has been long awaited by Unicorn fans. Sliding knee gimmicks have been incorporated to allow a larger degree of movement relative to its bulky proportion. Runner x10, sticker, instruction manual.