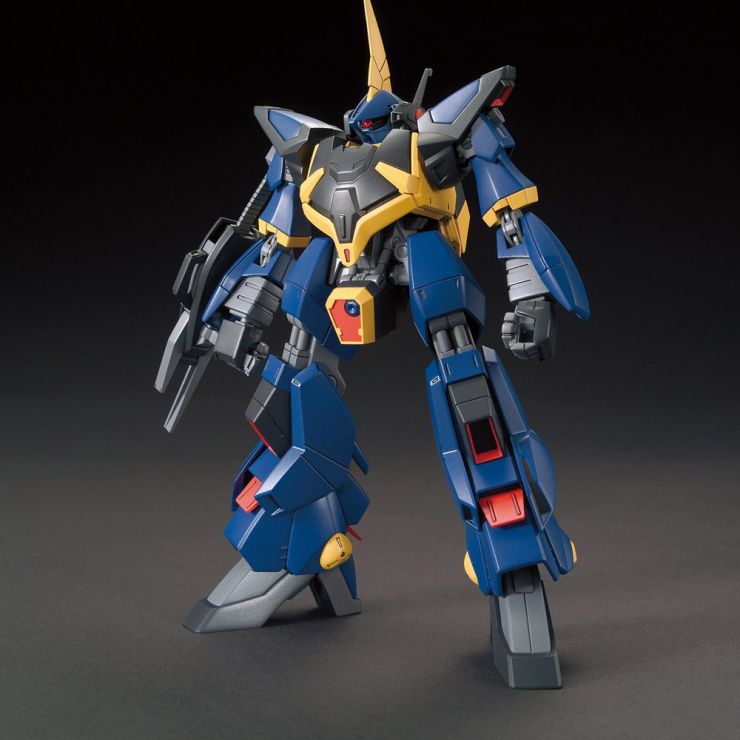 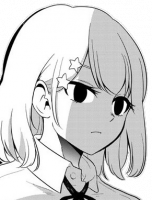 goofy, fun design other than the lack of posing without a base, still a solid, well priced addition to the collection. ...

A fun build The design didn't appeal me at first, but it grew on me. The weird gun made me laugh in a good ...

They just can't leave well enough alone! These strange 80s Zeta creations just won't stay in the 80s! Now we have the Barzam joining the highly-detailed line of HGUC model kits, and we're not sure it was ever supposed to get this far!

In all seriousness though, this looks like one of the most thought-out kits Bandai has ever made. Completely new torso gimmicks allow for an insane amount of articulation and detail, allowing you to recreate all your favorite Barzam moments (?). Accessories include the beam rifle, two beam sabers with effect parts, and interchangeable hand pieces! 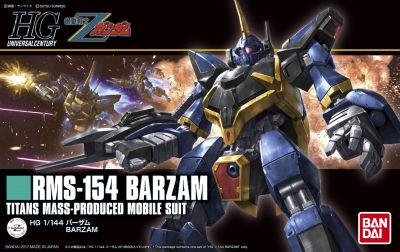 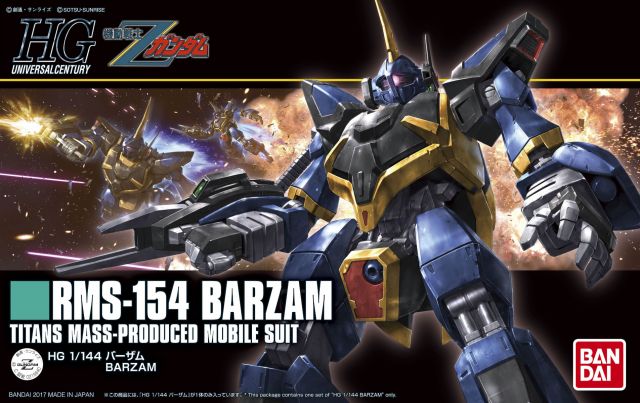 The highly anticipated mobile suit from the popular "Zeta Gundam", Barzam, is making its way into the HGUC line-up! Accurately proportioned to the anime, you can create your favorite scenes! The ball joint gimmick in the arms and legs allows for a wide range of movement allowing you to create a variety of poses. Utilizing clear parts in the Mono-eye and superior color injected plastic bring extra realism. Set includes beam rifle, two beam sabers, and Balkan pod system. Runner x8. Sticker sheet x1. Instruction manual x1.