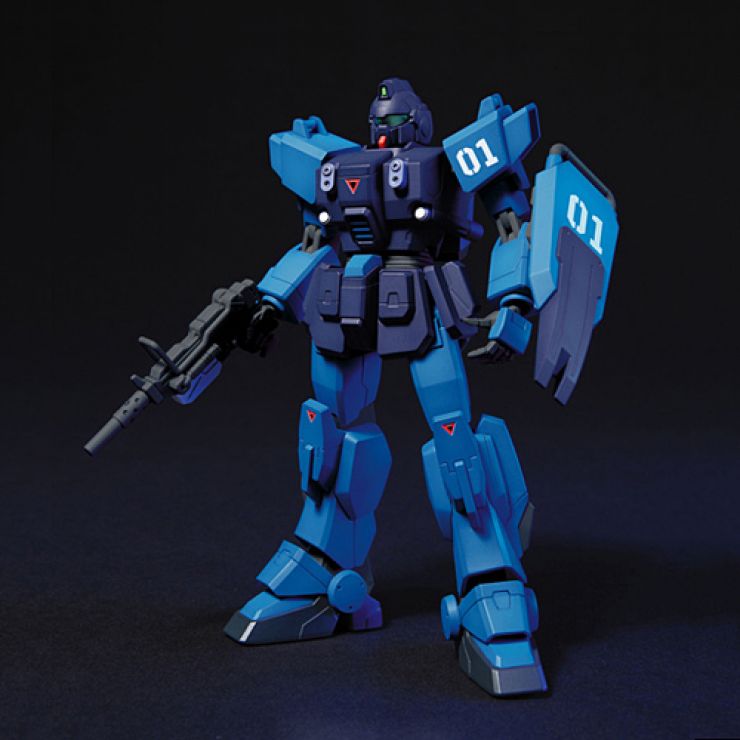 Oops! Apparently GP registered my review in three times and it tanked the rating. I don't really thin ...

Not Anime Version! The Spinoff to Mobile Suit Gundam (1979).

HGUC RX-79BD-1 Blue Destiny Unit 1 I like the whole blue palette-scheme, definitely getting put on my build order...

Here's an excellent HGUC kit of the RX-79BD-1 Blue Destiny Unit 1 mobile suit as it appeared in the Sega Saturn "Mobile Suit Gundam Side Story The Blue Destiny" game. Once completed, its joints are nicely articulated, and it comes with a beam saber, 100mm machine gun, and shield. Foil stickers and decals are included for custom markings. 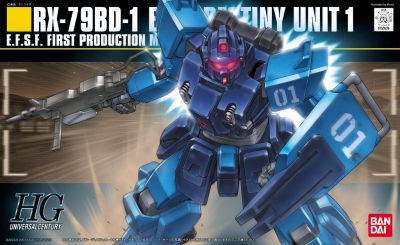 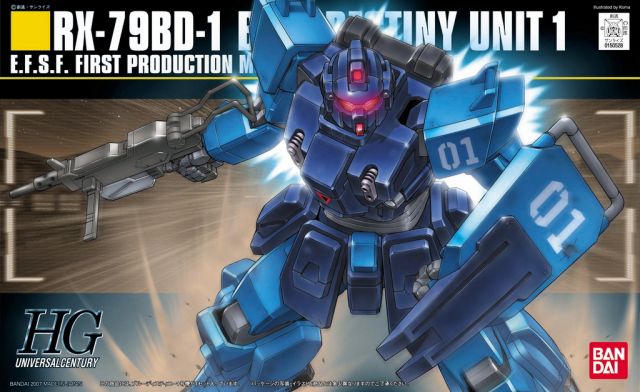