Mega Man, known as Rockman in Japan, is a Japanese science fiction video game franchise created by Capcom, starring a series of robot characters each known by the moniker "Mega Man". The original game was released for the Nintendo Entertainment System in 1987, and spawned a franchise that expanded to over 50 games on multiple systems. 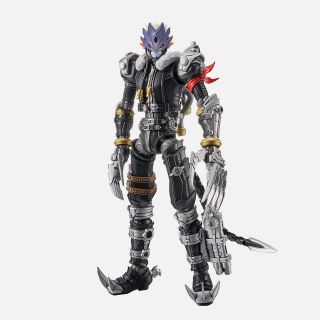