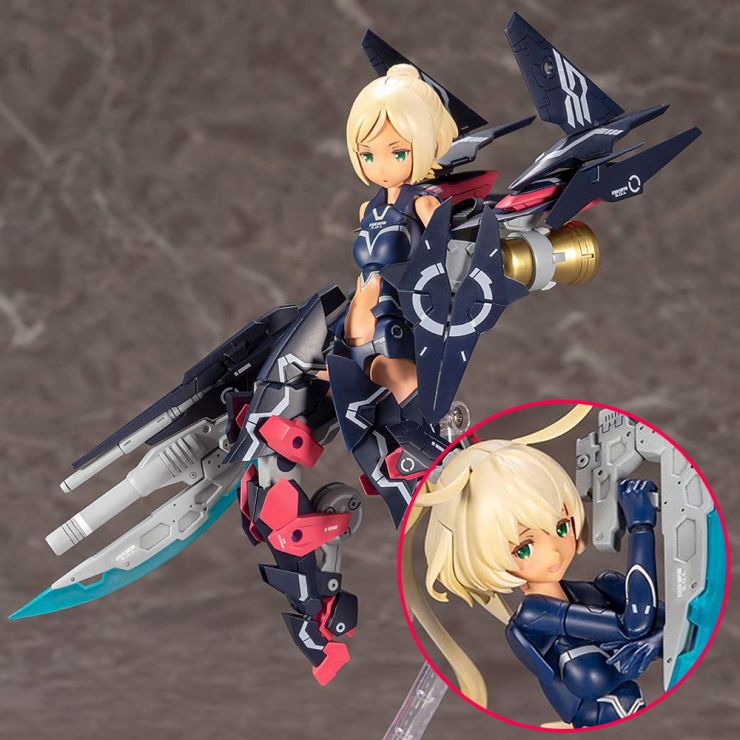 With this product, you earn 132 GP points.

Back in Black! Holy crap did this gal come with a lot of toys to play with! I missed my chance to get the white var ...

Turns out the Megami Device SOL kits aren't done like we thought they were! Kotobukiya is coming back around for a third entry, the SOL Raptor, that is much more imposing than the first two! You can tell by looking at the pictures whether this is something you'll like, but we do want to draw particular attention to the small robot OWL, which is one of the single greatest accessories we've ever seen. Of course this kit can be combined with other Megami Device and Frame Arms Girl kits along with MSG weapons, but let's not forget about that robot owl. That's too important. 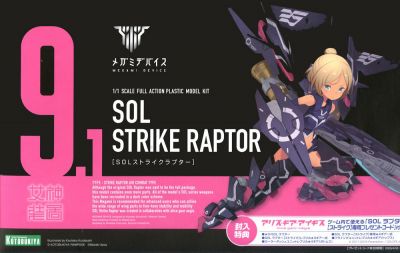 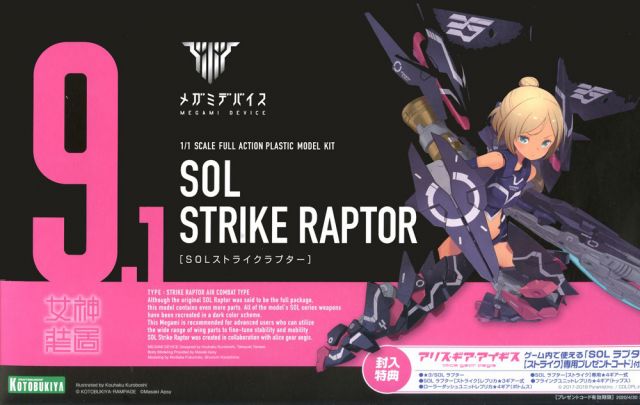