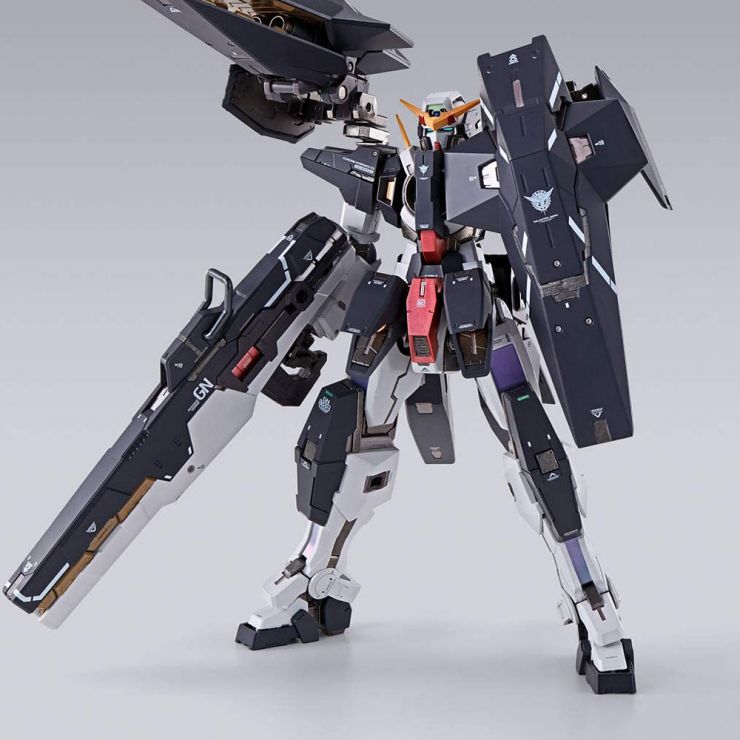 With this product, you earn 660 GP points.

+ Add your connection
The Gundam 00 Names Repair III that appeared in "Gundam 00 Festival 10" Re: vision "" is the first three-dimensional figure in history! Unveil the secret with a number of new gimmicks by the strongest tag of mechanical designer Mr. Yanase x Mr. Ebikawa!

The new appearance of Gundam Dynames, a lock-on aircraft driven by a tee area type innovate, Leticia Ade, has been made into a three-dimensional figure for the first time in history with the strongest tag by designers Takayuki Yanase and Kanetake Ebikawa!
In addition to the new body of the heavy die-cast frame, the main armed GN bazooka and the GN shield on both shoulders are equipped with many new interpretation mechanisms. Introducing the latest aircraft that boasts overwhelming play value with the individuality of Dynames type, Vache type, and Nadre type. 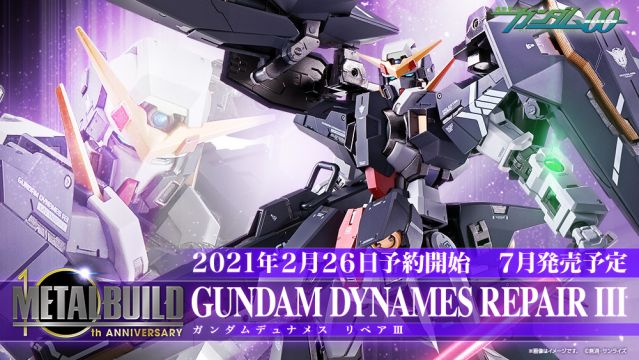