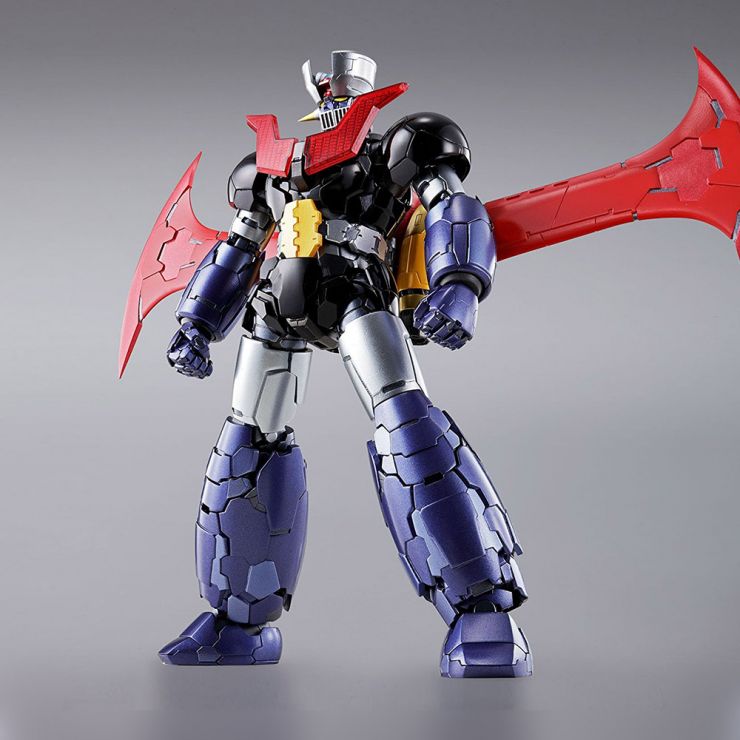 With this product, you earn 600 GP points.

I Like Mazinger Z. Koji is a Pilot in Mazinger Z!

An exquisite METAL BUILD rendition of the Mazinger Z as seen in the upcoming theatrical film, overseen by mechanical designer Takayuki Yanase! The entire appearance and structure has been re-arranged and defined for three dimensions. Includes numerous options as seen in the film for incredible display possibilities and play value. Based on the concept art, this figure preserves Mazinger Z's distinctive silhouette while expanding on the detail level to an incredible degree. Plus, it's finished in metallic colors and using translucent parts for a luxurious feel. That's the METAL BUILD way! And this attention to detail continues on to the accessories. The hover pilder not only docks in Mazinger Z's head but can unfold for standalone display, with no parts-swapping! Mazinger Z's arms can be removed to replicate "rocket punch" attacks, and the scramble dash is jointed for realistic display in combined or standalone modes. This incredible set includes 3 optional pairs of hands, 2 hover pilders, a jet scrander set, a set of rocket punch effect parts, ironcutter blades (L/R), optional drill missile arms, missile punch parts, 2 southern cross effect parts, a stand for the figure, and two types of stands for accessories. 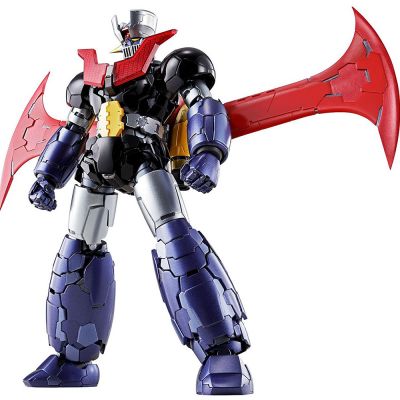 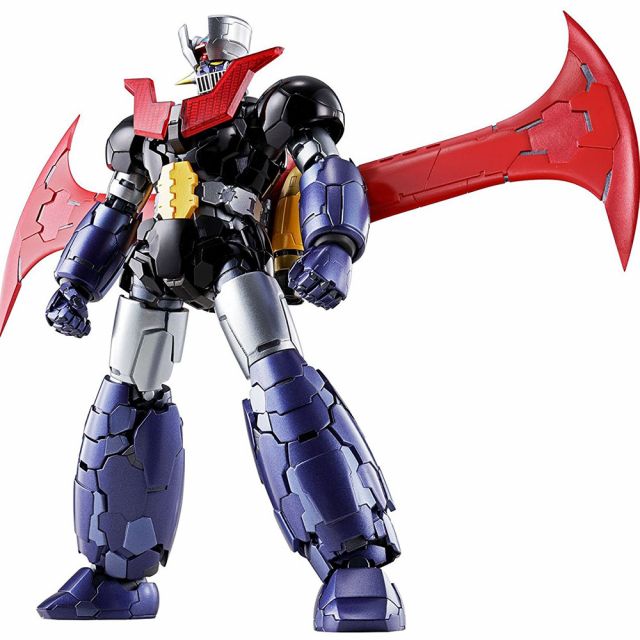