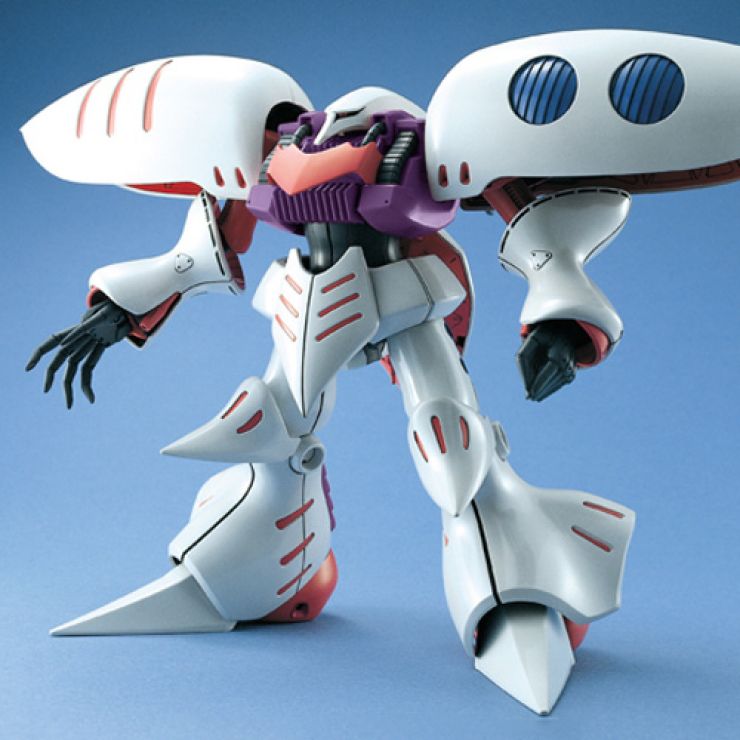 This mobile suit is piloted by the leader of Axis, later renamed in Mobile Suit Gundam ZZ as Neo Zeon, Haman Karn. Its unusual name is a corruption of the Greek goddess Cybele. A next-generation mobile suit development of the Principality of Zeon's MAN-08 Elmeth mobile armor, the AMX-004 Qubeley was designed and built by Axis military leader Haman Karn for her personal use. In addition to featuring a large set of wing binders on its shoulders to assist in AMBAC (Active Mass Balance AutoControl), it carried a pair of dual-purpose beam launchers/beam sabers for close combat and a tail binder containing a set of funnels, a smaller and cheaper version of the Elmeth's bits. These small remote weapons, while still armed with a beam gun and thrusters for movement, were powered by an energy cap system which required recharging aboard the Qubeley after a certain amount of time. Controlled by a Newtype pilot's thoughts via the psycommu (psychic communicator) system, the funnels turned the Qubeley into a truly deadly unit, capable of attacking enemies from beyond visual range. The Qubeley would remain Haman's personal mobile suit throughout the Gryps Conflict and Neo Zeon movement, with its design serving as the basis for the later AMX-004G Qubeley Mass Production Type.

You get all that? 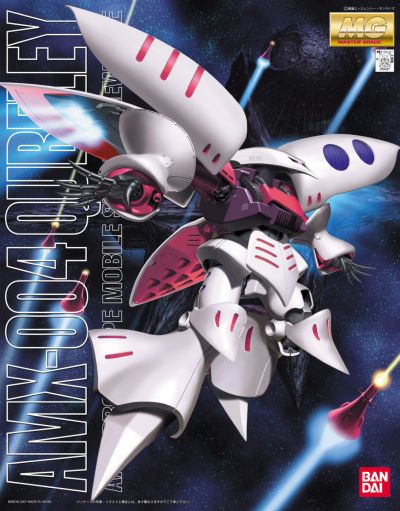 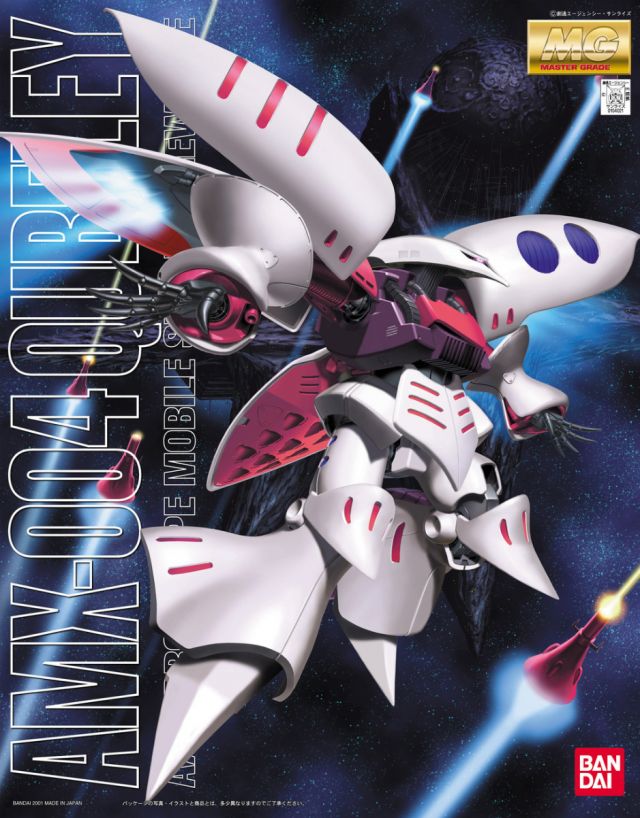