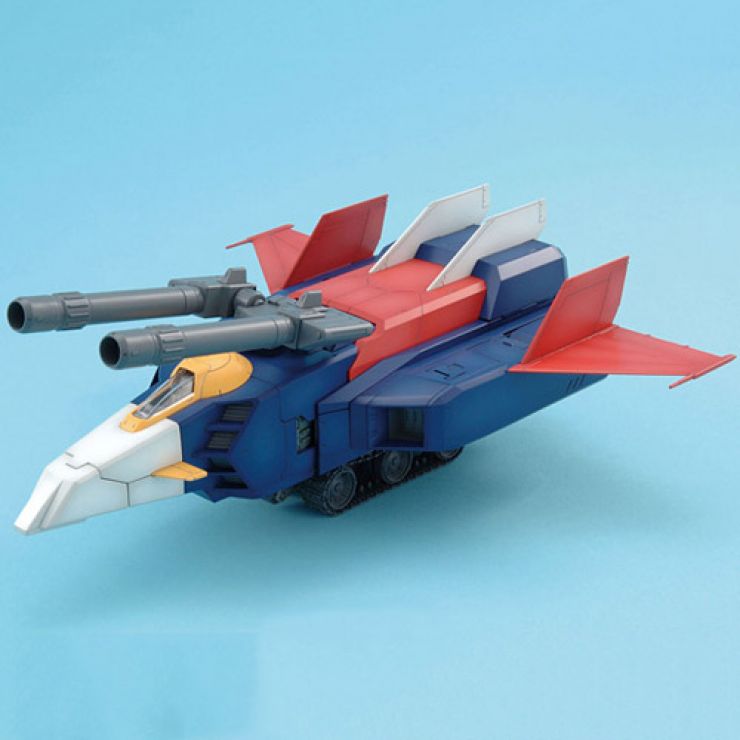 With this product, you earn 136 GP points. 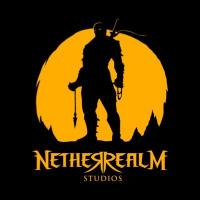 Television Version Only. Not Movie Version of Mobile Suit Gundam the 3 Movies!

Have it. I bought this kit and tried to use it in conjunction with the Master Grade Gundam ver. 3.0, only to ...

MG G-Fighter It's the Television of Mobile Suit Gundam (1979)!

G-Fighter consists of two main separable components: G-Part A and G-Part B. Both parts are made to combine with the MG RX-78-2 Gundam to form its six G-Modules: G-Bull, G-Bull Easy, G-Armor, G-Fighter, G-Sky, G-Sky Easy, and Gundam High Mobility Type (Gundam Sky). The G-Fighter can also be used as a Sub Flight System whereby the Gundam stands atop the spacecraft with stoppers holding its feet in place. Of course this kit is fully compatible with the MG Gundam Ver 2.0, cause what would the point be if it weren't??? 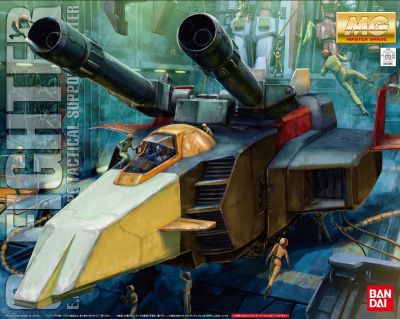 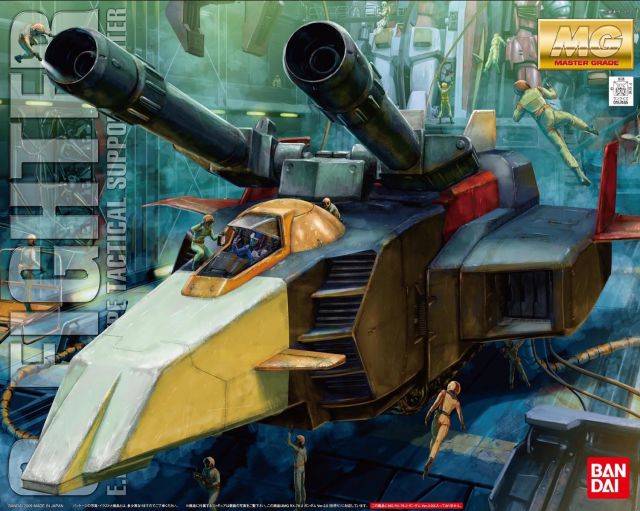