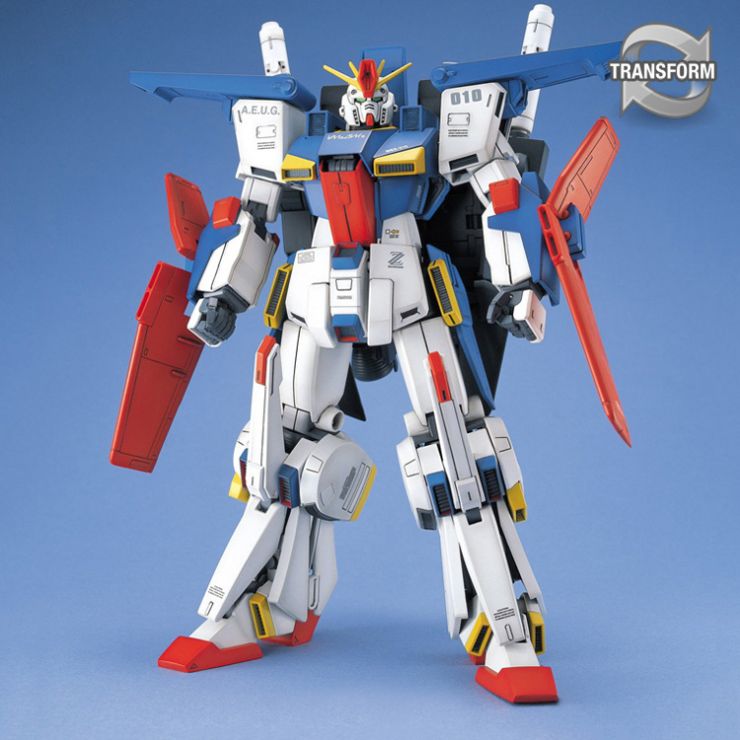 With this product, you earn 98 GP points.

26  comments + Add your connection
ZZ Gundam is a Combine and Transform type mecha, so it can be separated into 3 parts: Core Top, Core Base, and the Neo Core Fighter. The Core top and the Neo core fighter could function alone in combat, yet the Core Base requires the Neo Core fighter to be attached and act as an add-on booster for the core fighter. The ZZ Gundam can also transform to G-Fortress mode, further boosting the fighter capability instead of the mobile suit's AMBAC capability. One of the features making ZZ Gundam very easy to recognize is the head mounted High Mega Cannon. The cannon is portrayed as a very powerful weapon that will not only destroy anything that gets in its way, but it uses up so much energy that ZZ Gundam will cease to function for a short period. 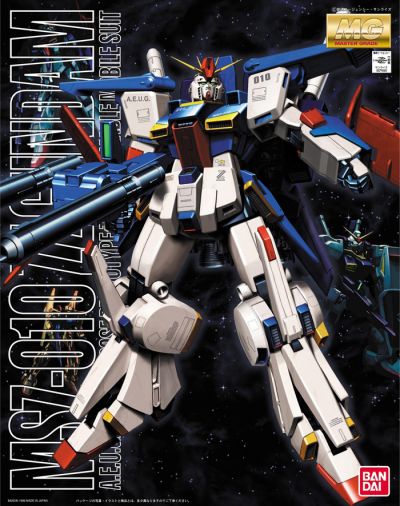 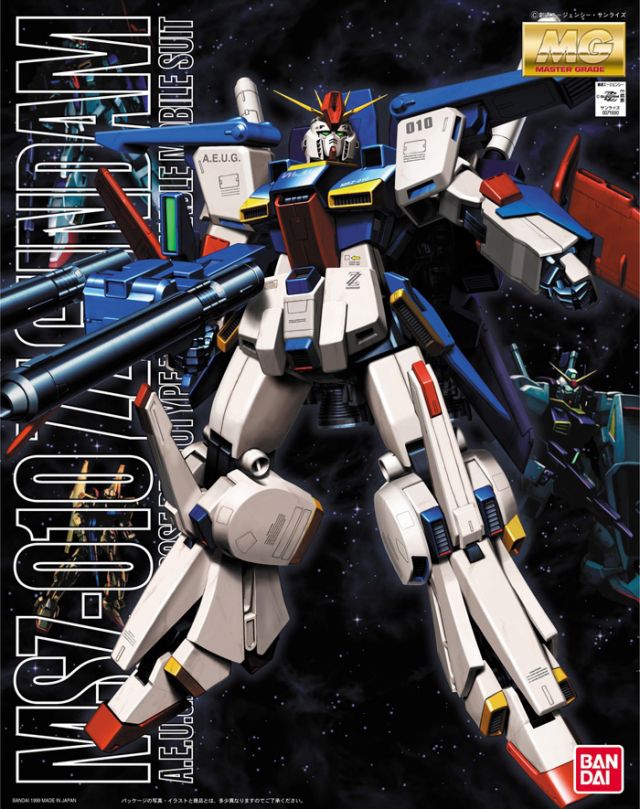