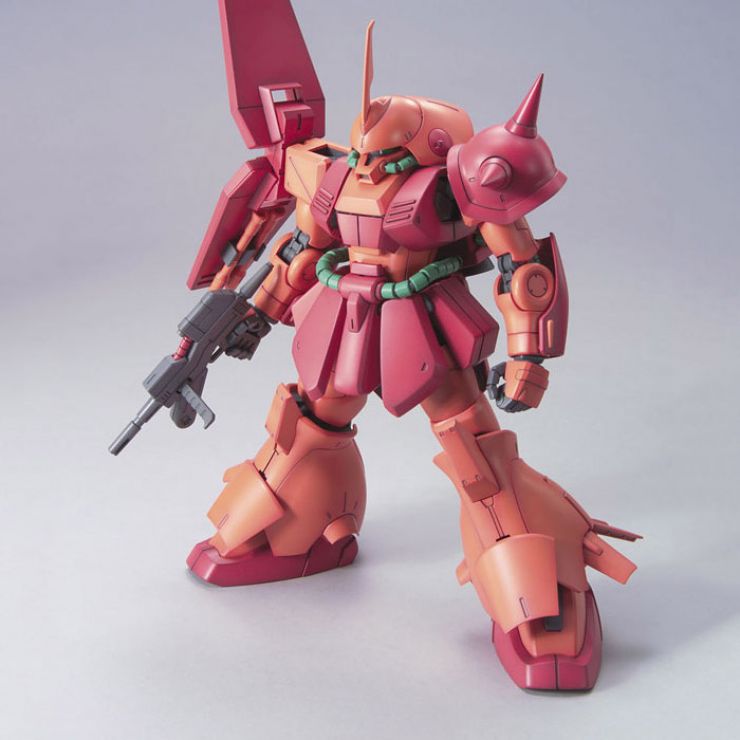 With this product, you earn 98 GP points.

Good, but not Great I want to start by saying this is one of my favorite kits to look at, and it was definitely fun to b ...

Don't let the color fool you.... this is a really solid kit for the money, it's got a great look and the action base adapter all ... 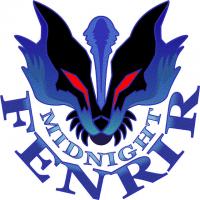 Look good, but dissapointing construction. I built this after building a 2.0 Zaku, so I was very disappointed by the construction in this newer ...

Here’s a brand new MG Mobile Suit Zeta Gundam that’s a little reminiscent of the Zaku 2--but the kit is completely new! This Marasai features all the standard MG greatness with a few new tricks thrown in! It comes with a brand new action base attachment to simulate zero-g poses using a rail system. The weapons included are standard fare, with a beam rifle and two beam sabers, and a shield is attached to the left shoulder. The mono eye is also compatible with the green LED unit sold separately. Pick up the suit Jerid would be proud of you for having! 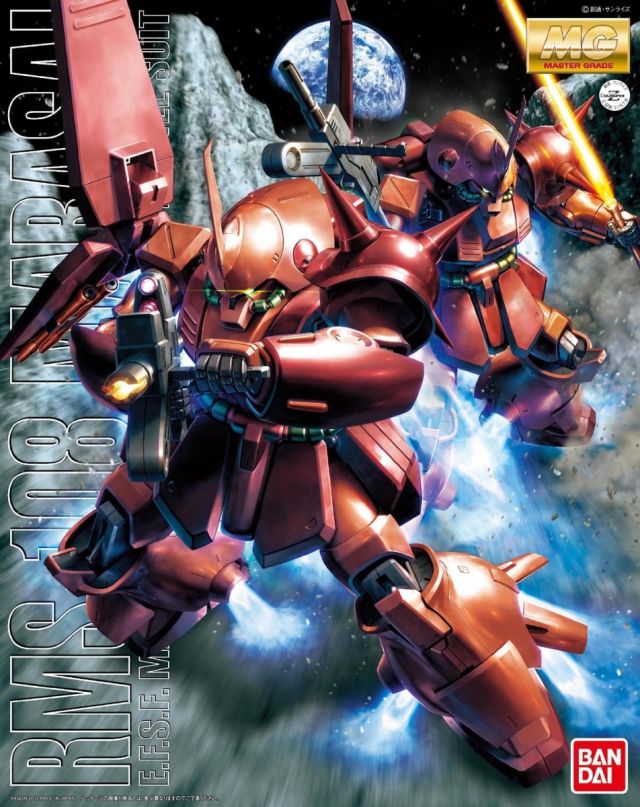