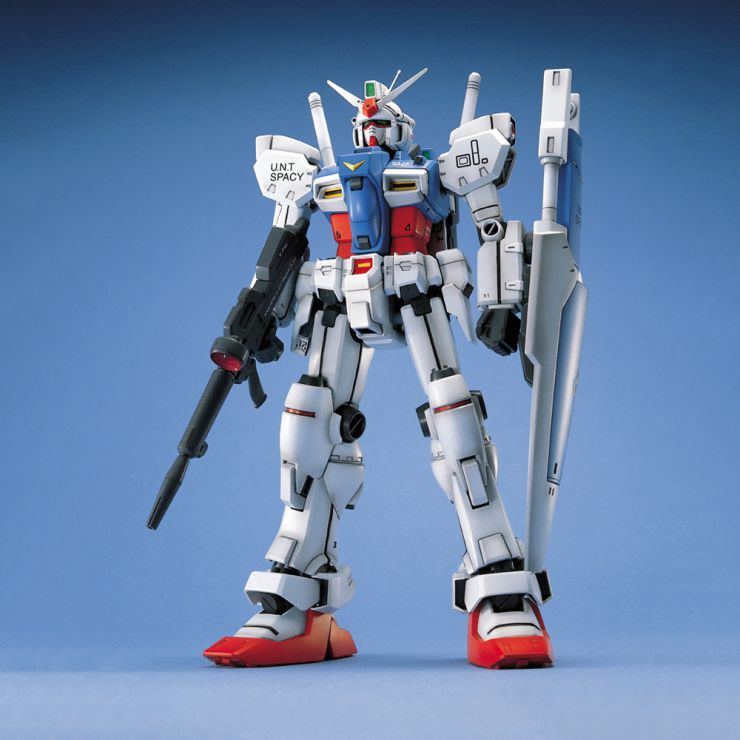 With this product, you earn 66 GP points.

Before Space Type. There are No Bazooka for Gundam GP01.

Stardust Memory I liked the GP-01 gundam since I was in middle school and I was so happy to get the master grade gun ...

The RX-78GP01 was designed to be an adaptable mobile suit, able to operate under any condition on Earth or in space; to that end its design is superficially similar to the other RX series Gundams. One major innovation in the RX-78GP01's arsenal was the addition of a beam rifle that used removable energy capacitor clips called e-pacs. Previous beam rifle designs had the energy capacitor integrated into the rifle directly, resulting in the rifle becoming dead weight once the capacitor was depleted. With e-pacs, beam rifles can be used indefinitely as long as the pilot has a ready supply of replacement e-pacs. The RX-78GP01 has three e-pacs (one mounted on the rifle, two held in reserve on the shield) in its normal deployment configuration.

Wasn't that a fun history lesson? In any event, this kit recreates all the features of the GP01, but we will warn you that it's been cast in a slightly off-white mintish green; this isn't a manufacturing defect, and is the way Bandai has always made the kit! 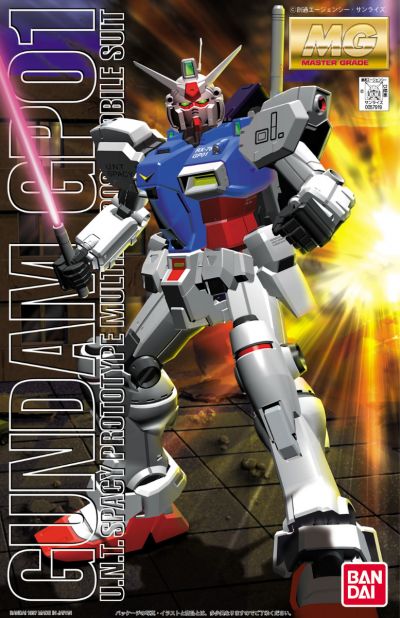 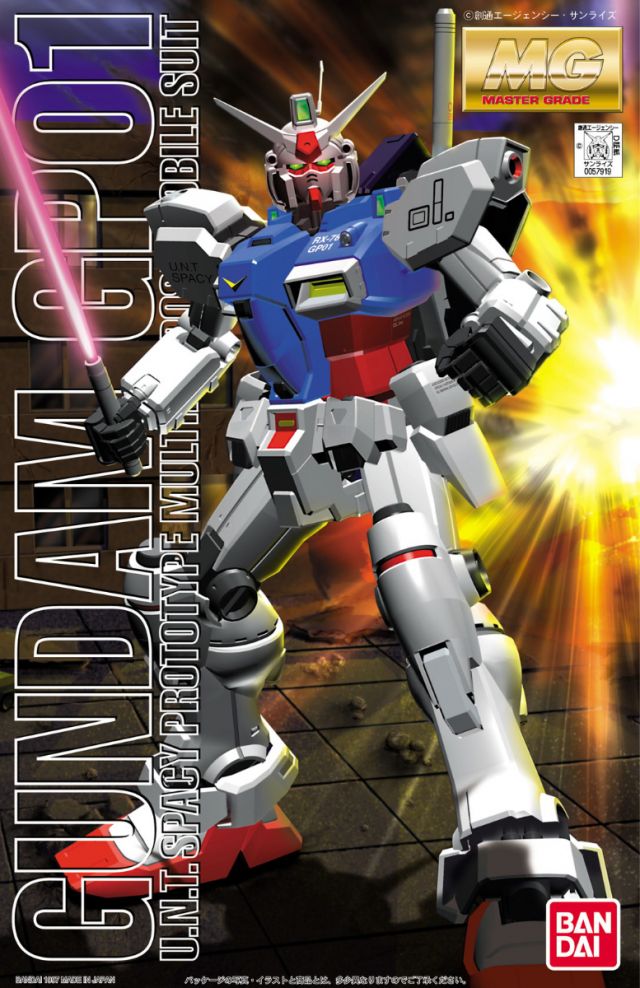