After the One Year War, Peace was signed between Zeon and the Earth Federation. Three years later, however, some remaining forces of Zeon who never gave up steal the new Federation mobile suit Gundam Unit 2, capable of Nuclear Strike and use it as its primary weapon in their Operation Stardust. Can Federation rookie pilot Kou Uraki and his Gundam Unit 1 match up against Zeon's Anavel Gato, the Nightmare of Solomon, and still be able to stop Zeon before it's too late? 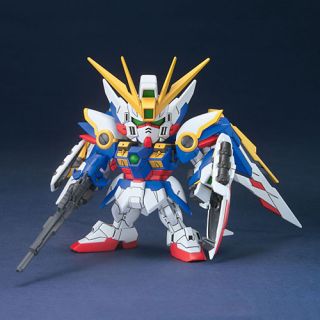