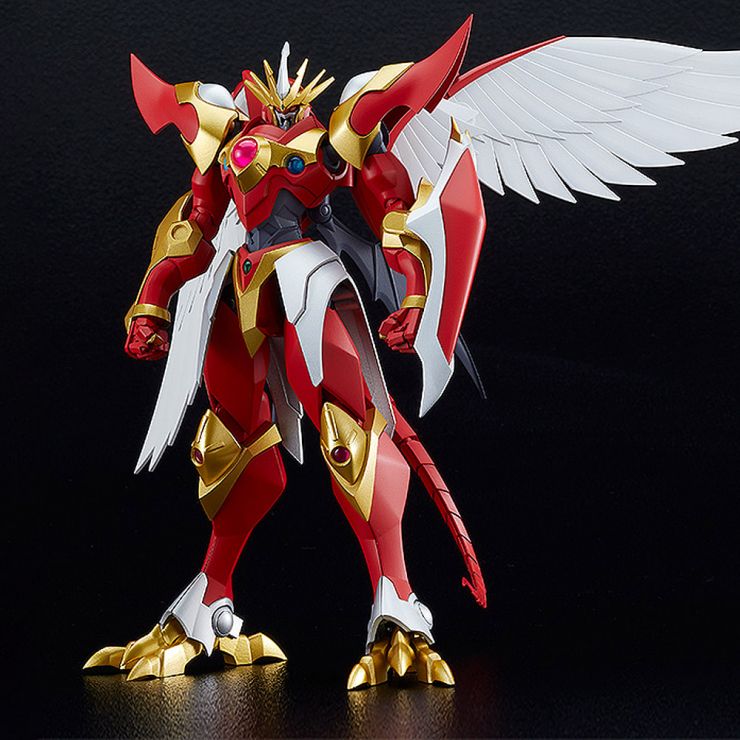 Skip to the beginning of the images gallery
Coming in Jul 2023Pre Order
The power of three into one-
Preorder is still available but number is limited. Get this before it is too late!

With this product, you earn 94 GP points.

+ Add your connection
The ultimate Rune God makes its plastic model debut as a MODEROID!

From the anime series "Magic Knight Rayearth" comes a plastic model of the ultimate rune god Combined Rune God Rayearth that combines the power of three Rune Gods into one! The model is created with the use of translucent parts and has been modeled to preserve its proportions from the anime in plastic model form. The model is slightly larger than the three individual Rune Gods, true to the original design. Windam's wings and Ceres' secondary wings and tail have been faithfully captured as well. Options include a Flash Sword made with translucent materials along with interchangeable hand parts and a shield. Interchangeable wing parts based on the design from the latter half of the anime are included as well. Its wings are highly articulated, allowing for natural, free movement. The various parts of the mecha have been separated into different colored runners and pre-painted parts, making it easy to recreate the mecha from the series with a simple assembly. 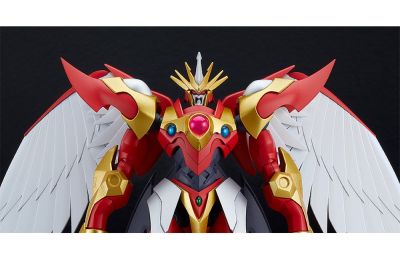 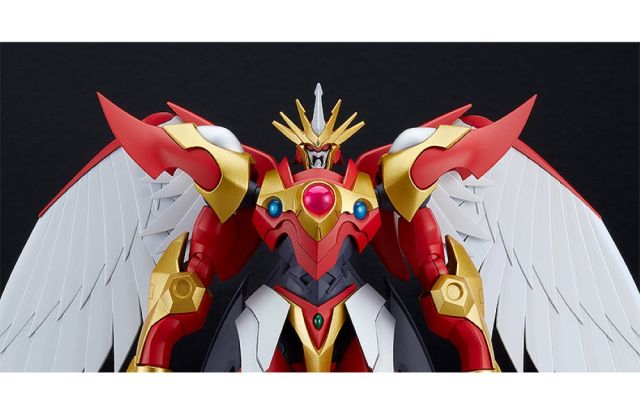