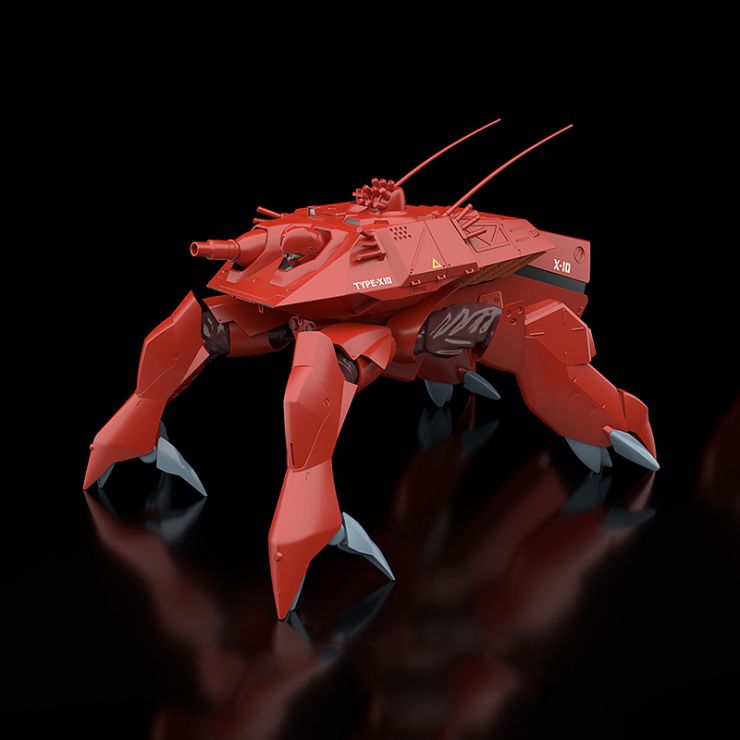 Skip to the beginning of the images gallery
Coming in Aug 2022Pre Order
Preorder is still available but number is limited. Get this before it is too late!

With this product, you earn 180 GP points.

From the anime series "Mobile Police Patlabor" comes a long-awaited 1/60 scale plastic model of the experimental heavy attack labor HAL-X10! Its legs feature a wide range of articulation, allowing you to display the model in both its characteristic multi-legged walking mode and its hover mode!

The included stand can be used to display the model as though floating in mid-air. The rear end of the hover unit can also be separated from the rest of the model! The HAL-X10's unique features, like its deployable hatches, its cockpit and even its rolling mode from the TV series, which can be recreated with the use of included wheel parts, have all been faithfully included in this definitive plastic model kit.

The runners of the kit are colored to match the different colors of its armor and joints. Water-slide decals to create the markings of the labor are included too, so all it takes is a simple assembly to recreate the labor as it appeared in the series. 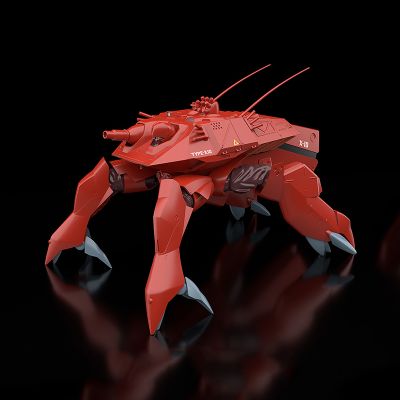 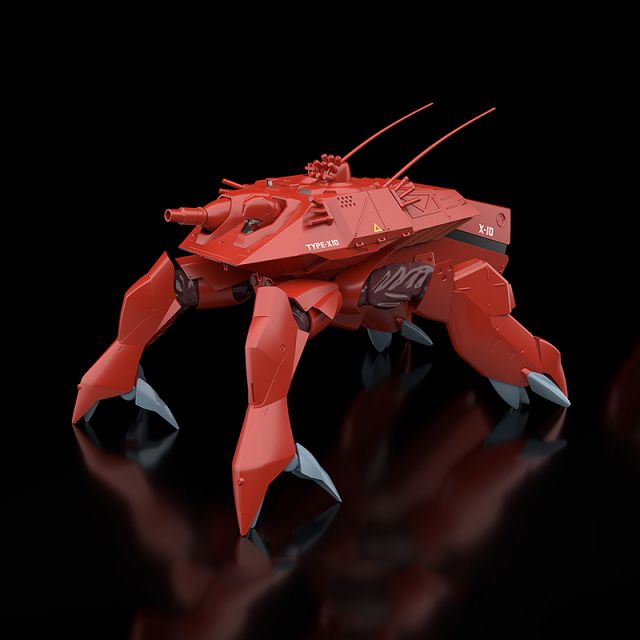