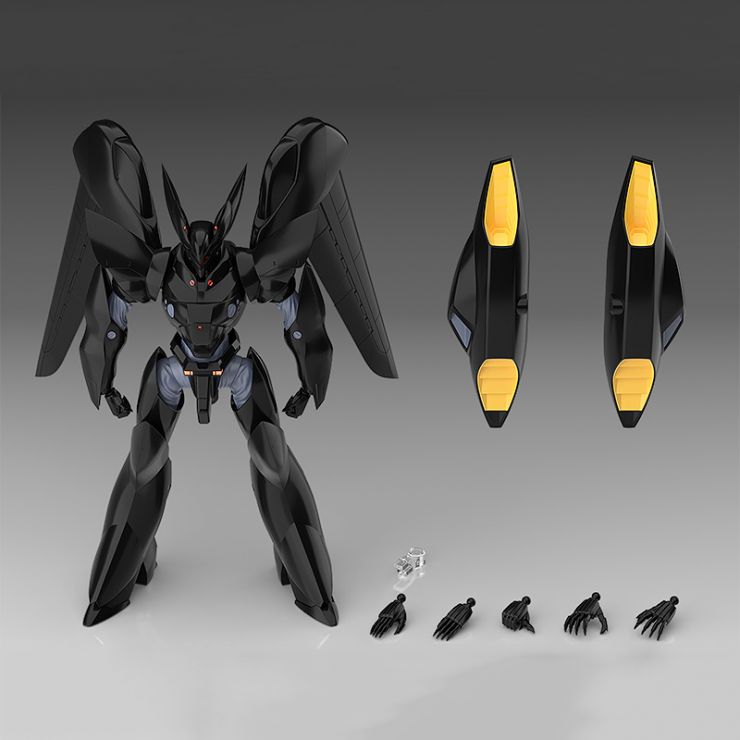 With this product, you earn 146 GP points.

5  comments + Add your connection
The TYPE-J9 Griffon with the Aqua Unit in a special set!

From the anime series "Mobile Police Patlabor" comes a 1/60 scale MODEROID plastic model of the mysterious black labor, the "TYPE-J9 Griffon"! The joints of the plastic model are fully articulated. The Griffon's characteristic frame has been carefully recreated in plastic model form, including the massive wings mounted to its flight unit. Additionally, various interchangeable hand parts are included so you can recreate its thumbs up pose from the series.

Specification: PS&ABS assemblable plastic model kit. Not to scale. Approximately 130mm in height when built (to top of head)

**UPDATE: This item has a chance of a known manufacturer defect in the face plate part A12. If your kit has this issue, Good Smile Company support will assist you directly!** 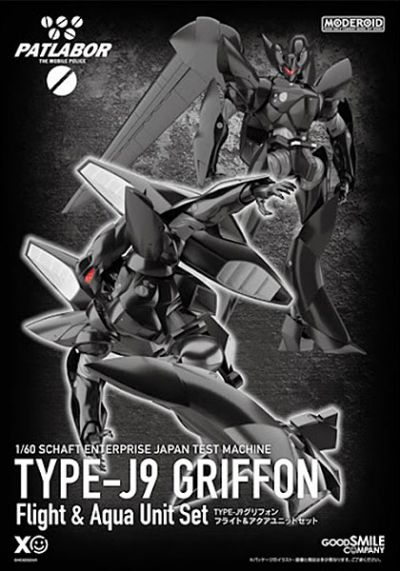 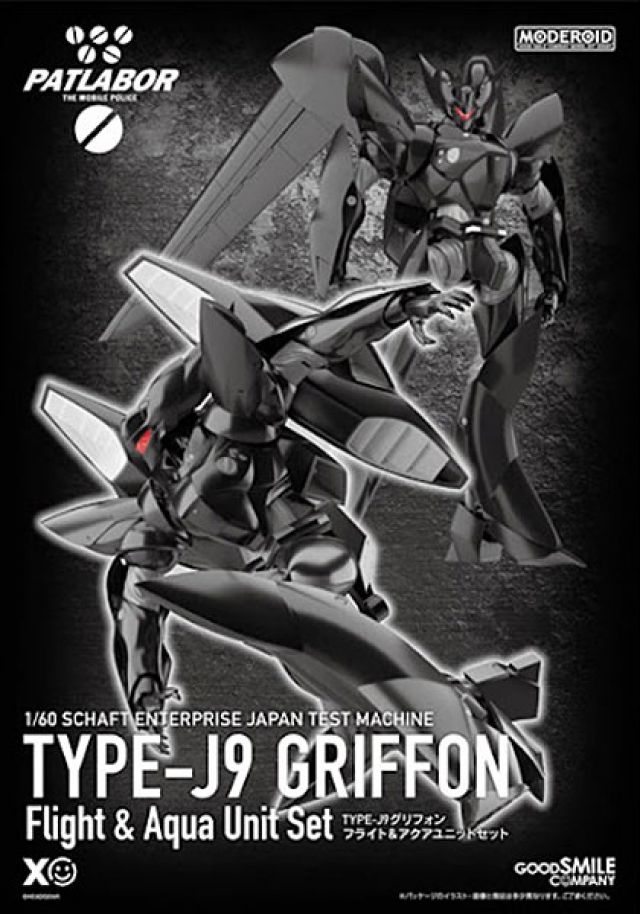