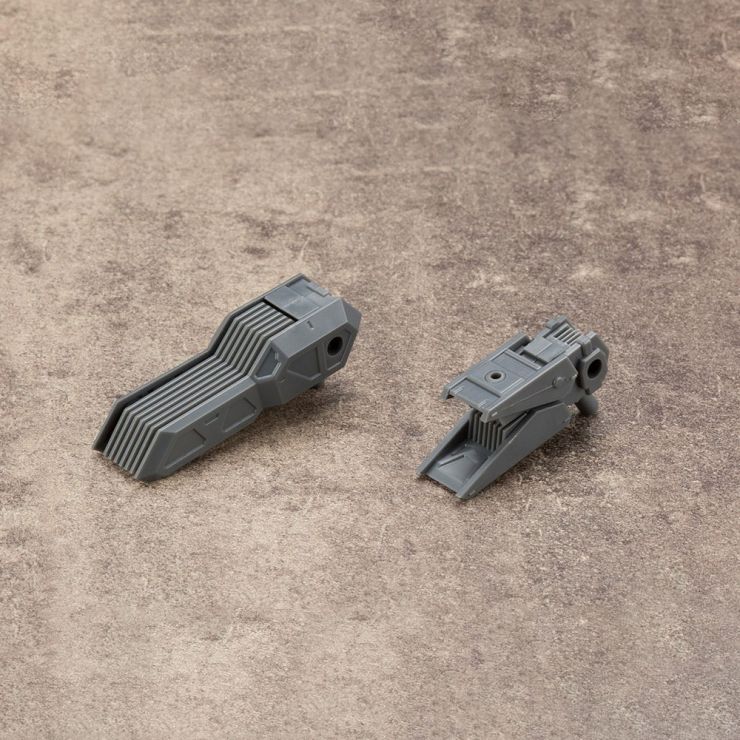 With this product, you earn 18 GP points.

+ Add your connection
The latest addition to the MECHA SUPPLY line is RADIATE FIN Type A: a set of radiation fin-shaped parts! Radiate Fin (large) and (small) parts are equipped with an opening and closing feature to make the fins useful in a variety of situations. The set includes six fin parts, four of which are optional parts that you can glue onto other models.

Product Specifications
■ RADIATE FIN (large) and (small) have 3mm connection points that work perfectly with Kotobukiya's original model kit lines such as Frame Arms and Hexa Gear.
■ The fin part of the RADIATE FIN (small) piece is attached with a 3mm joint, allowing it to be removed and attached to parts with 3mm openings.
■ RADIATE FIN (large) and (small) can open and close, allowing these parts to work similar to the radiation fin-shaped and thruster parts.
■ Please attach the optional fin-shaped parts using adhesives. 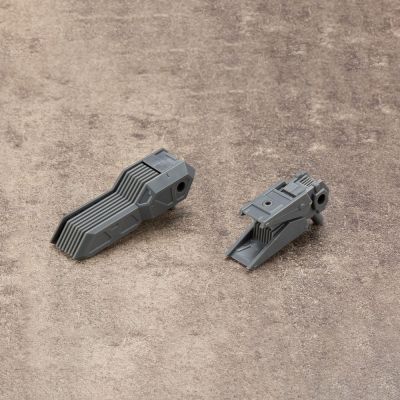 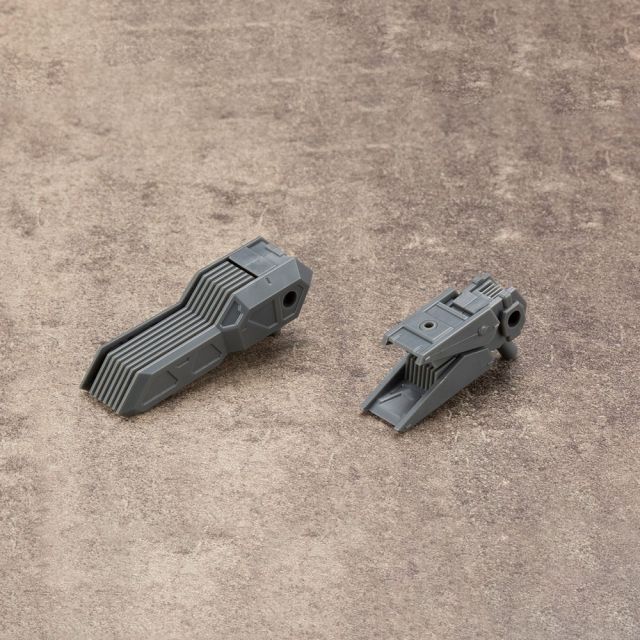