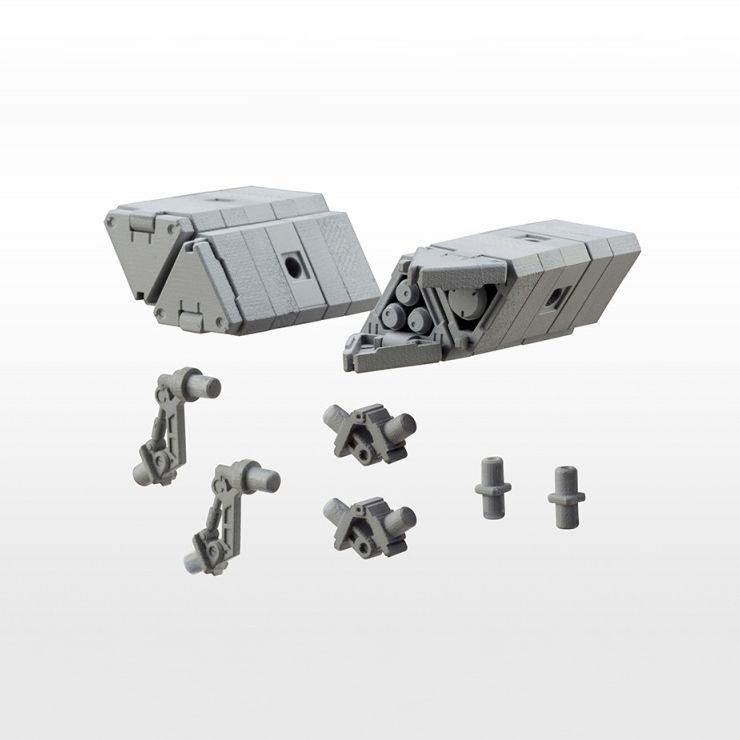 With this product, you earn 18 GP points.

Rating:
93 % of 100
18  comments + Add your connection
Here's the third (004????) release in the updated MSG weapon series, the multi missile pod! It comes with two missile configurations as well as two choices of attachment parts that allow you to display it in various configurations, and a new attachment piece is included so you can combine it with your Frame Arms, Frame Arms Girl, Megami Device, and Hexa Gear kits!

In honor of the 15th anniversary of the Modeling Support Goods (M.S.G) series, Kotobukiya is updating several of the weapon units in the series.

Using the 3mm joints that are compatible with Frame Arms, Frame Arms Girl, and Hexa Gear models, many customization options are available for users to enjoy. 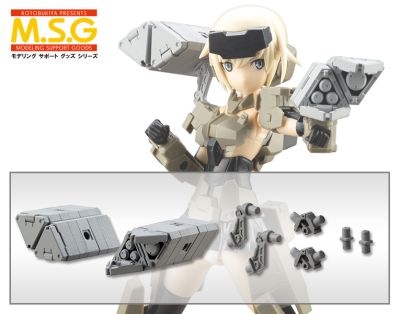 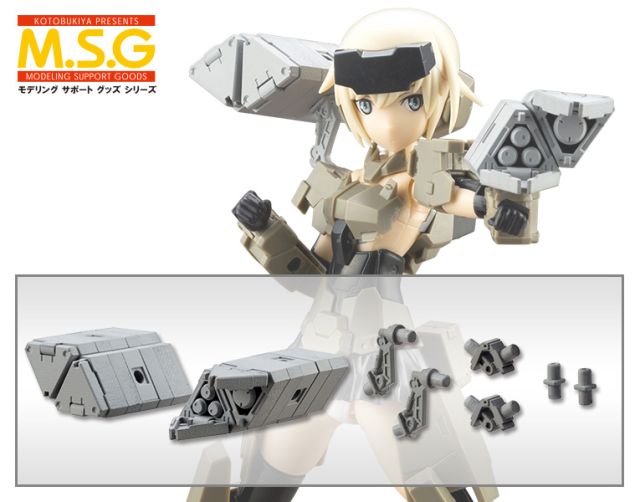