With this product, you earn 138 GP points.

+ Add your connection
The 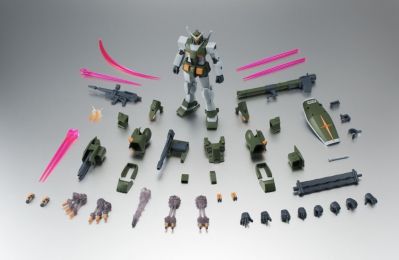 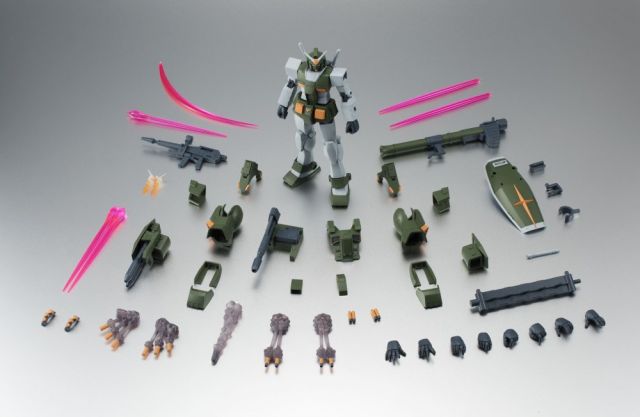