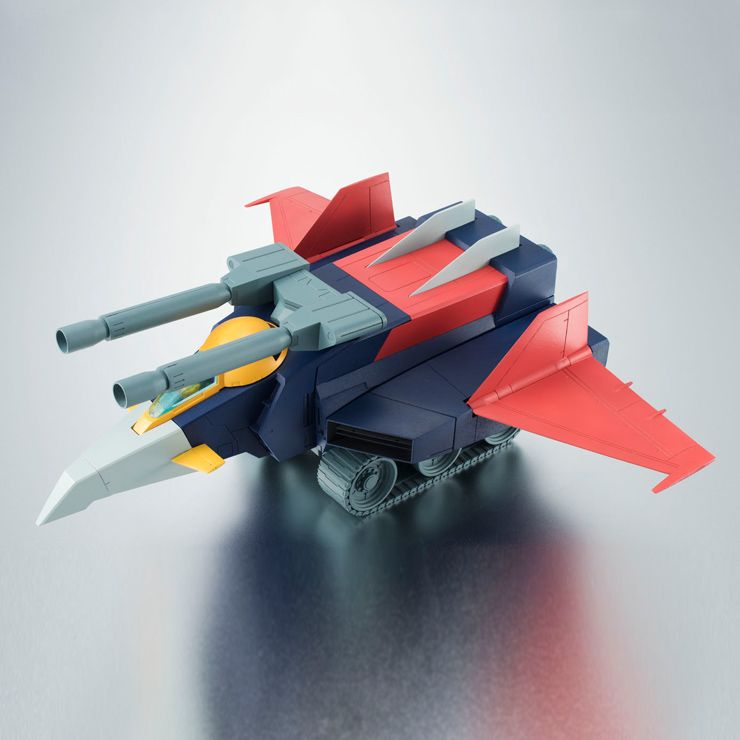 It's the Sunrise Animation! G-Fighter is not in Mobile Suit Gundam the Movie Version! 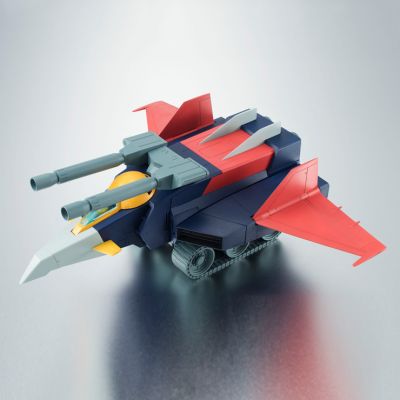 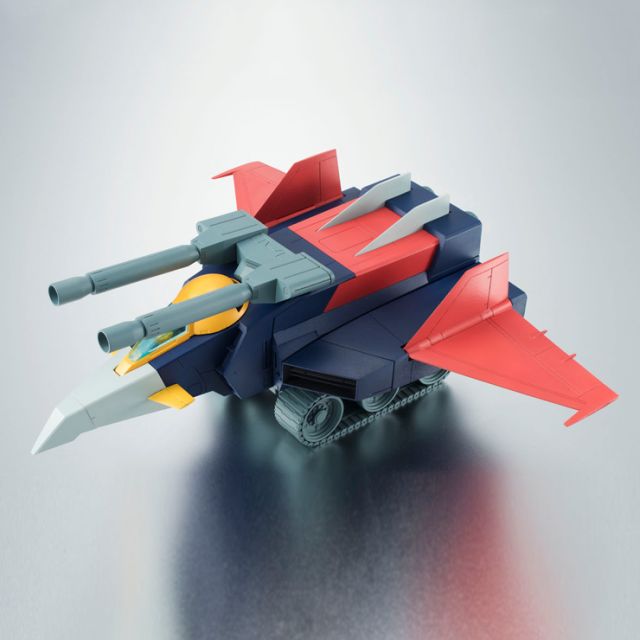