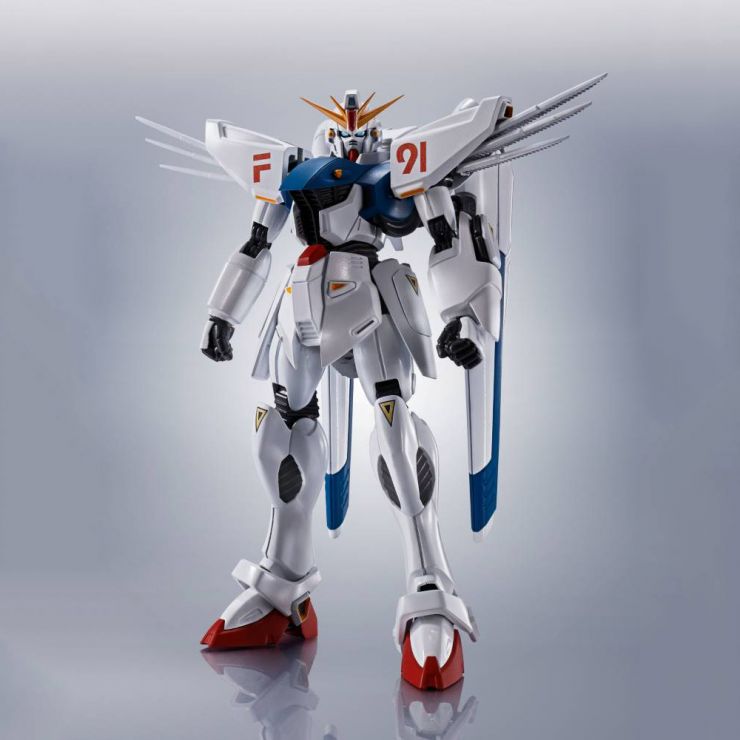 After 10 years of previous version launch, all of the know-how and techniques honed in that decade have been harnessed for this renewed version of the venerable Gundam F91! Overseen by the same design team, this new edition of the popular character was redesigned from the ground up to incorporate all of the latest toy technologies. The set includes two pairs of optional hands, optional open face mask, beam shield set, two beam saber hilts and two beam sabers, a beam rifle, a beam launcher, two spinning beam saber effects, a beam shield effect, left and right shoulder fins, and a TAMASHII stage connector joint parts. 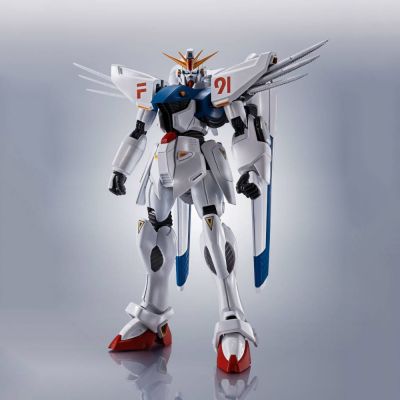 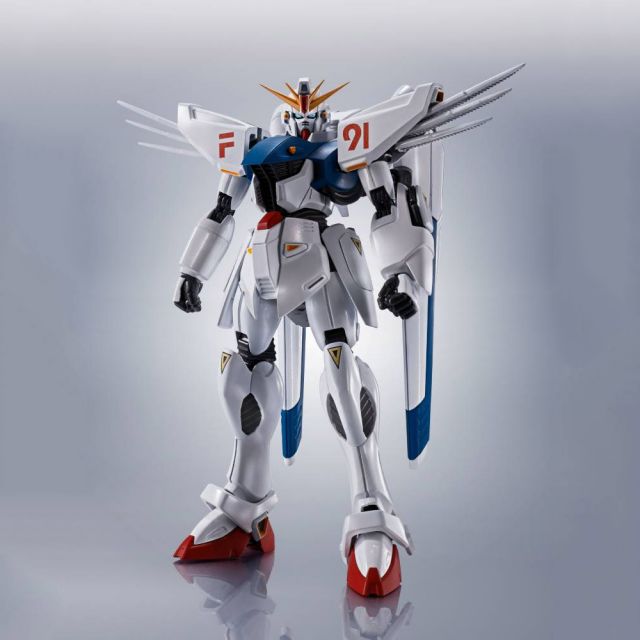