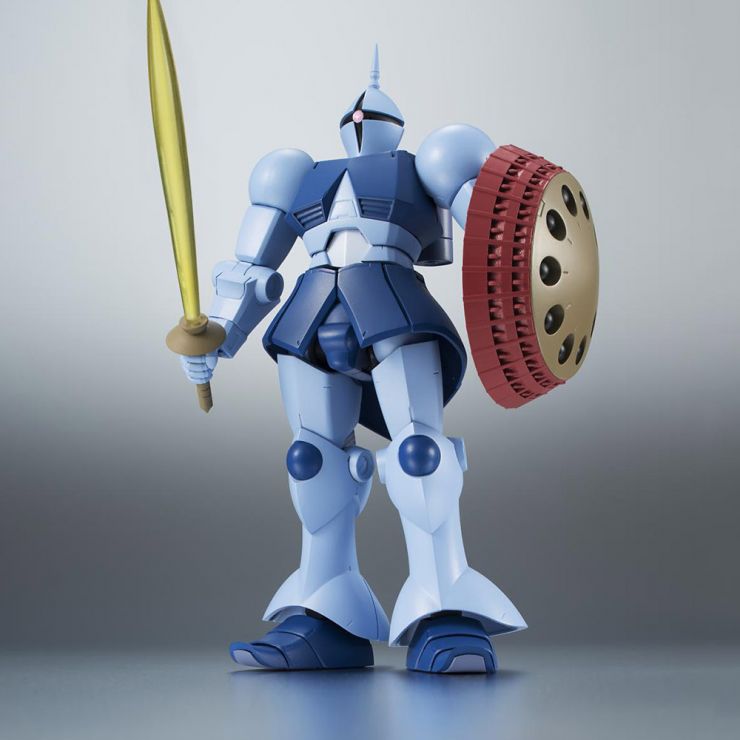 Hail Zeon!!! It's not in Movie Version of Mobile Suit Gundam!

The ver. A.N.I.M.E. series promises a perfect synthesis of anime proportions and high posabililty! Now the classic YMS-15 Gyan joins the lineup. A prototype piloted by M'quve that saw combat in Texas Colony during the first Mobile Suit Gundam series, its knight-like appearance gives it an instantly recognizable silhouette to fans. The calves feature jointed armor to enhance posability, and the monoeye can be removed and re-fit to change its gaze left or right. Combine it with the RX-78-2 Gundam ver. A.N.I.M.E. (sold separately) to recreate the dramatic showdown in Texas Colony! Includes two monoeye units, four pairs of optional hands, a stand for the hands, a beam saber, a saber grip rack, a shield, a shield mount, two pairs of triple-launch needle missile effects, two pairs of double-launch needle missile effects, Hyde grenade effect, and flash effect. 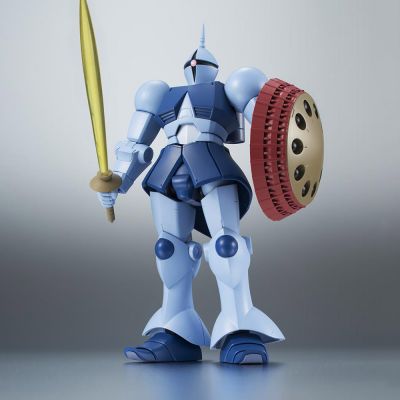 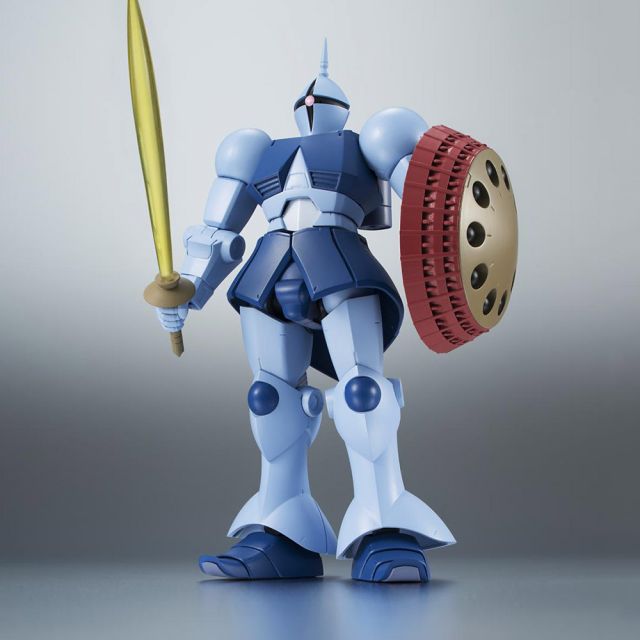