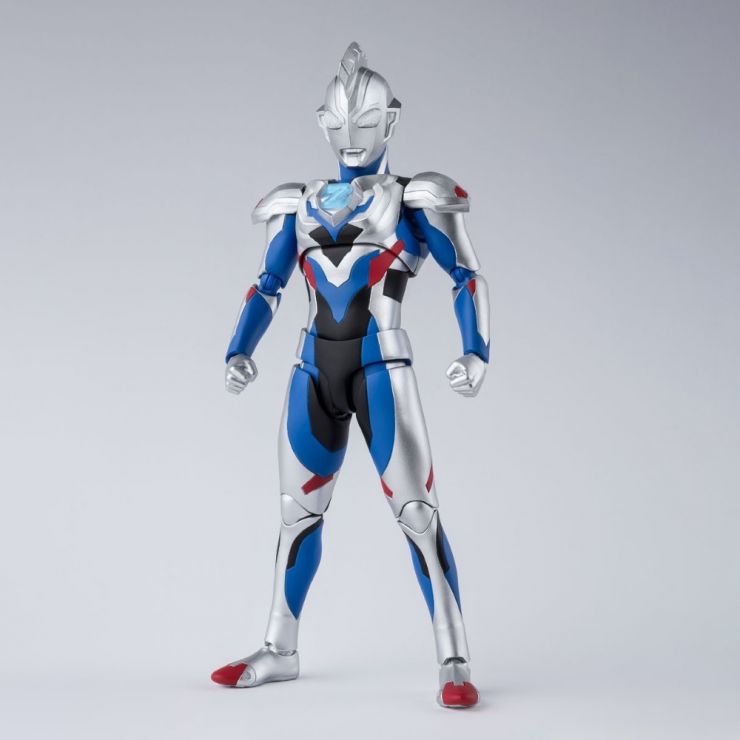 --The basic form of Ultraman Z [Ultraman Z Original] has been converted to SHFiguarts. With the cooperation of Tsuburaya Productions modeling department LSS, modeling and three-dimensionalization with the image in the play.
-Comes with wrist parts for the [Please sing] pose that is familiar in the transformation scene.
-Includes Zestium ray effect. The ray effect can also be attached to [SHFiguarts Ultraman Zet Alpha Edge] (sold separately). A replacement color timer is also included.
-Includes wrist parts for the Special Move pose that appeared in the human-sized battle in Episode 7.
-Wrist parts that appeared in the spin-off voice drama are also included. 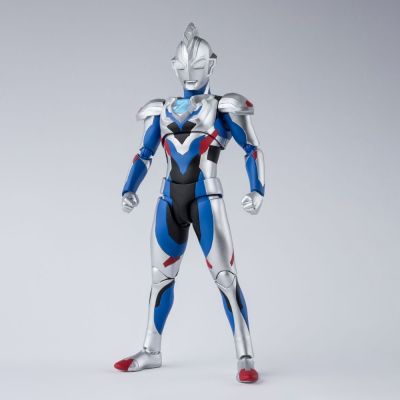 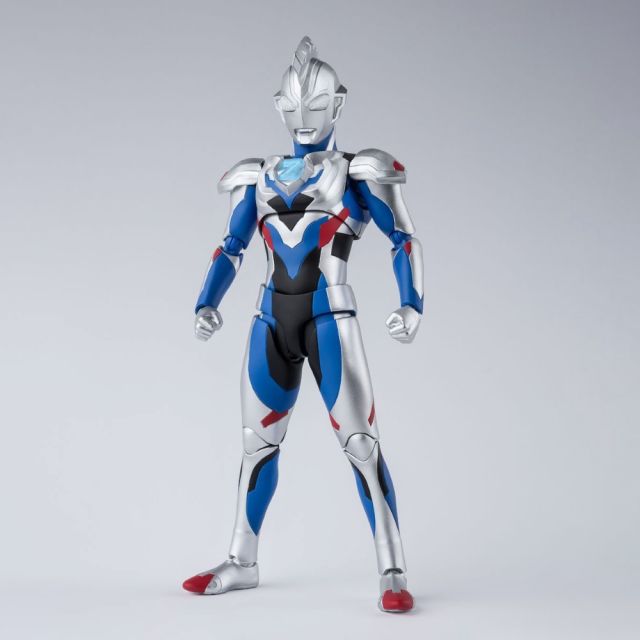