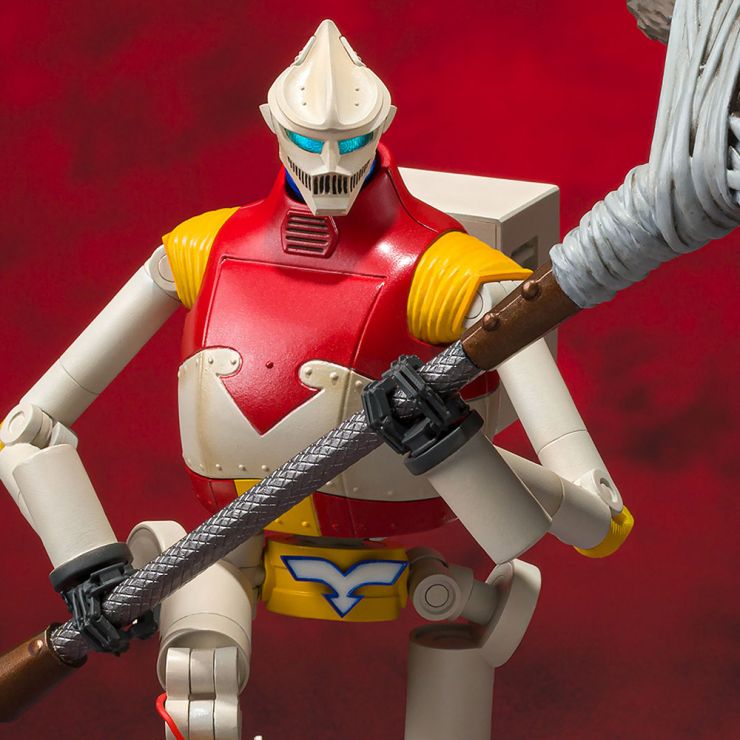 With this product, you earn 220 GP points.

+ Add your connection
The 2021 incarnation of Jet Jaguar, as seen in "Godzilla S.P.