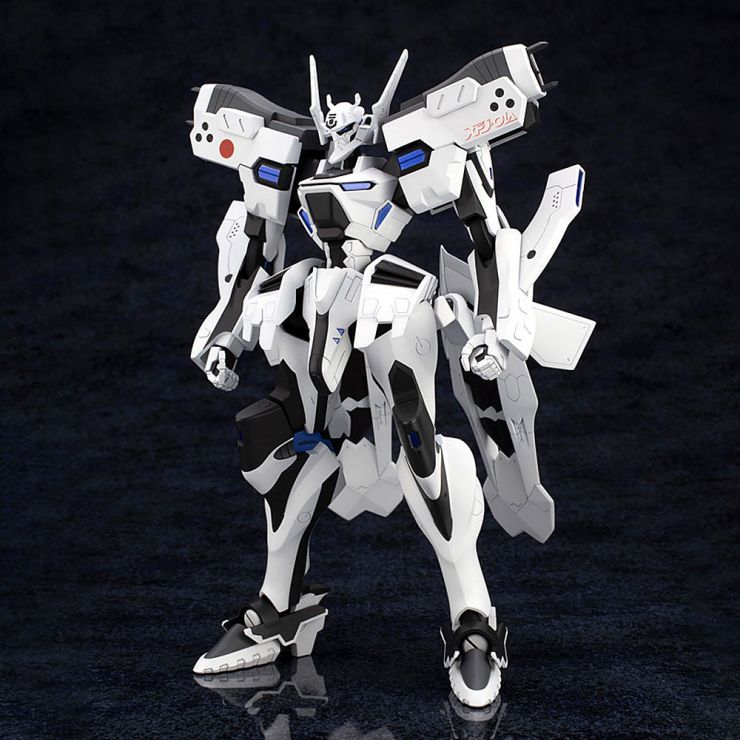 This is the first prototype Shiranui Second piloted by Yuya Bridges in the Blue Flag exercises. The monotone color scheme is recreated on the model, leaving a striking impression. Decals for the shoulder markings are also included. Users can recreate a finish that is close to SHIRANUI SECOND YUYA BRIDGES KI by just assembling the model.

Features:
• The chest parts have been changed to match the Shiranui Type 1 for a wider range of movement, allowing for more dynamic posing.
• The included Mount Pylons are the same type as those on TAKEMIKADUCHI TYPE-00R Ver.1.5, which allow weapons to fire backwards.
• The Type-87 Assault Cannon and Type-74 PB Blade have been updated and are the same type as those included with TAKEMIKADUCHI TYPE-00R Ver.1.5.
• The Assault Cannon has two magazines that can be removed and assembled into a Support Assault Cannon.
• The markings for this model are included as decals.
• This model is also compatible with all types of flying bases, sold separately, so users can recreate a variety of dynamic poses. 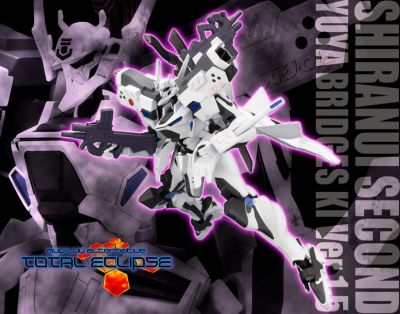 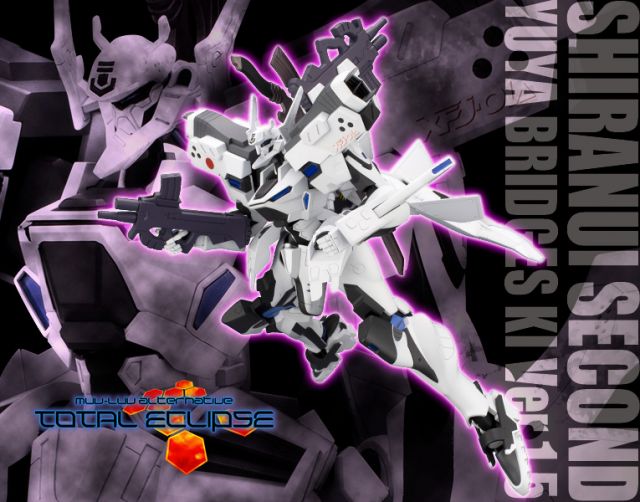