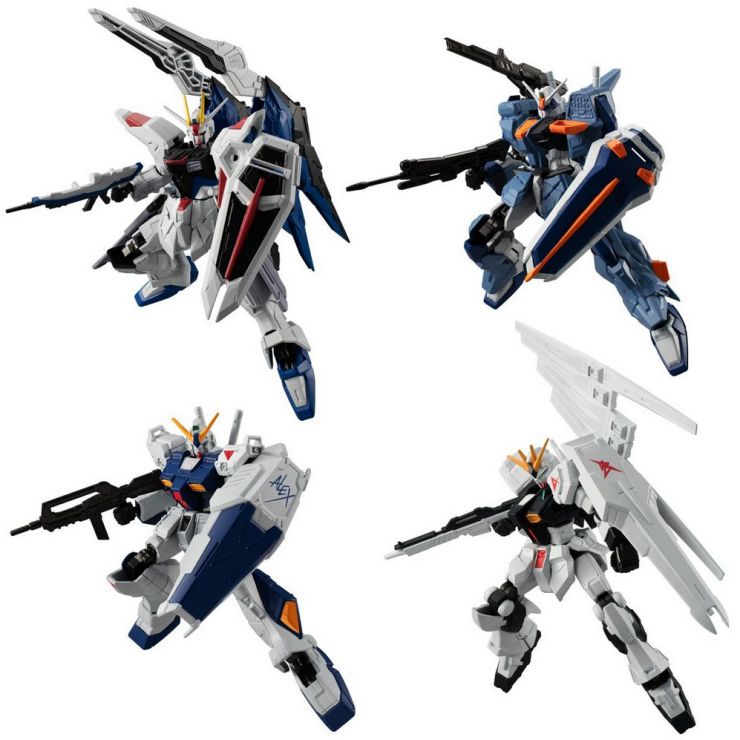 With this product, you earn 178 GP points. 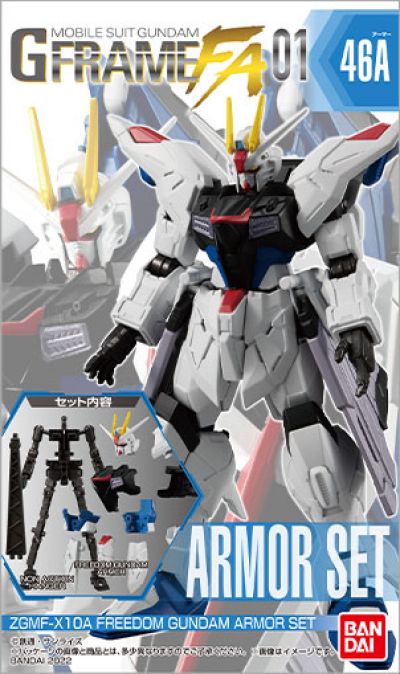 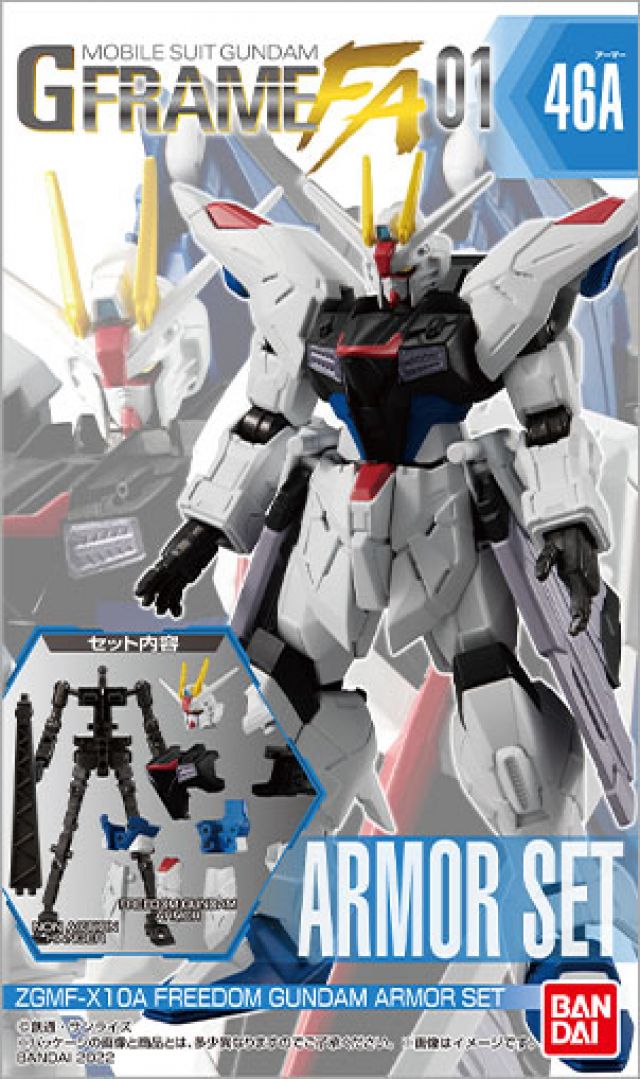