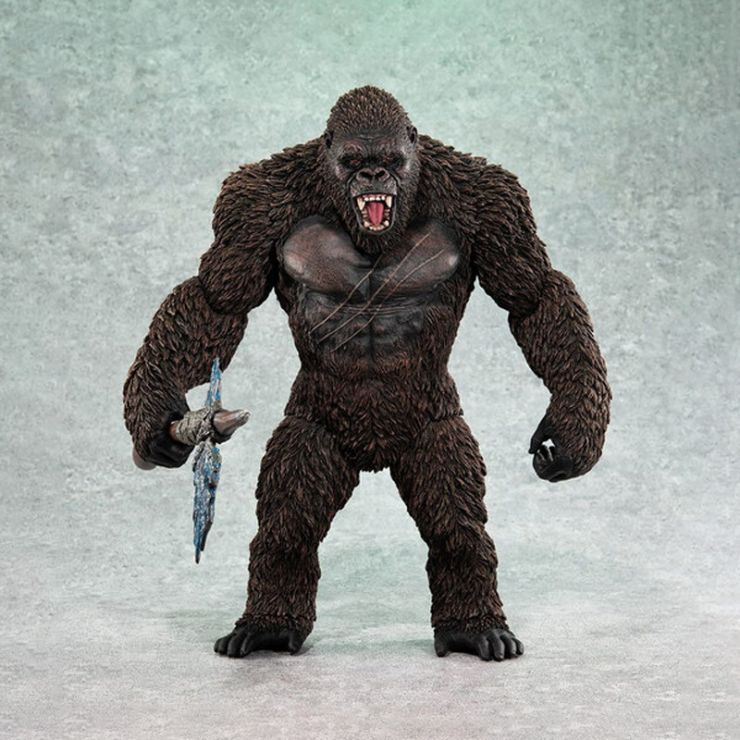 With this product, you earn 408 GP points.

+ Add your connection
From the 2021 film "Godzilla vs Kong" released in 2021 comes an Ultimate Article ultra-realistic model of Kong that boasts an impressive scale and intricate sculptwork to stand out in any collection!

The model is based directly on the 3D data from the movie, ensuring Kong's unique appearance has been captured faithfully; his fur sculpted in beautiful detail and his ferocious roaring expression ready to show off his power to Godzilla!

The model is approximately 30cm tall giving Kong the dominating presence he is known for. His neck, shoulders, elbows, hips and feet feature rotating joints allowing for various poses, and the axe that appears in the film is included and can be held in Kong's hand.

Be sure to display Kong together with the previously released Ultimate Article Godzilla (2019) to fully capture the ultimate showdown in your collection. 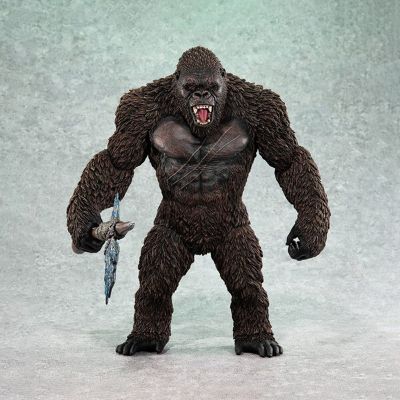 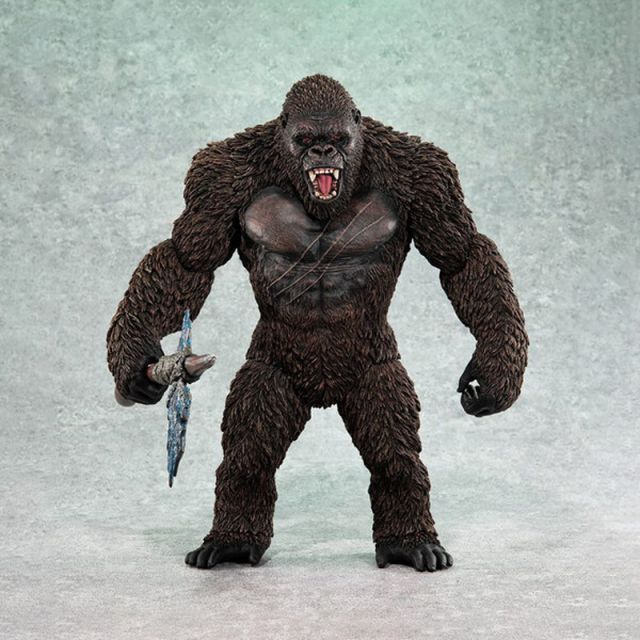